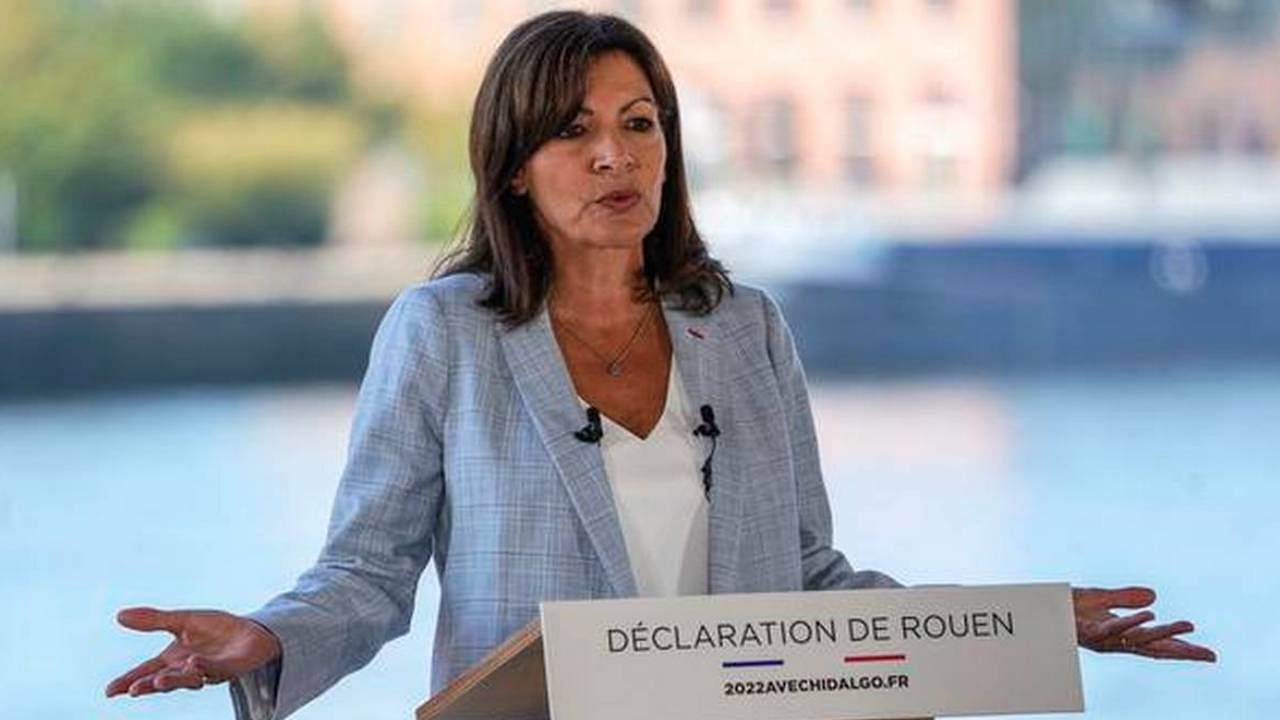 Socialist-minded Annie was 14 years old when she came to France with her family and took citizenship here. Annie previously became the first female deputy mayor and from 2014 has been mayor of Paris. In 2020, he was again elected by the public for this post.

Elections are going to be held in France next year and now the names of candidates to become President are being discussed here. There is also a name for Annie Hidalgo who has decided that she will run for the race for Alessi Palace next year. Annie’s name is special in many ways. She is the mayor of Paris, the capital of France and is the first woman to hold this position.

Socialist-minded Annie was 14 years old when she came to France with her family and took citizenship here. He was born in Spain in June 1959. Annie, a mother of three children, first became the first female deputy mayor and has been holding the responsibility of mayor of Paris since 2014. In the year 2020, he was again elected by the public for this post.

Father a laborer in a shipyard, mother a tailor

He gave a speech in the row of Nomardi and announced his candidature in this speech. He told the public that he must have been born in Spain but he is completely French. Annie’s father was a laborer at the Cadiz shipyard and mother worked as a tailor. He said that he is fully prepared to take over the responsibility of the President.

Annie has also fiercely attacked French President Emmanuel Macron. He called Macron arrogant and said that he could not give a better future to the children in France. If Anne wins the election, she will be the first female President of France. Hidalgo was named by Times Magazine as one of the 100 most influential people in the world.

Annie is very popular in Paris

Annie has received a lot of public applause during her second term. Annie is credited for the way Paris reacted against COVID-19. It was Eni who started the night curfew, closure of non-essential shops and 50 km of cycle lanes in the city. The purpose of these lenses was to reduce the pressure on public transport. In her second term, Anne proposed the removal of more than half of Paris’s car parking space, as well as converting the Champ-lysées into a beautiful garden.

The Champ Elysées is the most famous street of Paris and its makeover was planned with about 22.5 million euros or about Rs 1800 crores. Under this project, there was a plan to convert the area around the Eiffel Tower into a big park and also cut the number of cars passing through the road by half. The ‘Champs Elysees’, which is usually crowded with traffic, will soon be seen in the form of a 1.2-mile long green corridor.

Also read- The election in which 46 people will face 1 lone candidate, even after getting the most votes, the defeat is certain!

Afghanistan in crisis, people forced to sell household items to eat… sitting on the road with sofas, beds, utensils and mattresses

5 Fusion Recipes You Must Try This Ganesh Chaturthi