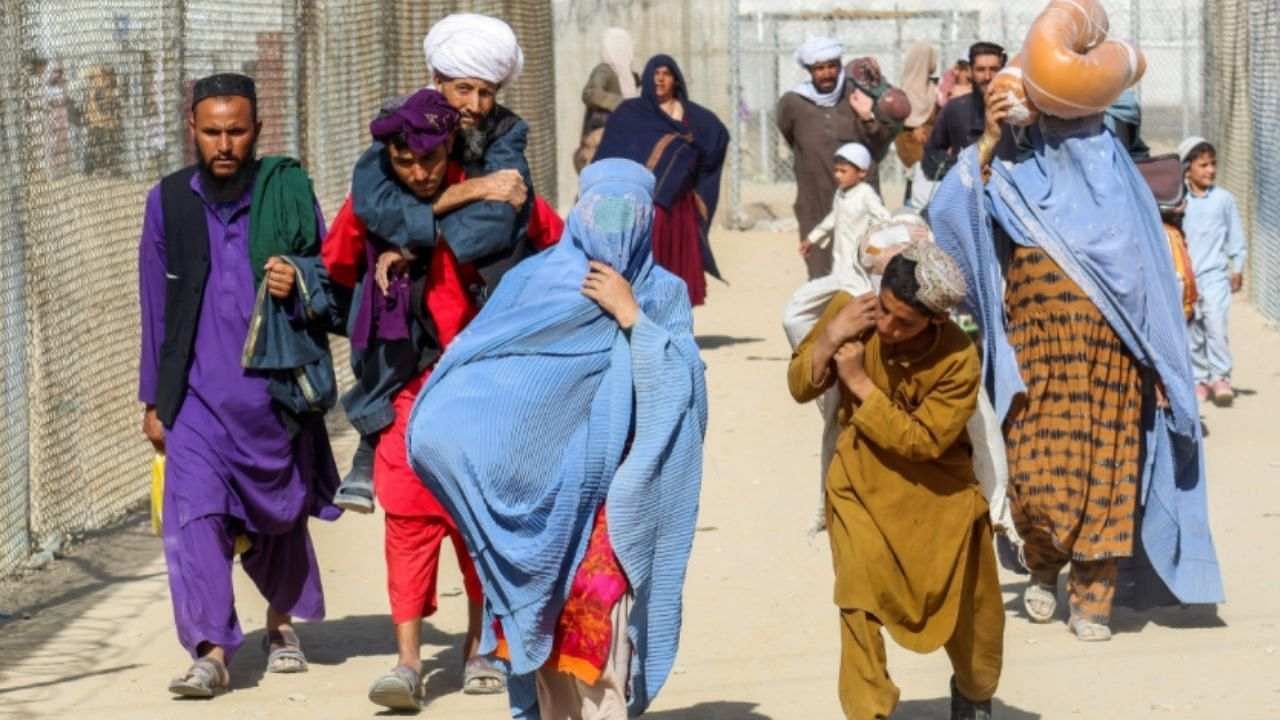 Afghanistan Help: After the arrival of the Taliban, the people of Afghanistan are going through a very bad phase. America has come forward to help these people. And has announced an assistance of Rs 470 crore.

US will provide humanitarian aid to Afghanistan

US Help Afghanistan: US Ambassador to the United Nations Linda Thompson-Greenfield has said that the situation in Afghanistan is very serious. America is ready to provide humanitarian assistance of 64 million dollars (about 470 crores). Along with this, he said that the ground situation in Afghanistan will be assessed and further assistance will be considered in future. Greenfield called on the Taliban to maintain commitments, noting reports of disruptions to aid delivery by the Taliban, particularly in matters of women’s participation.

More than half of Afghanistan’s population relied on humanitarian aid even before the arrival of the Taliban, but since the arrival of the Taliban, the number of people dependent on aid has increased. Businesses have come to a standstill in the country and there has been a severe shortage of cash. Due to which people are forced to sell their houses (Humanitarian Crisis in Afghanistan). People say that they do not even have money to eat, so they are selling the things kept in the house by bringing them in the market. It is allowed to withdraw $ 200 per week from the banks of the country, but for that people have to make a lot of effort by standing in long lines.

Try vegetable pancake recipe at home, know how to make it