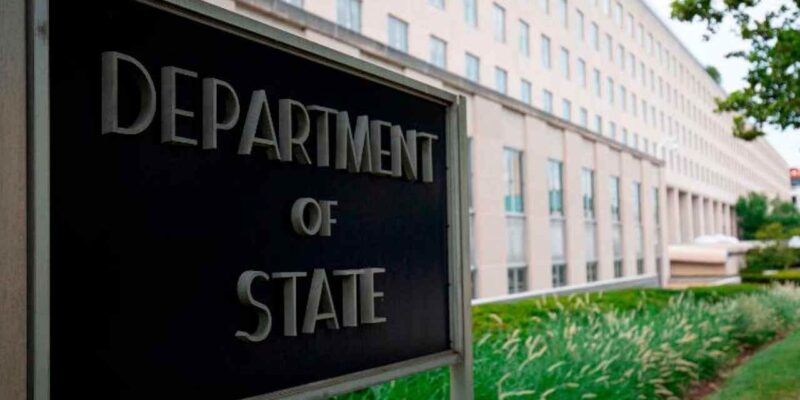 This was the first meeting since the formation of the Taliban government.

US officials held the first face-to-face meeting with representatives of the Taliban government. America says that now any decision will be taken on Taliban’s action only and its words will not be trusted at all. During the first meeting, the Taliban categorically ruled out the possibility of cooperation with the US to control the ISI in Afghanistan.

No faith in Taliban’s words

US State Department spokesman Ned Price gave information about the meeting in a press conference. He said that the US delegation in Doha held talks with the Taliban. In this meeting, apart from security and terrorism, providing safe passage to American citizens was also discussed. Also the safe and full participation of foreign nationals and Afghan citizens, human rights and women and girls in Afghan society were also the focus of this meeting.

Price said that the two sides also discussed the humanitarian aid being received by Afghan citizens during this period. It has not been told from the US whether the two sides reached an agreement during this meeting or not. Price has said that now the Taliban will be trusted only if they take the right action. America has no faith in his words.

Taliban demands lifting of sanctions from the bank

Afghanistan’s Acting Foreign Minister Amir Khan Muttaki led the Taliban-US talks in Doha. In the meeting, representatives of the Taliban have demanded the US to lift the ban on the reserves of Afghanistan’s central bank. America and other countries are very concerned about the internal situation in Afghanistan. They want to help the Taliban without recognizing it.

It is believed that pressure has been put on the Taliban by the American delegation to reform. At the same time, the Taliban have expressed hope for American help. Let us tell you that the US has seized assets worth about $ 9.5 billion or more than Rs 706 billion in the central bank of Afghanistan. At the same time, the US has stopped the supply of cash to the country as part of an attempt to prevent the Taliban-led government from accessing the country’s funds.

MP: Government engineer sought leave for Gita recitation, said- It was revealed in the dream ‘Asaduddin Owaisi was my friend in previous life and Mohan Bhagwat was Shakuni Mama’