America condemned the attack on Durga Puja pandals in Bangladesh, said- our sympathies are with the Hindus, the matter should be fully investigated 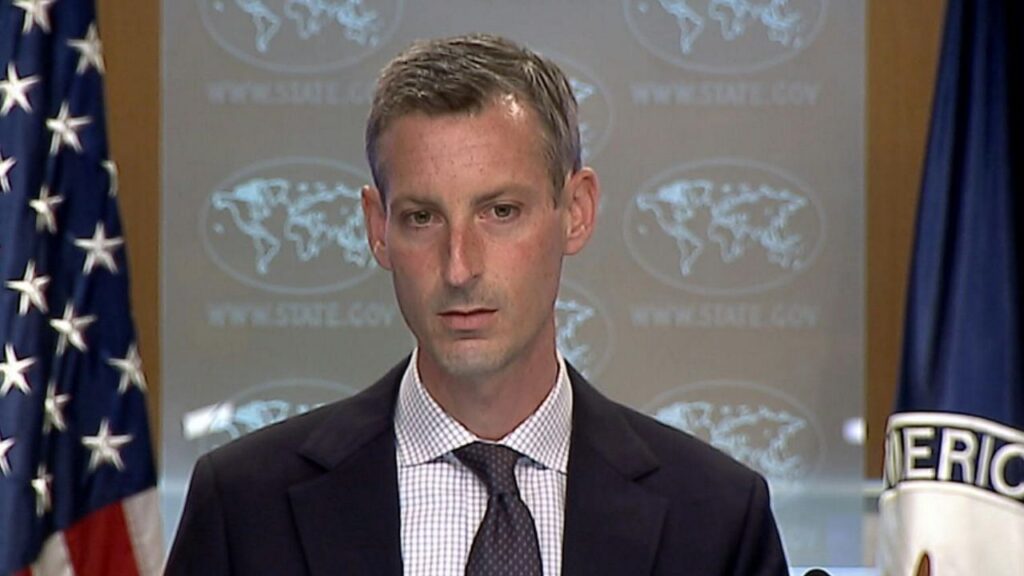 US on Bangladesh Violence: The US has condemned the incidents of attacks on Hindu temples and establishments during Durga Puja in Bangladesh. Along with this, he has also appealed to the officials to conduct a thorough investigation of these cases. America said that freedom to choose religion or belief is a human right (Attack on Hindu Temples). Attacks on Hindu temples have increased since last Wednesday after a post allegedly containing blasphemy surfaced on social media on the occasion of Durga Puja.

Mobs damaged 66 houses of Hindu community in Bangladesh late on Sunday night and set at least 20 houses on fire. Foreign Ministry spokesman Ned Price said on Tuesday, ‘We condemn the recent violent attacks on Hindu temples and establishments on the occasion of Durga Puja (Bangladesh Violence US). Our sympathies are with the people of Hindu community and we request the authorities to investigate the matter thoroughly. Freedom to choose religion or belief is a human right.

Bangladesh’s local media reports that six people from the Hindu community have been killed in separate attacks, although these figures could not be independently confirmed. Bangladesh Prime Minister Sheikh Hasina on Tuesday directed the Home Minister to take immediate action against those who used religion to incite violence recently. Hasina asked people not to believe anything on social media without checking the facts.

Bangladesh’s Permanent Representative to the United Nations, Rabab Fatima, condemned the recent “heinous attacks” on the minority Hindu community in her country and said the country’s government will ensure that perpetrators of these incidents are brought to justice. Bangladesh Home Minister Asaduzzaman Khan says that these attacks have been done to tarnish the image of the country. This is not a communal matter but it has been done under a pre-planned conspiracy. These incidents are being investigated and 71 cases have been registered. Apart from this, about 450 people have been arrested.

Also read- Despite rain of resignations, good salary and bonus in America, 43 lakh people left their jobs in August, what is the reason?