America: 10 people were shot in the firing in Philadelphia; 38 injured in fire in New York 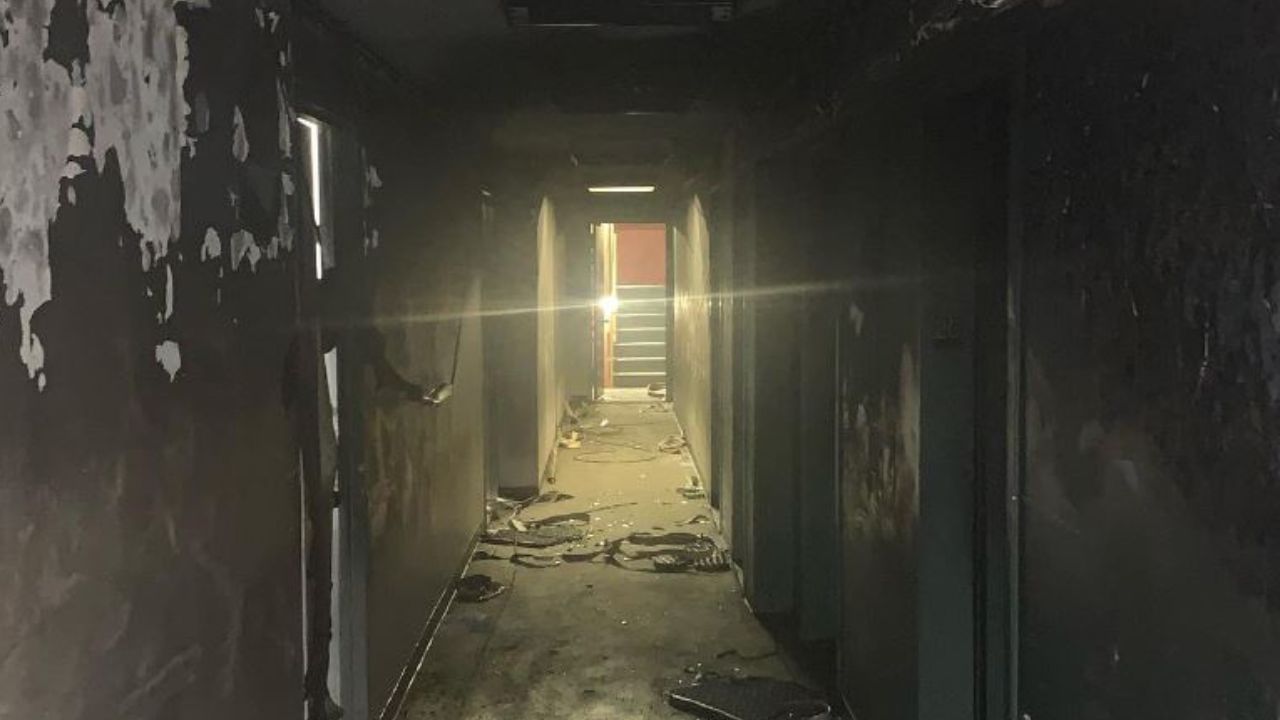 Once again the incident of firing from America has come to the fore. Ten people were shot in the Kensington and Allegheny areas of Philadelphia on Saturday.

At least 38 people have been injured after a fire broke out in a multi-storey building in Manhattan, New York. It is being told that the fire started due to the lithium battery, due to which the people present there came in the grip. Fire officials have given information about this. Officials said that the condition of two injured people is critical. While five people are seriously injured. New York Fire Department Commissioner Laura Kavanaugh said the fire was caused by a lithium battery used in an unidentified device on the 20th floor.

A fire broke out on Saturday morning in a 37-story building on Manhattan’s East 52nd Street. In the video of the incident going viral on social media, people are seen hanging on the windows of the apartments and firefighters are being pulled down from the smoke-filled building with the help of ropes. Fire officials said that some people living on the upper floors of the building came out through the roof. He said 38 people were injured in the incident, out of which the condition of two is stated to be critical and five are seriously injured.

38 injured due to battery fire

Chief Fire Marshal Daniel E. Flynn said five electric bikes were present in the unit of the building where the fire broke out. Due to the fire in the lithium-ion battery of the same bike, 38 people were injured. Lithium-ion batteries are found in micro-mobility transportation devices such as electric bikes, scooters and hoverboards. Officials said that the fire caused by the batteries is usually fast and quickly engulfs the surroundings.

The use of lithium-ion battery in the bike sometimes causes danger. Questions are being raised whether there was no fire alarm in the building and if it was, why was the warning not issued. Jankowski, an eyewitness, said that he could smell the smoke of the fire, but at first he could not understand anything. As soon as the sirens of the fire brigade vehicles went off, they came to know that the building was on fire. Jankowski opened the windows of his house after receiving information about the fire. Officials said there have been nearly 200 incidents of lithium-ion battery fires in New York City this year, killing six people.

At the same time, the incident of firing from America has come to the fore. Ten people were shot in the Kensington and Allegheny areas of Philadelphia on Saturday. According to Reuters, police sources told that those injured in the bullets are being taken to several hospitals depending on the severity of their injuries.