After the Galwan incident, the period of emergency is over, the situation is getting normal now, said the Chinese ambassador 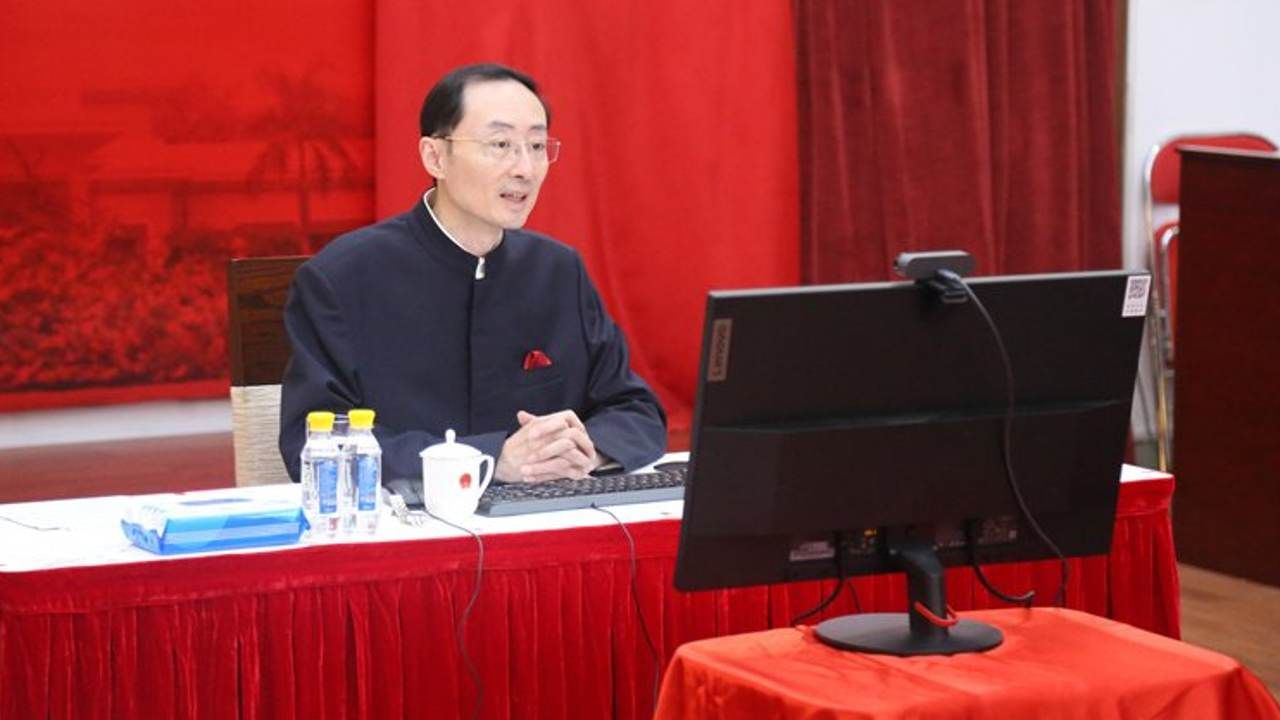 The Chinese envoy also said, “The Chinese side is ready to maintain mutual dialogue with the Indian side through diplomatic and military channels, together with seeks to resolve border issues in a peaceful manner through dialogue.”

India and China There has been a situation of tension on the border for a long time. However, several rounds of talks have also taken place between the two countries to reduce the tension. Meanwhile, the Ambassador of China to India, sun weidong (Sun Weidong) has said that “since the Galvan Valley incident emergency response stage“(Emergency Response Phase) is now “basically over” and the situation on the border is now moving towards normalization i.e. “Generalized Management and Control”.

Ambassador Sun expressed hope on the question related to issues related to Taiwan and Tibet, saying that India can “properly handle issues related to China’s core interests”. This is considered a significant change, as Beijing has for the first time tried to link its redline on Taiwan to the India-China border situation.

According to the website Indian Express, he addressed a virtual event organized by the Chinese Embassy in New Delhi on Tuesday on the 73rd anniversary of the founding of the People’s Republic of China, and his speech was released on Wednesday. Ambassador Sun said, “The current border situation is overall stable. The emergency response phase is basically over since the Galwan Valley incident, and the border situation is now shifting towards normal management and control.”

He also said, “The Chinese side is ready to maintain mutual dialogue with the Indian side through diplomatic and military channels, together with the desire to resolve the border related issues in a peaceful manner through dialogue and consultation.” “We are hopeful that the Indian side can properly handle issues relating to China’s core interests, including the Taiwanese question and the Jijang (Tibet) issue,” he said. Tibet is called “Jijang” in Chinese language.

Chinese Ambassador Sun also said, “As agreed in the 16th round of the Sino-India Corps Commander-level meeting, Chinese and Indian troops have completed the disengagement in the area of ​​Xian Daban.” The Chinese call the Gogra-Hot Springs area as Xian Daban.

Earlier this month, Jaishankar had said that a problem on the border of the two countries has reduced. The External Affairs Minister said that the disengagement took place only at Patrolling Point 15. He said that we have kept our point continuously regarding the India-China border dispute. Right now I want to say that the disengagement on the LAC has happened only on PP15, so that “we can say that one problem has been reduced.”

Regarding differences between border tensions and handling sensitive issues properly, the Chinese ambassador said, “Neighboring countries cannot go away. It is normal to have differences between neighboring countries, although it also matters how we see it and how we deal with it. As in China’s perspective, the common interests of our countries are more important than mutual differences. We should not seek minor gains at great cost, or let small differences define bilateral relations.” “China-India relations have made new progress and shown positive momentum to move forward,” he said.