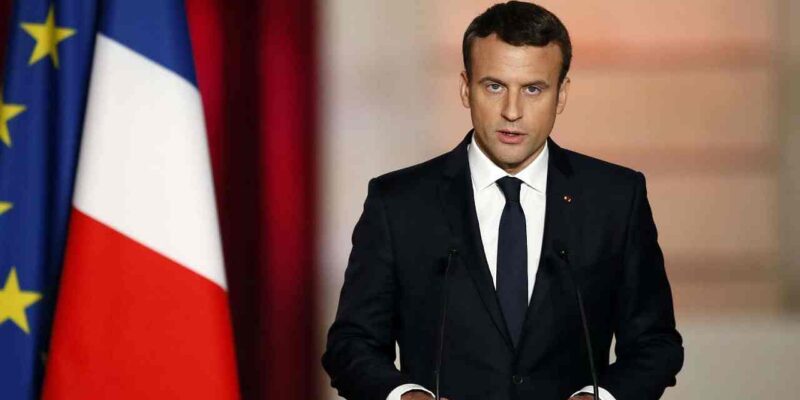 After the new law, the French government will take strict action against the culprits.

The Parliament of France is going to take a big decision soon. It has been decided by the Parliament that it will bring a proposal to ban Gay Conversion Therapy in the country. This law of France is often disputed, but now the government has decided that some strong steps will be taken on it.

The new law that will be brought will be applied to the prisoners in the jail. Fines will be imposed on people who attempt to change the gender identity or sexual preferences of LGBT citizens. Voting has been done on behalf of the parliamentarians of France for the newly proposed law. 115 citizens have voted for the new law.

The newly proposed law has been brought by President Emmanuel Macro’s party En Marsh. Now this draft has been sent for debate in the Upper House of Parliament. French Health Minister Oliver Veran has said that conversion therapy is really painful and can be avoided. The hashtag #RienÀGuérir i.e. Nothing to cure was used on his behalf in support of the bill. In France, the process of converting people from the LGBT community to traditional gender beliefs is known as Gay Conversion Therapy.

The culprits will get severe punishment

Scientists have also rejected this therapy. But despite this the trend continues. After the proposed law in France, a person found guilty of using this therapy will be brought to the criminal net. He will have to spend more than two years in prison and also pay a fine of 30,000 euros. If it is found that children or vulnerable people have been targeted in the crime, then the guilty may have to remain in jail for 3 years. In addition, he will also have to pay a fine of 45,000 euros.

There are mainly two groups in France that have been involved in conversion therapies. Evangelical group Torrents de Viej and Catholic group Courage mainly carry out such therapies. But according to the media, at this time there are many groups which are involved in such therapies. These groups believe that homosexuality is a trauma born defect and that there is no natural law like loving the same sex person. If experts are to be believed, these groups claim that they help people overcome this pain with the help of conversion therapies. Many types of psycho-spiritual traditions are used in these therapies.

Also read- 40 million Americans trapped in biggest crisis after 45 years, 4 lakh crore rupees will be spent to save lives

Netflix New Show: Call My Agent Bollywood will show the story of agents associated with the film industry, many secrets will be revealed