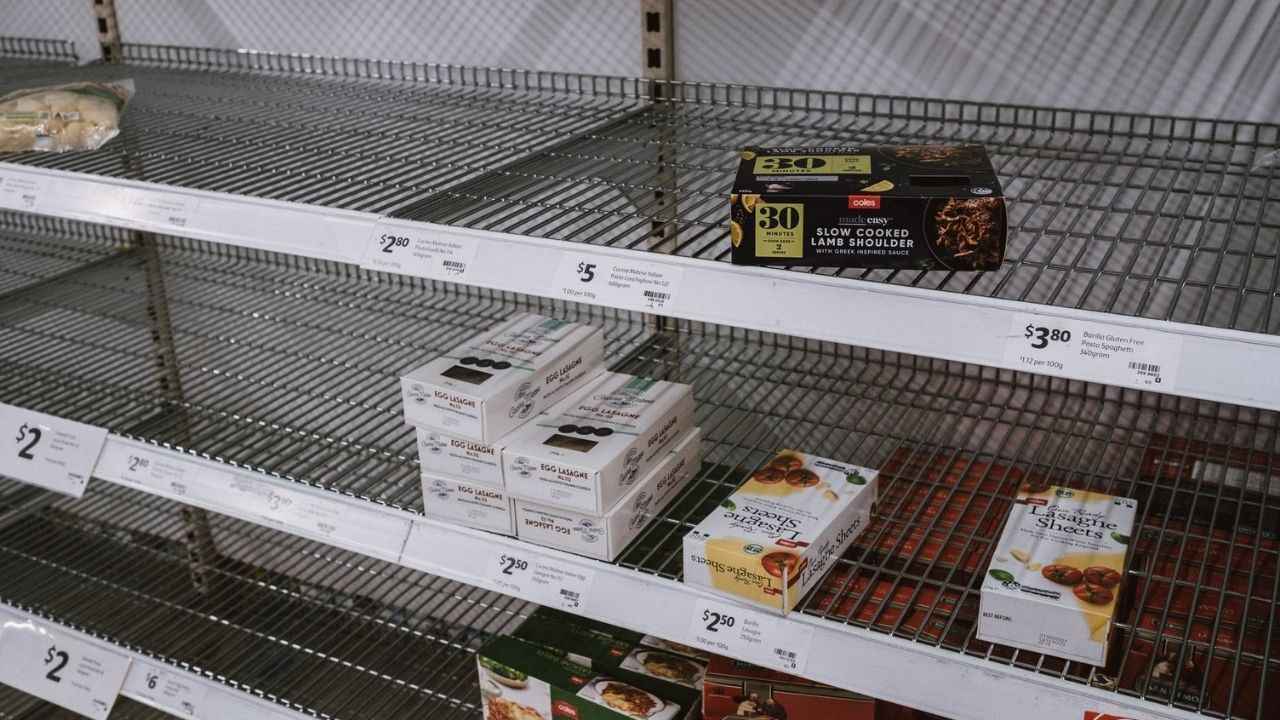 Britain Food Shortage: The impact of Brexit in Britain is now visible on a large scale. There is a shortage of food here, due to which people are facing a lot of problems.

Food Shortages in the UK: There is a shortage of food in Britain at this time. It is being said that instead of reducing this problem, it will only increase. In the matter, the chief of a trade association warned that the days of getting practically anything off supermarket shelves are over and shoppers will face constant food shortages. Food and Drink Federation chief executive Ian Wright said that this does not mean that people will have to go hungry.

According to Wright, the reason behind this crisis is a shortage of lorry drivers and about half a million people working in the fields, which is affecting the supply chain (Will There be Food Shortages UK). He said that due to shorter working hours and higher wages, most lorry drivers are working for online shops such as Amazon and Tesco. In addition, many workers are EU citizens who were forced to leave the UK after the pandemic and Brexit. He said, ‘This problem will only increase and then there is no possibility of getting cured soon.’

Due to labor shortages, the just-in-time system that keeps supermarkets, service stores and restaurants afloat has ensured that food items are available on the shelf or in their kitchens whenever people need them (UK Food Shortage Brexit). Bottled water ran out in the eastern part of England last week. In such a situation, the risk of black marketing has also increased. That is, the goods which are needed, those shopkeepers will also sell to the people at a higher price.

Also read- What is the ‘Five Eyes’ alliance of intelligence agencies? US’s desire – India, Japan and South Korea should also be part of it

Ravi Shastri broke his silence on the book launch controversy, kept his side on the issue of corona infection