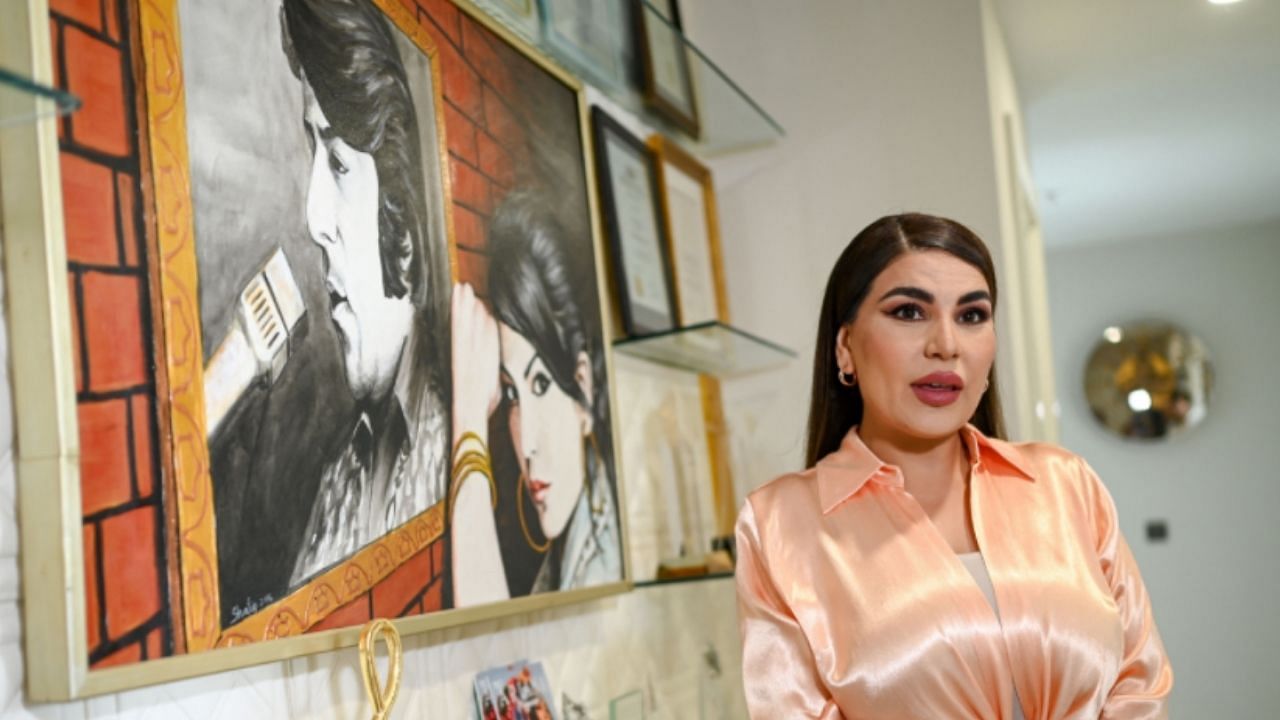 Aryana Sayeed: Afghanistan’s pop star Aryana Saeed has told how she managed to leave the country. She did not want to live in a Taliban country. She is currently living in Turkey with her fiancé.

Aryana Sayeed Changed Name to Leave Country: Afghan pop star Aryana Saeed is currently in Turkey. She had left Kabul after the Taliban’s capture, but it was not so easy for her to do so. He told that his first attempt to leave the country had failed (Afghan Pop Star). Aryana had even told her manager and fiancé that if the Taliban caught her alive, she would be shot in the head. Now he has given an interview from Istanbul. Aaryana says, ‘I told him, you know about Haseeb… if I am caught alive, just shoot me. Just shoot me in the head.

Aryana first tried to escape from Kabul on 15 August, the same day when the Taliban entered Kabul and claimed occupation of the entire country. But the plane in which she was about to sit did not take off. The next day she once again tried to escape and after that she went to Doha, Kuwait and America. At present, Aryana and her fiance are living in Turkey (Aryana Sayeed Flee Kabul). The pop star told how he had planned to escape and the idea came to him because of a child he met at the airport.

Soldiers prevented from boarding the plane

Pop star Aryana told that while she was waiting to board the plane stuck in the airport crowd, then a child came and sat on her lap (Afghan Airport). She says, ‘We made up a story. I remember we told a small child that if we are stopped then you tell them that I am your mother and my name is not Aaryana. My name is Fresta. Initially, American soldiers stopped them from boarding the plane because they are not American citizens. But then a translator present there recognized Haasib and told the soldiers that he (Hasib) is the fiancé of a big star whose life is in danger.

Aryana Saeed, 36, further said, ‘If I had lived in a Taliban-ruled country, there would be no place for me there because the Taliban are thirsty for my blood.’ The pop star has opposed Pakistan’s interference in Afghanistan and has criticized the recently formed Taliban cabinet for not having an inclusive government. “The women of Afghanistan are not what they were 20 years ago. She will never really accept all this.

Weight Loss: Use of fennel water for weight loss, does it really work?

Hero was made with 8 and a half crores, now IPL will be in 2021 net bowler, same happened to Kohli’s partner