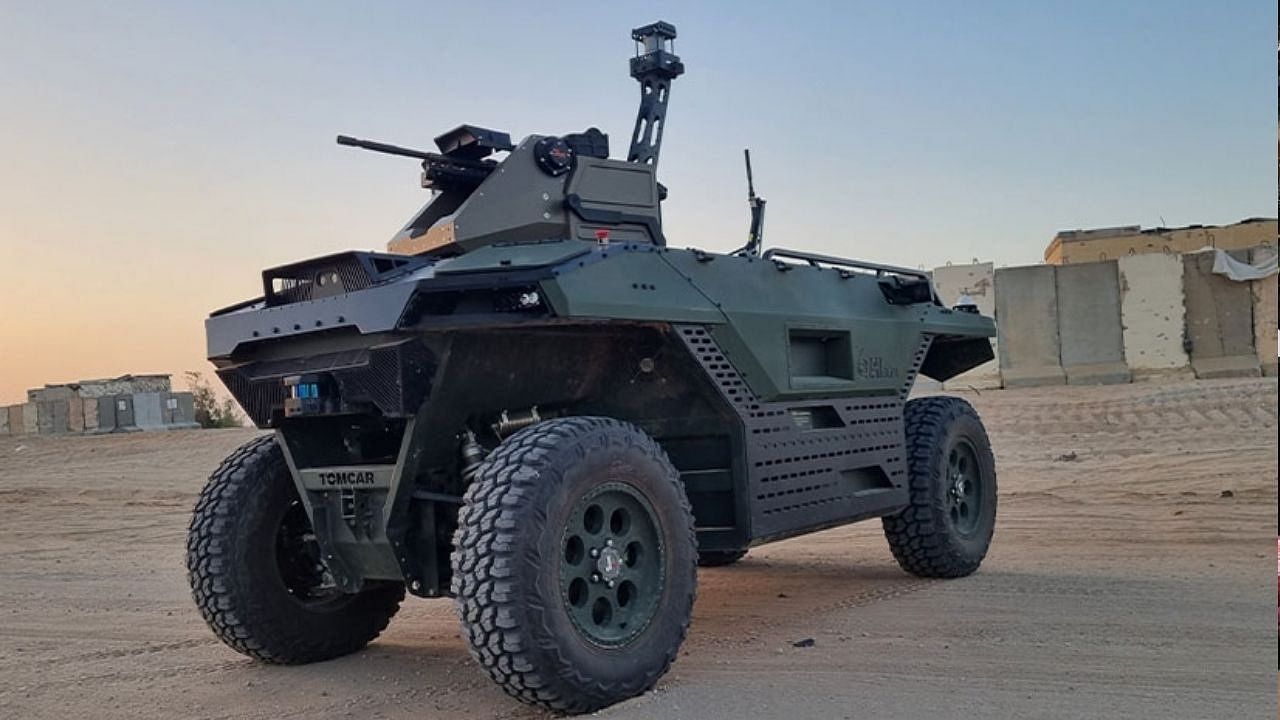 Israel Robot: Israel has developed a robot that can act like a soldier. This robot is also capable of gathering intelligence, which will prove to be very important in the battlefield.

Israel Robot Soldier: A defense product company in Israel has launched a remote-controlled armed robot, saying it can patrol war zones as well as detect and fire intruders. Unmanned vehicles are the latest in the world of drone technology, which is rapidly changing the modern battlefield. This unmanned device is a major advancement in the world of drone technology, which will prove to be very important for the battlefield.

Proponents say such semi-autonomous machines would enable armies to defend their soldiers, while critics fear it is another dangerous step toward robots making life-and-death decisions (Israel Armed Robot). The four-wheel-assisted robot presented on Monday has been developed by the state-owned Israel Aerospace Industries ‘REX MKII’.

Rani Avni, deputy head of the company’s semi-autonomous systems division, said it is powered by an electronic tablet and is fitted with two machine guns, cameras and sensors. The robot can gather intelligence for soldiers on the ground, transport wounded soldiers, and deliver supplies inside and outside the battlefield. Also can attack nearby targets (Robot AI Israel). If the army uses it, then it can help a lot. Israel is currently facing the most tension due to Hamas, which keeps on attacking the country every day.

Hamas is a Palestinian extremist organization. With which the war of Israel also went on for 11 days a few months ago. At the same time, tensions have increased since the escape of six Palestinian prisoners from an Israeli prison last week. According to the Israeli military, Hamas carried out three separate rocket attacks on Sunday and Monday, of which at least two were foiled (Israel Hamas Tensions). The army said that in response, Israel targeted Hamas positions. No casualties have been reported from either side. Israeli Foreign Minister Jair Lapid said on Sunday that a new approach should be adopted to end the war with Hamas.

Also read- Anne Hidalgo: Will the daughter of a tailor and laborer become the first female President of France? 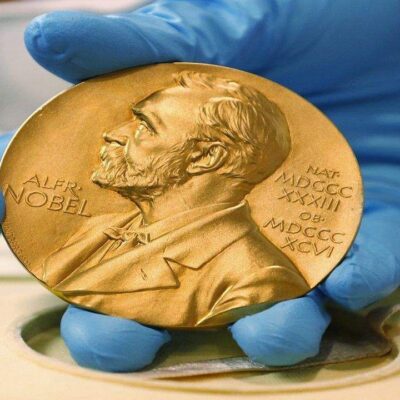 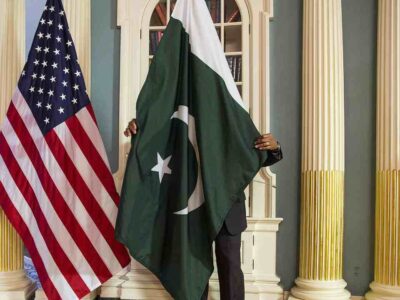