72 year old man killed 10 people in America, why are people getting violent even at this age? 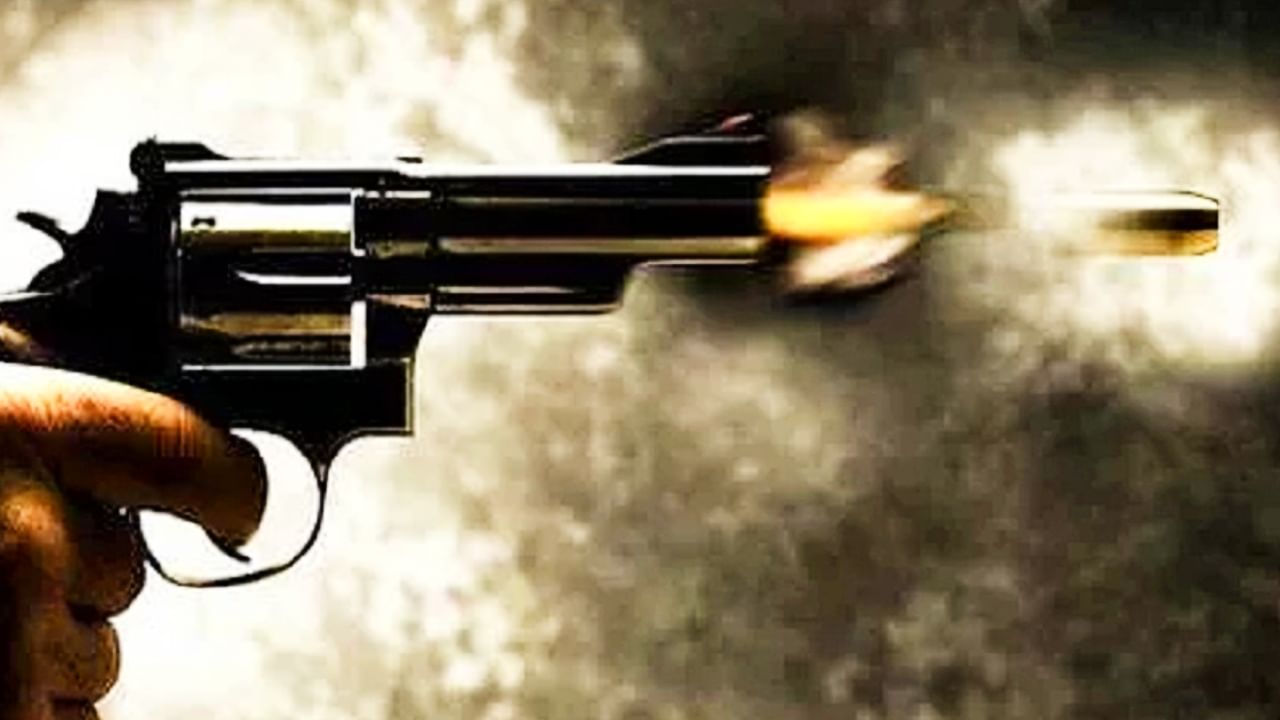 America News: In America, an elderly person fired indiscriminately, in which 10 people died. How did this person become violent? Is there any mental illness or some other reason behind this?

America News: America A 72-year-old man during the Lunar New Year celebration in firing indiscriminately In which 10 people died. When the police surrounded this man, he also threw himself by shooting Gave my life Many such incidents happen in America, but the thing to be seen here is how a person became violent at such an old age. Is there any mental illness or some other reason behind this? To know this, we have talked to health experts.

Senior psychiatrist Dr. Rajkumar says that the people who commit such incidents are struggling with their identity crisis. This disease is called Identity Crisis. Such people feel that their identity is over. They have the urge to bring themselves in front of everyone. With increasing age, anxiety and depression also increase in such people, due to which their mental health deteriorates. In this situation, these people also become violent and can even kill themselves or someone else.

Aging is also a major reason

Dr. Rajkumar says that due to increasing age, the elderly start becoming a victim of loneliness. Due to this, they also start feeling sad. Sometimes his nature becomes irritable. This increases anger in the body. If the mental health is not good and the anger of the person is also increasing, then it comes out in different ways. In this room, he also executes any violent incident. Suicidal tendency also starts to flourish in such people. They commit suicide after carrying out an incident.

It is important to give time to the elderly

According to Dr. Rajkumar, families are getting smaller in today’s life. Most of the people in the house are working people. Children are also engaged in school and their studies throughout the day. In such a situation, no one is able to give time to the elderly and they become a victim of loneliness. This loneliness itself causes many types of mental diseases. In such a situation, it is necessary to spend time with the elderly people of the house. If you can’t do this everyday, then do meet them two-three days a week and share your thoughts. By doing this, the mental health of the elderly will also be fine and the feeling of anger will also be less in them.