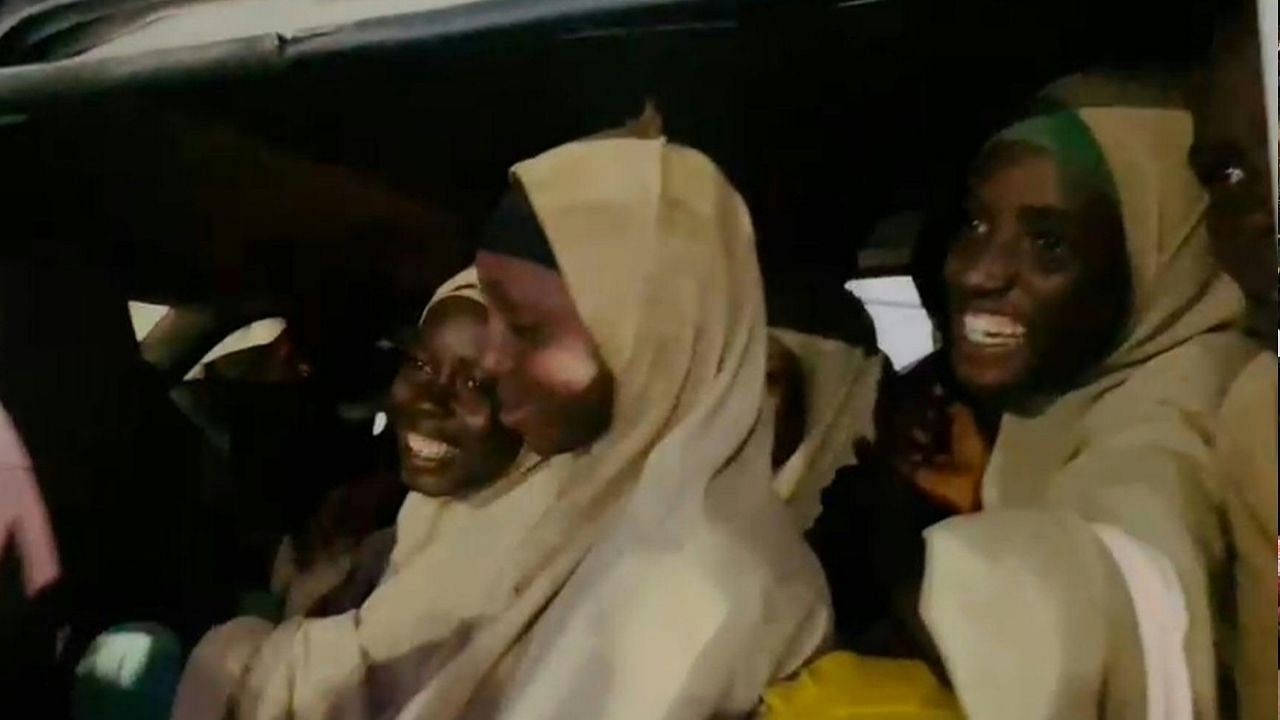 Gunmen Kidnapped Students: Kidnapping of young children for ransom has become a common practice in Nigeria. Due to which the government has had to close many schools.

Nigeria Released 70 Abducted Students: Some 70 students who were kidnapped from school in northern Nigeria have been freed to be held hostage for two weeks. This information was given by Jamfara State Governor Belle Matavalle on Monday. He told that the students of Government Day Secondary School were saved with the help of gunmen who regretted their actions (Nigeria Kidnapping For Ransom). All the rescued students have reached their families on Sunday.

On September 1, armed men stormed the school and kidnapped students (Nigeria Kidnapping Crisis). The latest incident of school attacks and student kidnappings in northern Nigeria forced the government to close all primary and secondary schools in Jafmara state. Police said 73 students were abducted from the school, many of whom were freed the very next day.

Three groups released in one day

Late last month, authorities in northern Nigeria reported that three groups of kidnapped students had been released from captivity within a 24-hour period. After which there was speculation that the kidnappers had been given a huge amount as ransom in exchange for releasing the students (Nigeria News About Kidnapping). These groups of students also include a group of 90, the youngest ever kidnapped in Nigeria, who were imprisoned for three months. Several hours after these students were brought to the Niger state capital Mina, the state of Jamfara reported that 15 other students abducted there had also been freed.

kidnapping of more than a thousand students

After this, there was information about the release of hostages in Kaduna state. Pastor Joseph Hayab, president of the Kaduna State branch of the Christian Association of Nigeria, said 32 more students kidnapped from a Baptist high school in early July have also been freed (What Causes Kidnapping in Nigeria). These students have been released at a time when statistics suggest that more than 1,000 students have been abducted in Nigeria since December. Islamic extremists in the northeast were being blamed for the kidnappings from schools, but authorities have only said that bandits were behind the recent ransom kidnappings.

Also read- Anne Hidalgo: Will the daughter of a tailor and laborer become the first female President of France?

This woman has unconditional love for her pet pigeon, spends 4 lakhs on care every year

Amidst controversies, Shilpa Shetty will make her OTT debut, will play such a role for the first time.