7 thousand ton ship sank in the sea, China-Myanmar citizens were on board, 12 unconscious 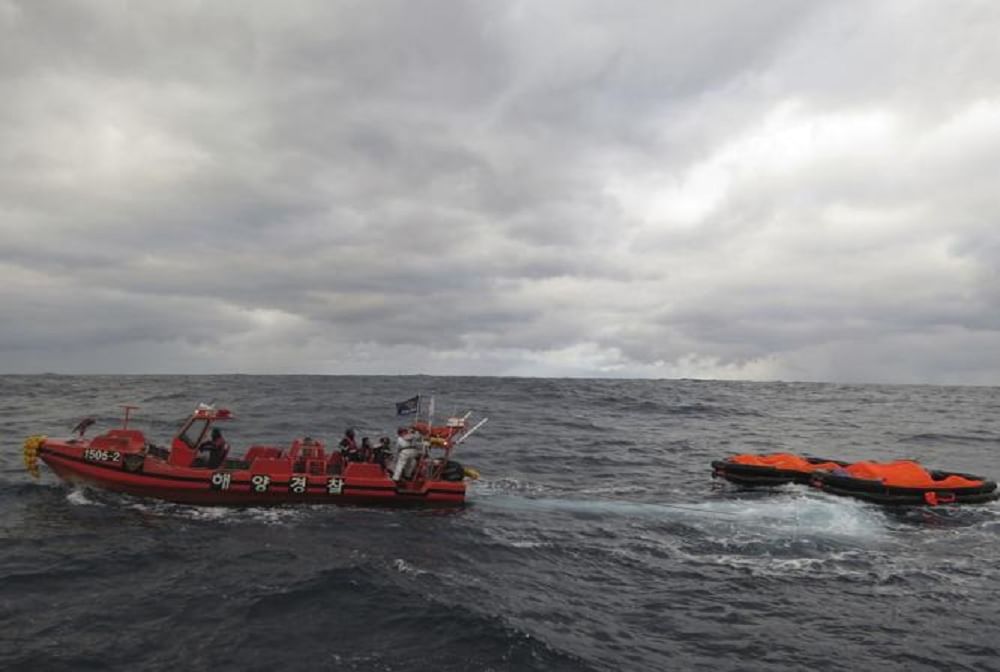 Coast Guard officials on Jeju Island said the ship’s captain last contacted the Coast Guard at 2:41 a.m. late on Tuesday and informed that the crew members were leaving the ship.

South Korea And Japan A cargo ship sank in the middle of the sea in the early hours of Wednesday. Of the 22 crew members on board, 12 were saved. Officials said that 12 people rescued from the ship were found unconscious. Later they regained consciousness but one of them is still unconscious. However, there is no information about loss of life in the accident.

South Korean officials said that the Coast Guard of South Korea and Japan are searching for the 10 missing crew members. All efforts have slowed down due to strong winds and high waves.

Japanese Coast Guard spokesman Shinya Kitahara said that a call for help was received from the 6551-ton ‘Jin Tian’ ship at around 11.15 pm on Tuesday night, after which it sank about three and a half hours later. The ship, registered in Hong Kong, sank in the sea off the South Korean island of Jeju. Coast Guard officials on Jeju Island said the ship’s captain last contacted the Coast Guard at 2:41 a.m. late on Tuesday and informed that the crew members were leaving the ship.