5-day lockdown in the capital of North Korea, alert after increasing respiratory disease 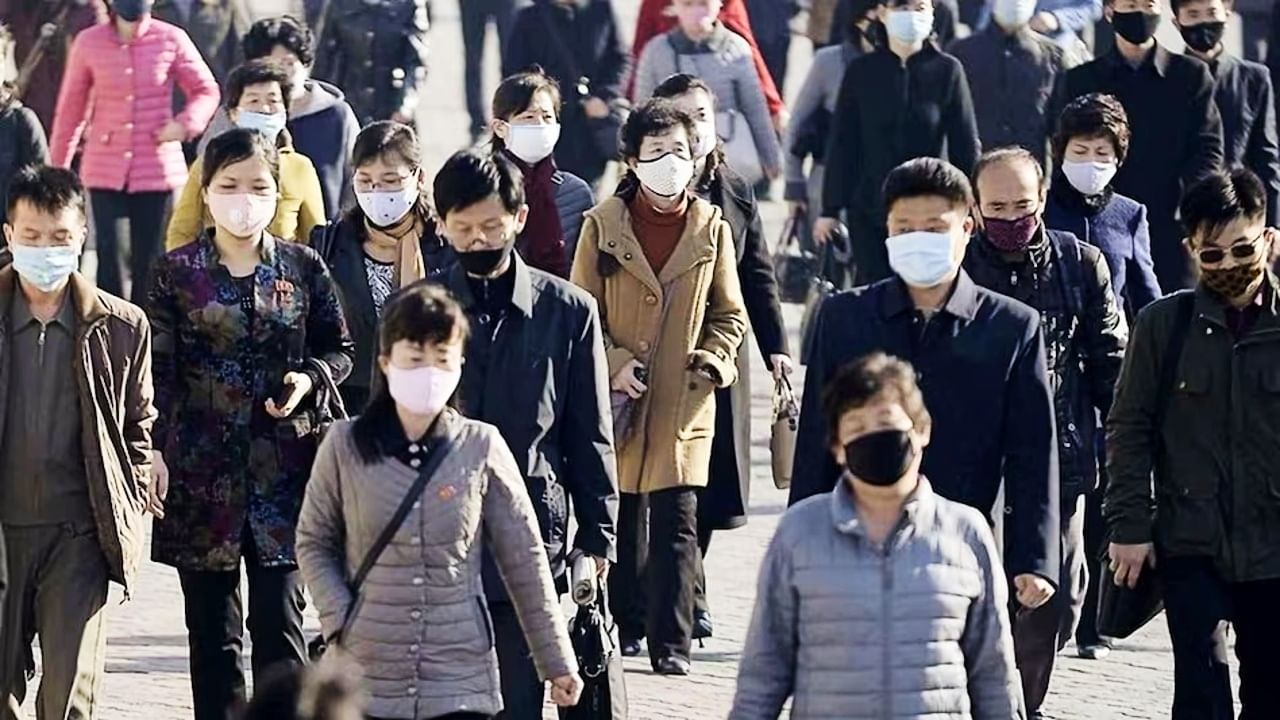 On Tuesday, the people of Pyongyang were seen stocking goods in the hope of strict lock down. However, it is not yet clear whether new lockdowns will be imposed in other regions of the country.

Authorities in North Korea’s capital Pyongyang have ordered a five-day lockdown due to rising cases of respiratory illness. Quoting the government notice, the media report said that in this COVID-19 Was not mentioned, but said that the city’s residents are required to stay in their homes until the end of Sunday. According to the report, the temperature will also have to be checked several times every day.

On Tuesday, residents of Pyongyang were seen stockpiling supplies in anticipation of a stricter lockdown. However, it is not yet clear whether new lockdowns will be imposed in other regions of the country.

North Korea had already acknowledged the COVID-19 outbreak last year, but had declared victory over the virus by August. Although this country never confirmed how many people were suffering from COVID. According to media reports, apparently there is a lack of means to conduct comprehensive tests here.

Information about COVID infected was not given after July 29

Instead, the reported daily number of fever patients increased to 4.77 million out of a population of about 25 million. But it has not registered such cases since 29 July. State media continued to report on anti-pandemic measures to fight respiratory illnesses, including the flu, but had yet to report on the lockdown order.

On Tuesday, the state news agency said the city of Kaesong, near the border with South Korea, has stepped up public communication campaigns to urge all working people to voluntarily follow anti-epidemic rules in their work and life.