4 passengers had set out on a difficult journey of a month by boat, trapped in a storm in the middle of the sea, Indian engineer became the messiah to save hungry and thirsty people 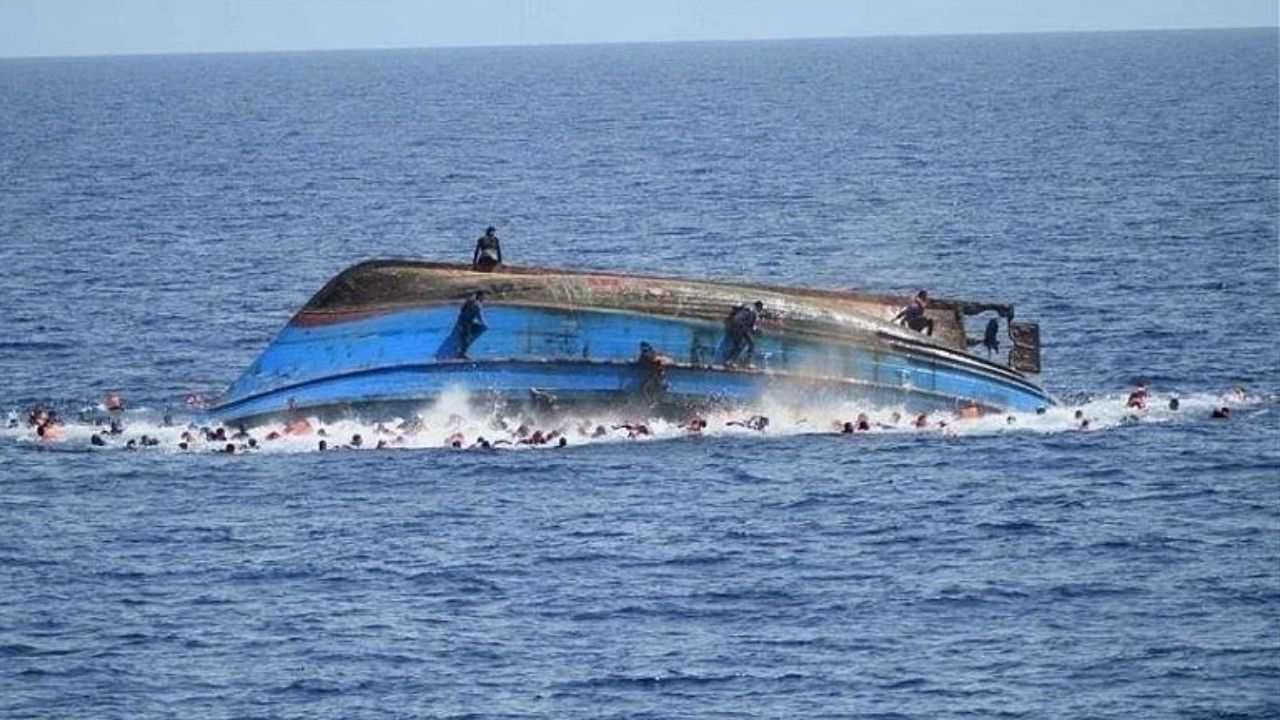 Five days after the start of the voyage, the generator of his yacht broke down, but he continued the journey by saving food items and batteries for electronic equipment, etc.

US News in Hindi: An Indian engineer with his intelligence and bravery saved the lives of people trapped in a storm in the middle of the sea. An Indian engineer aboard an oil tanker ship headed for the US city of New Orleans helped rescue people from a boat stuck at sea due to bad weather. This engineer had experience working in the army. The US Customs and Border Protection (CBP) Agency has given information about this. The agency said that in April four people (a US citizen, an Argentine national, an Antigua man and a British captain) had set out on a month-long trip from Antigua and Barbuda and were to cross the Atlantic Ocean to Barcelona.

Five days after the start of the voyage, the generator of his yacht broke down, but he continued the journey by saving food items and batteries for electronic equipment, etc. During this, on May 15, the weather turned bad and strong winds started blowing. Passengers on the ferry established contact with nearby ships via radio and informed them. Vanessa, one of the passengers said, the weather was very bad and suddenly I do not know from where this tanker came. Seeing the tanker ship, he decided to leave his boat and save his life by boarding the tanker.

After three attempts, an Indian engineer on board the tanker threw the rescue rope with perfect accuracy, which was caught by an Argentine national, the release said. The name of this Indian citizen has not been disclosed in the release. However, it is reported that he has military experience. It said, except the captain, everyone was rescued safely. The Antigua citizen had developed hyperthermia and needed medical help. The captain later landed in the Azores. The four passengers spent 24 days on the tanker.