39 laborers trapped inside the mine in Ontario, Canada, rescue operation continues to save, reason of accident stated 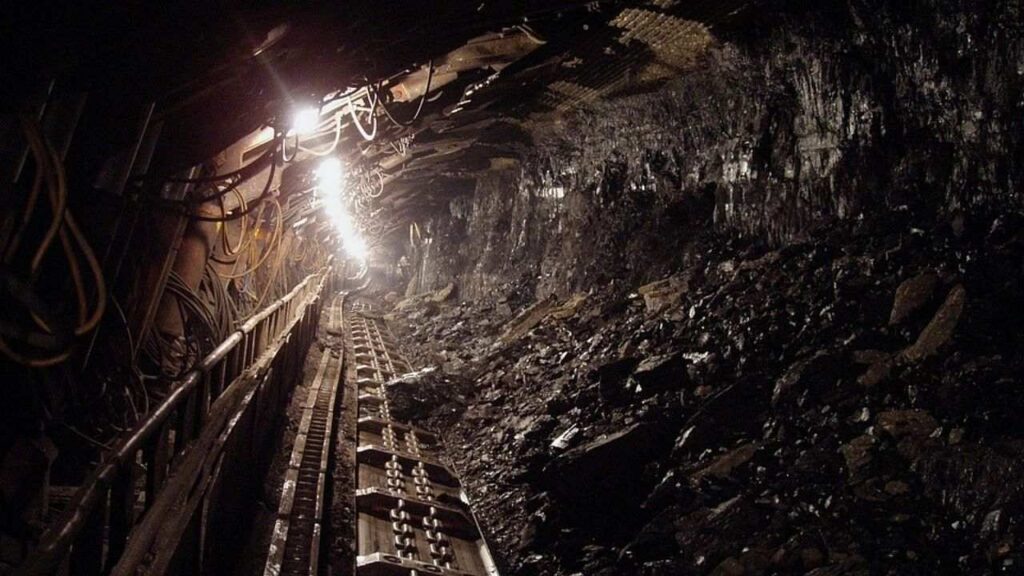 Miners Trapped in Mine – Symbolic Image

Canada Mine News: 39 miners are trapped inside a mine in Canada. A rescue operation is being conducted to save them. It has been more than 24 hours for these people to be trapped here.

Employees Trapped in Canada Mine: 39 workers are trapped inside a mine in northern Ontario, Canada. The rescue operation is still going on to get them out. It is being said that due to the closure of the entrance of the mine due to technical reasons, these people got trapped in it (Mine Incident in Canada). It has been more than 24 hours since this accident. Efforts are being made continuously to remove them. In the case, mining company Vail said rescue teams have reached personnel at the Totten mine, located west of Sudbury in Ontario, between 900 meters and 1200 meters.

The company said that so far none of them have been injured. “We expect everyone to be out by tonight,” Vail said in a statement. United Steelworkers, a union representing 30 of the 39 workers trapped in the mine, said it hoped everyone would come out safely (Miners Trapped in Mine). The company said food, drinking water and medicines have been delivered to the miners. So that he can live inside.

How was the mine entrance closed?

Vail said the incident occurred when a ‘scoop bucket’ being sent inside the mine on Sunday detached and caused the mine entrance to be closed, leaving the miners trapped inside (Mine Accident in Ontario), Vail said. . Ontario Chief Doug Ford said his thoughts were with the miners. “We understand that this rescue operation will take time and are relieved to know that there were no injuries to the miners,” he said.

Also read- Taliban can capture Pakistan and acquire its ‘nuclear weapon’, warns John Bolton, who was NSA during Trump tenure