10-year-old son shot and killed his mother, neither cried nor regretted, the reason for the murder is strange 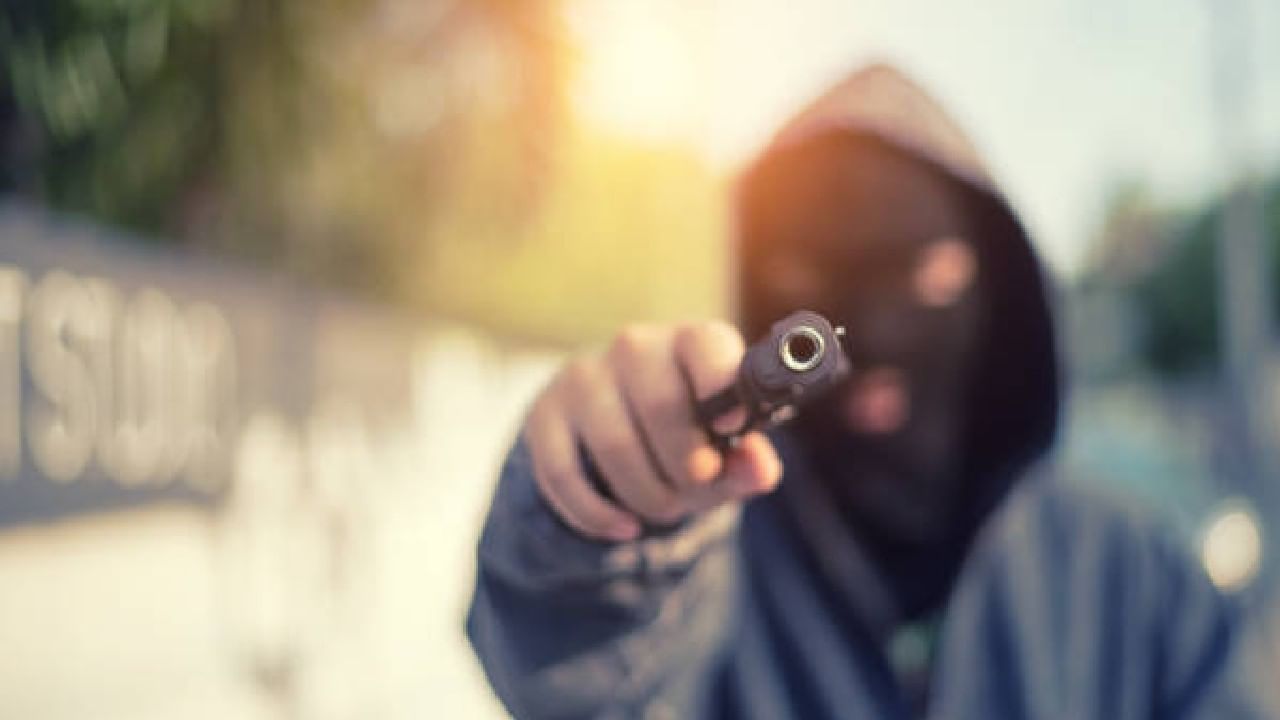 This incident is from America. This incident of firing took place on November 21 at around seven in the morning. The child initially told officers that he had found the weapon in his mother’s bedroom.

In Milwaukee, US, a 10-year-old boy killed his mother for not buying him a virtual reality (VR) headset. Shot dead Did it Prosecutors gave this information. The child initially told the police that the bullet was fired accidentally on 21 November but later told that he had intentionally fired at his mother. The child was charged last week with first-degree intentional homicide as an adult.

Under Wisconsin law, a 10-year-old is charged with a felony as an adult. However, the child’s lawyer can appeal in this regard in the Children’s Court. The relatives of the child told that he is suffering from mental health problem and has been kept in child custody.

Angela Cunningham, one of the child’s lawyers, said it was a family tragedy. I don’t think anyone can deny or disagree with that…. The adult (justice) system is not good enough to meet the needs of a 10-year-old child. According to the complaint, the incident of firing took place on November 21 at around 7 am. The child initially told officers that he found the weapon in his mother’s bedroom and went to the ground floor laundry where his mother was washing clothes. A day later, worried relatives called the police.


Didn’t even cry after killing mother

The boy’s aunt said that when she spoke to the child, he took out a set of keys to the house, including a key to the gun’s lock box. When his relative asked about the shooting, the boy said that he had pointed the gun at his mother. The boy’s relative and sister said that he never cried or had any remorse over the death of his mother. He also said that he logged into his mother’s Amazon account after her death and ordered an Oculus virtual reality headset in the morning. The same morning, he also attacked his seven-year-old cousin.