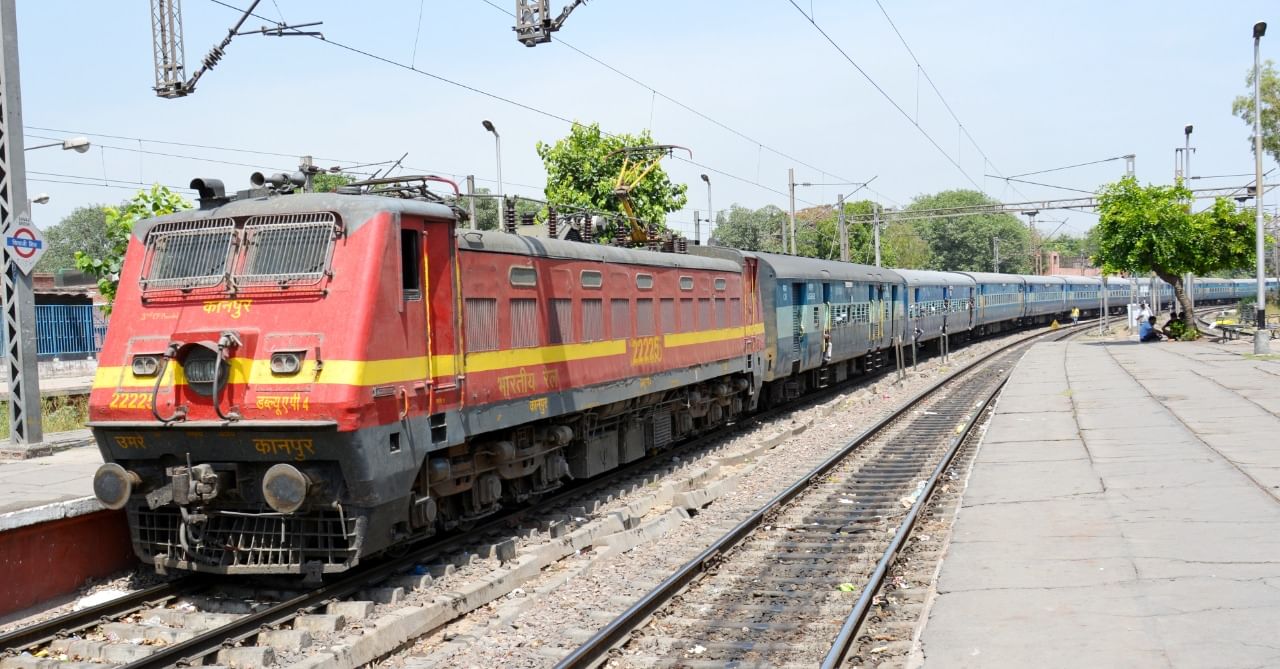 A good news has come for the railway passengers traveling daily in trains. The North Western Railway zone of Indian Railways has announced the introduction of monthly season ticket facility in a total of 178 trains. 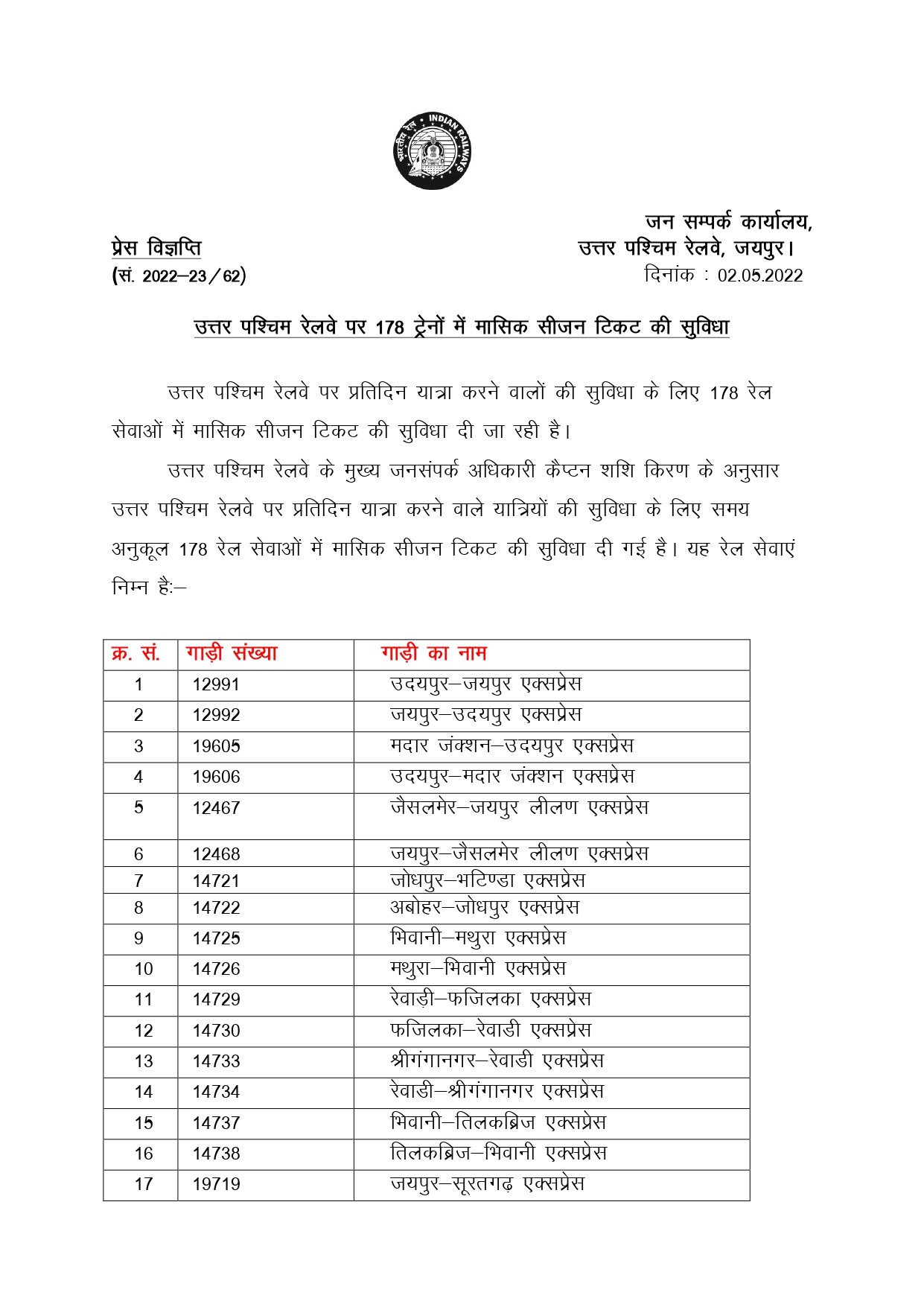 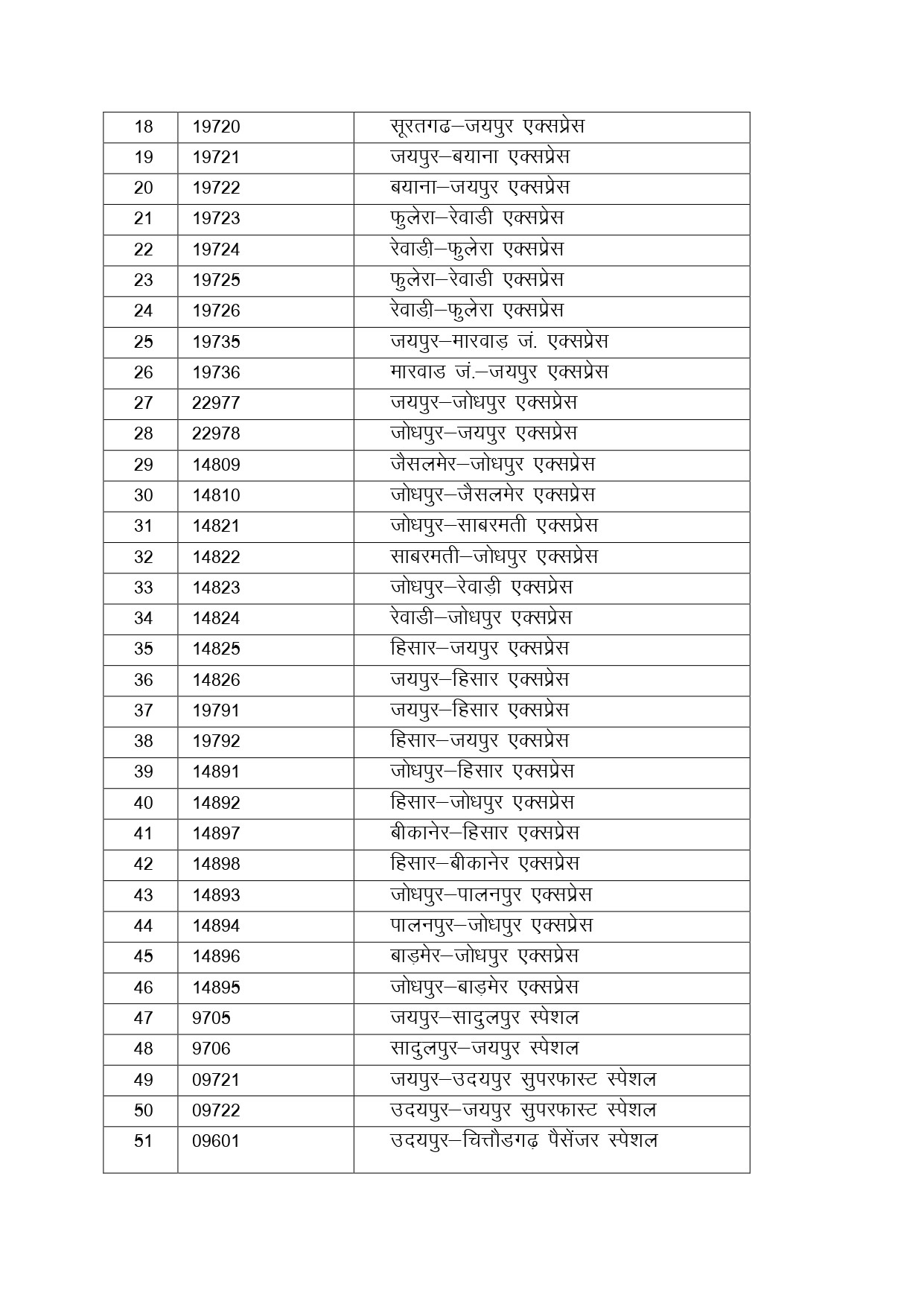 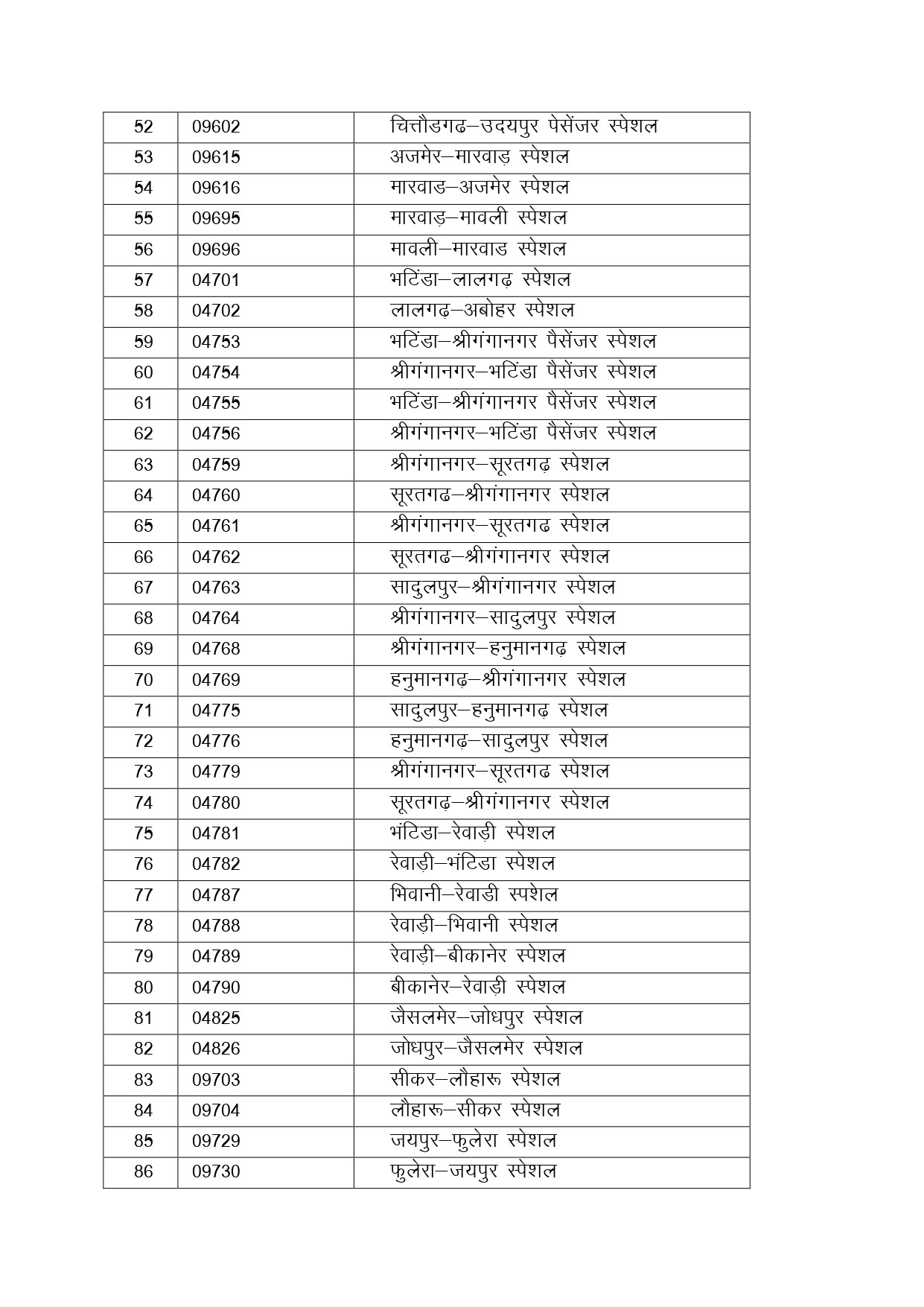 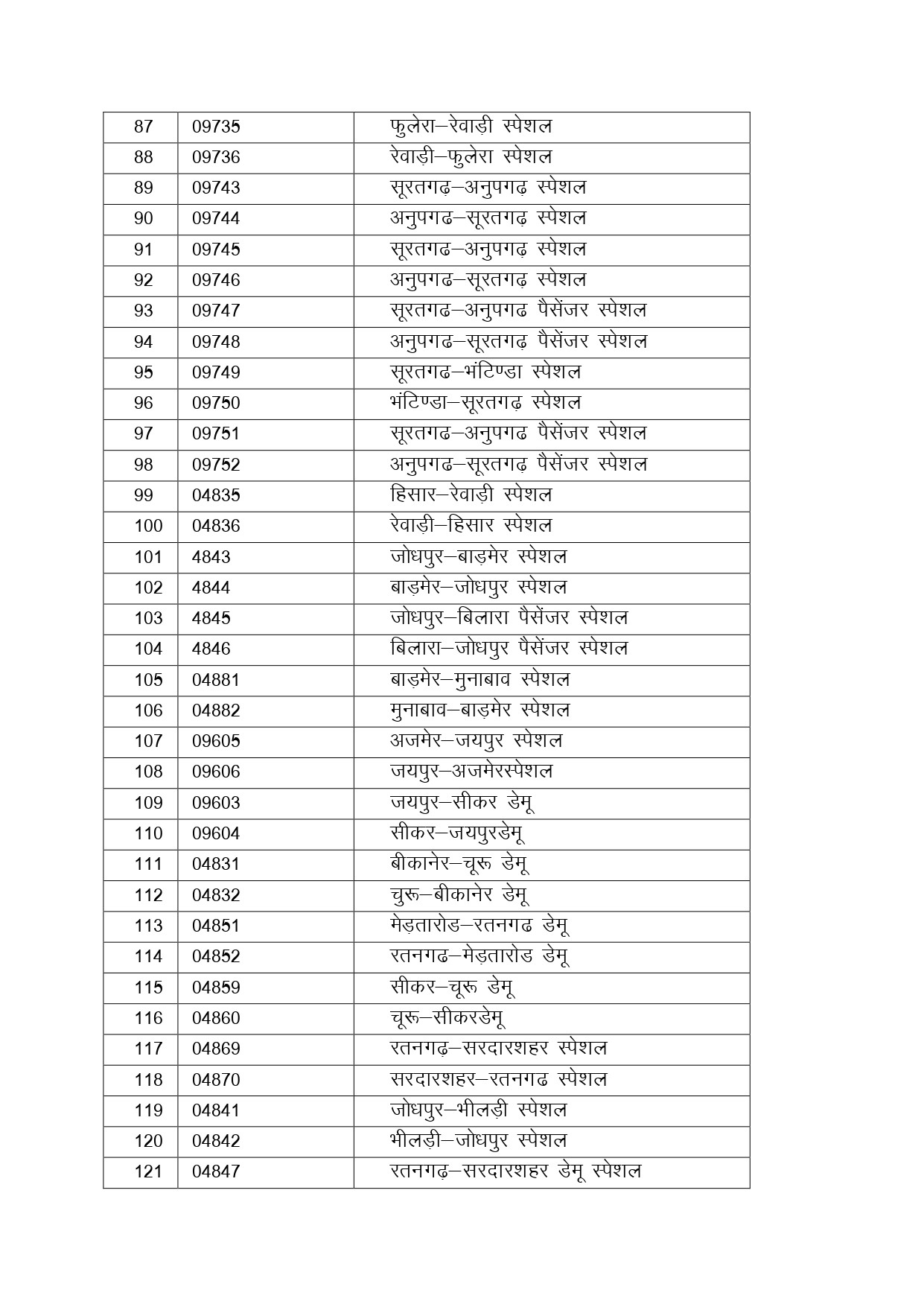 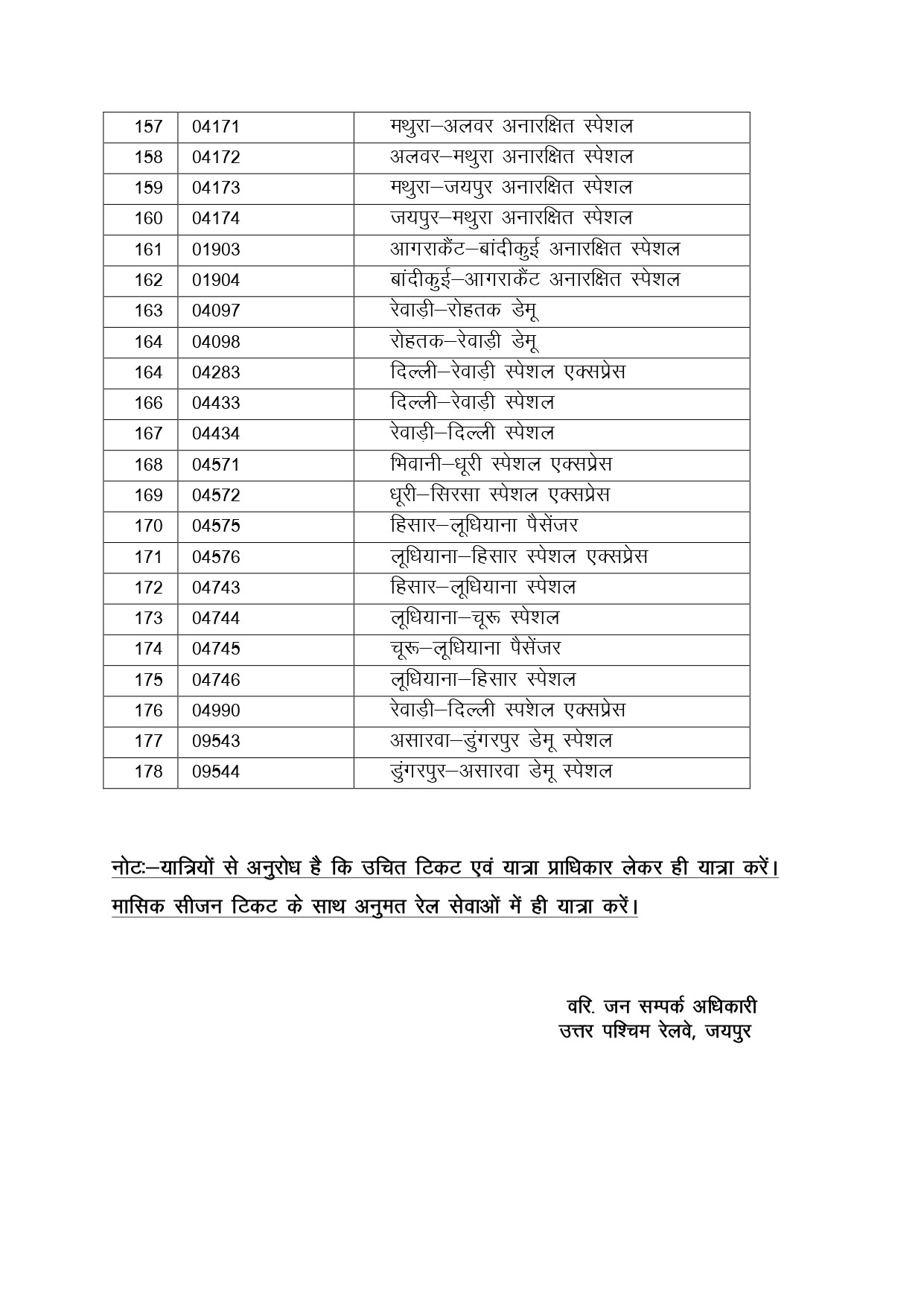 Keeping in mind the convenience of the passengers, East Central Railway has decided to run the weekly train between Howrah and Jaynagar on daily basis. With this, thousands of passengers will get a lot of convenience in reaching their destination every day. This train, run between Howrah and Jaynagar, connects many small and big cities and towns of West Bengal and Bihar.

Train number-13031, Howrah-Jayanagar Express will run daily from May 3. On the other hand, the train number 13032, running from Jaynagar to Howrah, Jaynagar-Howrah Express will run daily from May 4. This train will have a total of 11 coaches including 9 general class and 2 SLR class coaches. Railways said that the time table and schedule of this train will remain the same as before.


Let us inform that this train takes 25 hours to travel a total of 721 km between Howrah and Jaynagar. The Howrah-Jayanagar Express covering a distance of 721 km has a total of 113 stoppages. The average speed of this train is 29 km per hour while its top speed is 100 km per hour.

Moving to Barcelona: Everything you need to know

This is how Indian Railways will deal with dense fog in winter, know full details here

This is how Indian Railways will deal with dense fog in winter, know full details here