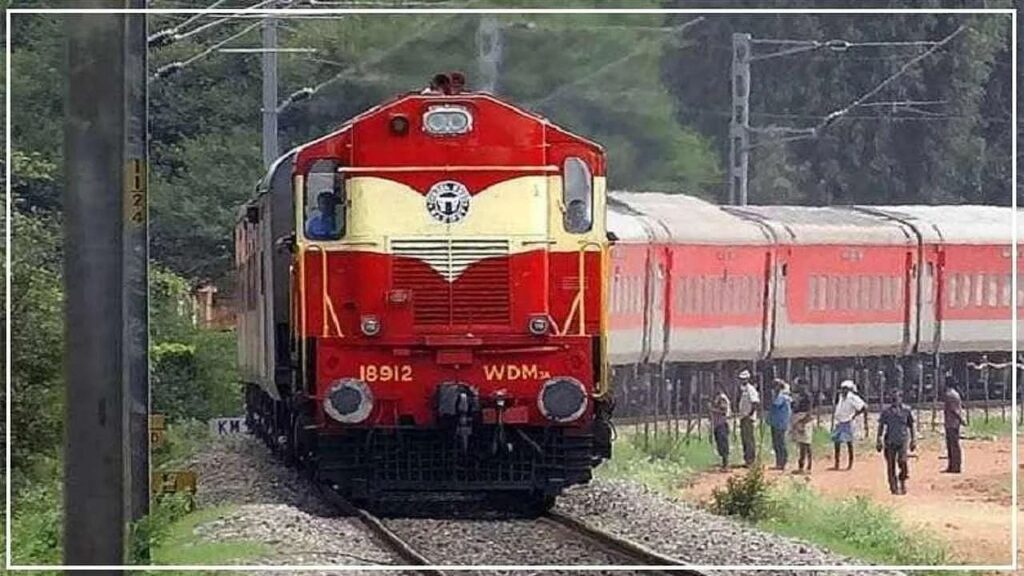 IRCTC will provide travel packages of four nights and five days for the passengers, which include food, accommodation and travel to various major destinations of Varanasi.

In view of the increasing number of tourists in Varanasi, Uttar Pradesh, “Divya Kashi Yatra” (Divya Kashi Yatra) The operation of the train will be started. Indian Railway Catering and Tourism Corporation (IRCTC) officials gave this information. Prime Minister Narendra Modi at the inauguration of the new Circuit House in Somnath, Gujarat.Narendra Modi) had told on Friday that a special train for Divya Kashi Yatra is going to start from Delhi. IRCTC Public Relations Officer Anand Jha said that the Prime Minister had made an announcement on Friday regarding the running of this train.

He said that in view of the increasing demand of tourists in Varanasi, ‘Divya Kashi Yatra’ train is being run, whose commercial operation will be from Delhi to Kashi from March 22. He told that there will be a total of 156 seats in the first and second air-conditioned class in the train. He said that IRCTC will provide four night and five day travel packages for the passengers, which include food, accommodation and travel to various major destinations of Varanasi.

The PM had said that the Prime Minister told that a special train is being run from Delhi for the journey of Divya Kashi. Similarly Buddha Circuit is making it easy to travel to places related to Lord Buddha. Visa rules have been relaxed for foreign tourists and priority has been given to tourist places in the vaccination campaign.

The Prime Minister said that today the country is looking at tourism in a holistic way. In today’s time, four things are necessary to increase tourism. First cleanliness- Earlier our tourist places, holy pilgrimage places were also unhygienic. Today Swachh Bharat Abhiyan has changed this picture. The second important element to increase tourism is convenience, but the scope of facilities should not be limited to the tourist destination only. There should be all kinds of facilities for transportation, internet, right information, medical system, and in this direction also all-round work is being done in the country.

He had said that the third important aspect of increasing tourism is time. Today is the era of Twenty-Twenty. People want to cover maximum space in minimum time. The Prime Minister said that the fourth and very important thing to increase tourism is our thinking. It is necessary for our thinking to be new and modern. But at the same time how proud we are of our ancient heritage, it also matters a lot.

read this also- Jammu Kashmir: Journalist Sajjad Gul may get bail soon, was arrested on charges of anti-India activities

read this also- Republic Day 2022: This is how Republic Day parade will come out from Vijay Chowk, some roads will remain closed, watch full dress rehearsal video

Studying will be free in DU, hostel-exam fees will also be exempted! only they will benefit

Delhi-Lucknow people go on and on, 2 new Vande Bharat Express will start soon