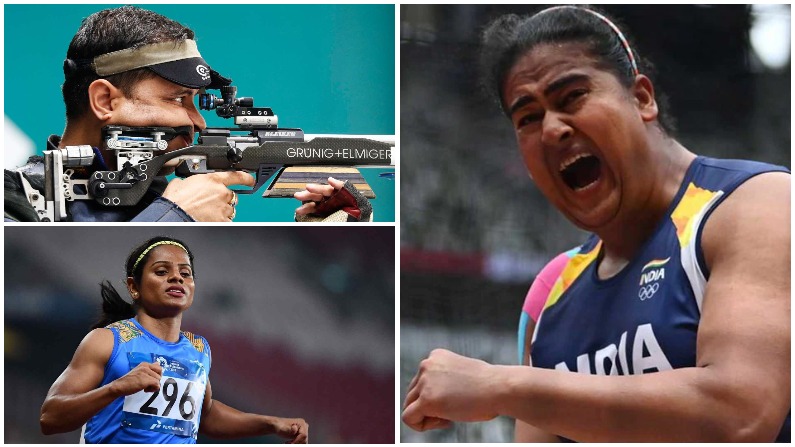 On August 2, if India has a chance to win a medal, then in many sports there will be a hope of getting one step closer to the medal. Athletics will be one of the first games from which India will start its campaign on August 2.

On Monday, India’s bid in the Tokyo Olympics will be seen from athletics track to hockey turf. Meanwhile, there will be many sports events, in which India will look for medals. On August 2, if India has a chance to win a medal, then in many sports there will be a hope of getting one step closer to the medal. That is, if India plays with all its might in Tokyo on the second Monday of Sawan, then its effect will be visible on everything from medal tally to the honor and respect of the tricolor.

Athletics will be one of the first games from which India will start its campaign on August 2. Here India’s Dutee Chand will be seen running in the qualification round for the semi-finals of the women’s 200m event. She will run in Heat 4, which will be at 7 am Indian time.

Win medals in shooting, step up in women’s hockey

So far the news for India from Osaka Shooting Range in Japan is disappointing. In such a situation, on August 2, there will be a new hope with a new day. India’s two riflemen Sanjeev Rajput and Aishwarya Tomar will be seen participating in the 50m rifle 3 position on Monday. The qualification round of this event will be held at 8 am Indian time. While the final will be held at 1 pm. Apart from this, on August 2, the quarter-final match of India’s women’s hockey team will be against Australia. This is a big match. But if Indian women win this match by reversing, then not only will they be one step closer to the medal. Rather, it will also emerge as a strong contender. This match will be held from 8:30 am Indian time. 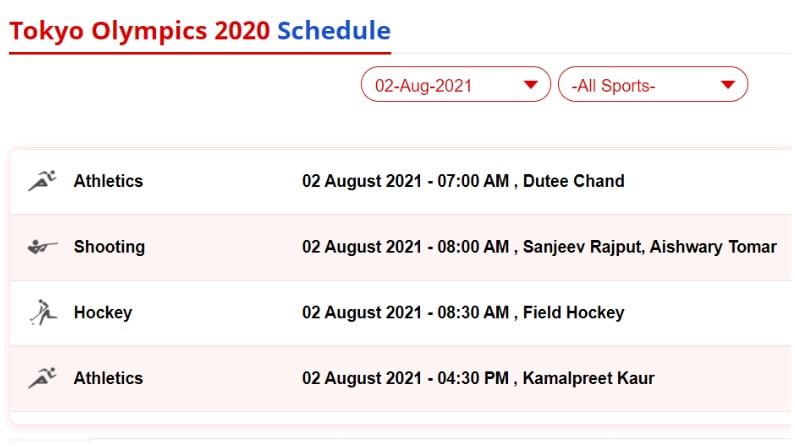 India will swing with Kamalpreet’s amazing

Big news can come out of Tokyo’s Athletics Field on the evening of August 2. India’s Kamalpreet Kaur, who is playing her first Olympics here, is a big contender for winning the women’s discus throw event medal. What will be the color of the medal of Kamalpreet, who finished second in the qualification round. It will be known only on Monday evening. The women’s discus throw final at the Track and Field Arena in Tokyo will begin at 4:30 PM IST.