Some stories have claimed that Halve was born in the kitchen of Sulaiman, the owner of the princely state of Ottoman. From 1520 to 1566, he ruled the princely state. It is said that there used to be a separate section for the sweet dishes in his kitchen.

There is hardly any house in Halwa, India where someone is unaware of its name. Everyone’s mouth gets water as soon as they hear its name. Whether it is carrot pudding in winter or the hard prasad found in the gurudwara, no one has been able to take the place of halwa. Every Indian’s favorite dish pudding is not Indian. Shocked, yes, Halwa came from outside India and now see how everyone’s favorite has become.

The first mention of Halwa is found in the 7th century. At that time it was mentioned with milk and crushed dates. But by the 9th century, this word was being used for many types of sweets. These sweets also included semolina and flour paste. It is called by different names at different places. The word halwa came between 1840 and 1850 and is derived from Romania.

It is also mentioned in the Arabic book of Persian cuisine in the 13th century, Kitab-al-Tabikh and an anonymous book in the 13th century, Spain. According to historians, it has been written in many books that halwa has come from Arabia. But its effect was such that this dish has taken root in India today. Its effect can be understood in such a way that those who make pudding are called confectioners in India. Halwa had reached Persia via India.

India came in the 16th century

Some stories have claimed that Halve was born in the kitchen of Sulaiman, the owner of the princely state of Ottaman. From 1520 to 1566, he ruled the princely state. It is said that there used to be a separate section for the sweet dishes in his kitchen, which was called Helwahne or Sweets or Candy Room. It is difficult to say how the pudding came in India or in what time it arrived.

According to Chicago historian Colin Taylor Sen, the credit of bringing pudding to India is given to the Sultan of Delhi. Sen is the author of Feast and Fast and says that the Sultan of Delhi ruled from the beginning of the 13th century to the middle of the 16th century. Halwa must have arrived in India at this time.

According to some books, Halwa is mentioned in the dishes made for the Sultan of Malwa in 1500. Halwa came to India through the trade route and reached Karachi and Kozhikode first. Even today a special kind of pudding is available in both these places. Today, Halwa is popular not only in India but in Pakistan, Russia, Iran, Ukraine and Israel and in all the countries of the world.

Also read: Pizza, which is your favorite, was discovered to feed the poor living in slums, know how 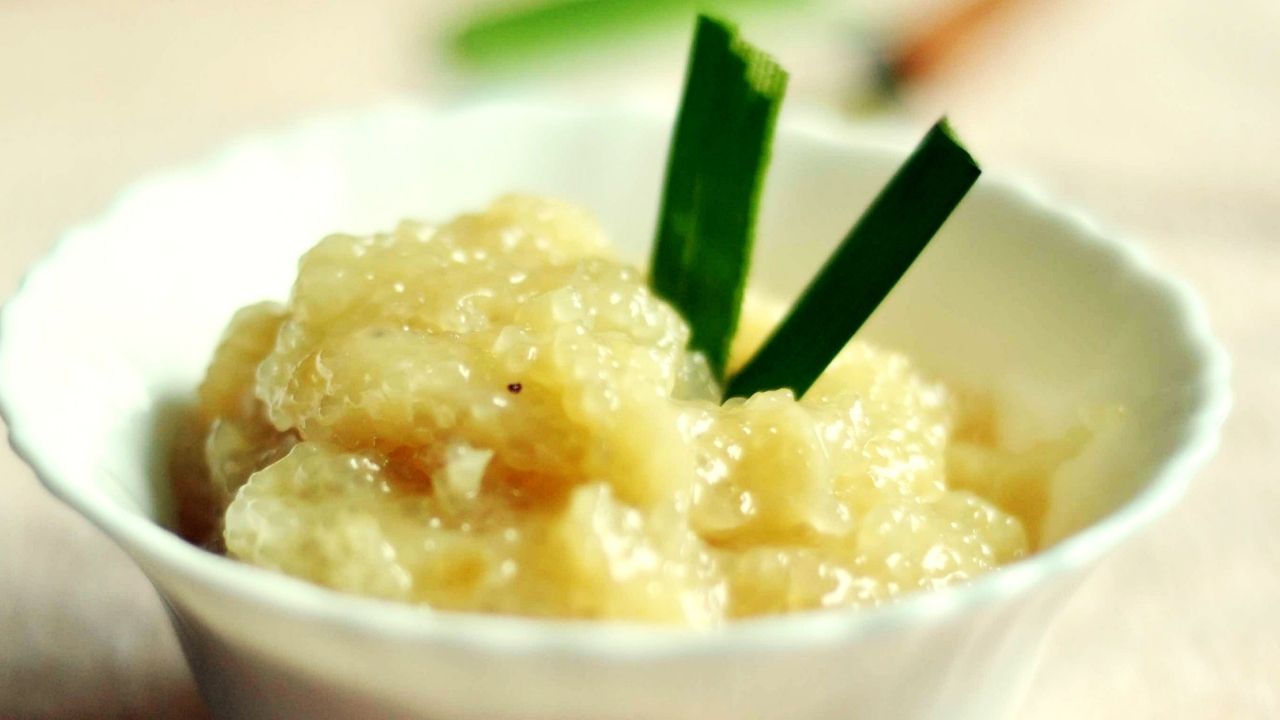 The philosopher of sweets – Bachanu Sao 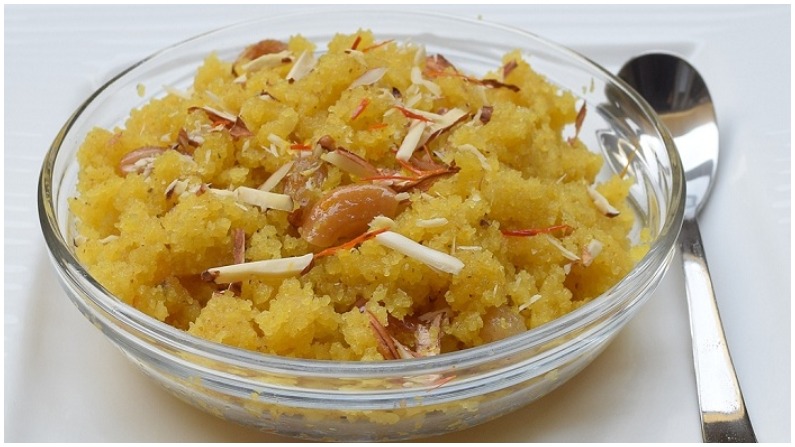 Eid-Ul-Fitr Special: These 5 must-try recipes on the occasion of Eid (5 Delicious Recipes You Should Try On This Special Occasion)

The world’s most expensive biryani, served with 23 Carat Gold…

It is said that the Mughals introduced Biryani in India. It is known as a ...
By indianews
March 30, 2021

South Indian Food: Not just dosa, these foods of South India are also amazing, know about them…

South India is as famous for its rich history and culture, it is equally famous ...
By indianews
March 30, 2021