Xiaomi’s Mi 11 Lite 4G smartphone will be launched in India soon at a price of less than 25 thousand! 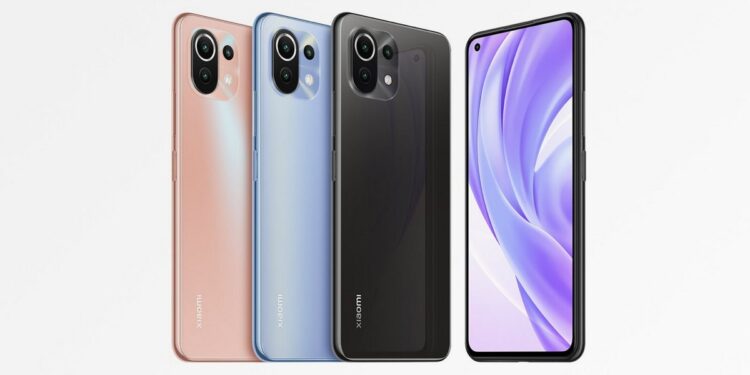 Xiaomi’s Mi 11 Lite 4G smartphone can be launched in India soon. Manu Kumar, Managing Director, Xiaomi India has given this information. As of now, it has not been clarified by the company whether the company will launch both the 5G and 4G variants of this smartphone simultaneously. Xiaomi launched the Mi 11 Lite 4G and Mi 11 Lite 5G globally in March this year. Its Indian price is also coming out in the latest news. However, no official information has been given by the company about its price in India yet.

In terms of optics, this smartphone has a triple rear camera with a 64-megapixel main sensor with an f/1.79 lens. At the same time, there is an 8-megapixel ultrawide lens and a 5-megapixel telemacro lens, which has an aperture f / 2.4. On the front side, it has a 16-megapixel selfie camera with f/2.45 aperture lens.

Its connectivity features include Wi-Fi, 4G, Bluetooth v5.1, NFC, GPS and a USB Type-C port for charging. Talking about the sensors, the phone also has Proximity, Ambient Light, Accelerometer, Gyroscope, Electronic Compass, Linear Motor and IR Blaster. The phone also has a side mounted fingerprint sensor. The phone packs a 4,250mAh battery with 33W fast charging support. It measures 160.53×75.73×6.81mm and weighs only 157 grams.