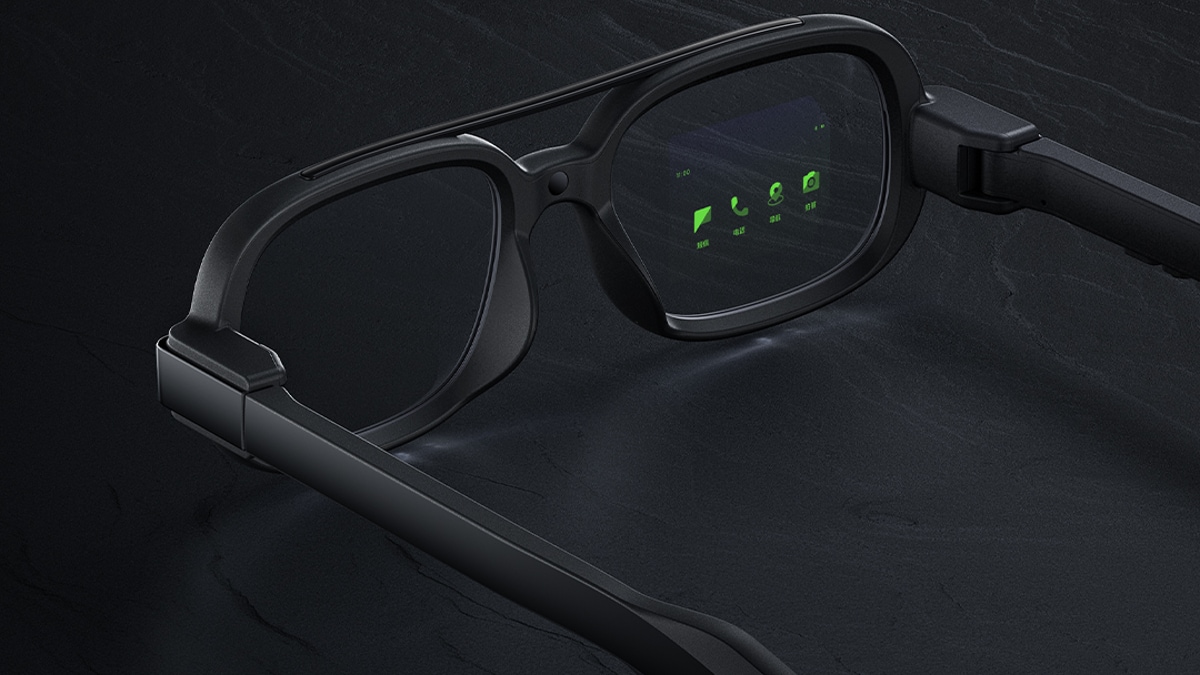 By Damini Sharma
Share
Xiaomi has taken the wraps off its new Xiaomi Smart Glasses, which is the company’s first eye wearable device. The Xiaomi Smart Glass looks exactly like regular sunglasses, but it has been given an imaging system to enable sensors and many smart features including navigation and real-time text translation etc. Xiaomi Smart Glasses are quite light, weighing 51 grams. These include the new MicroLED Optical WebGuide technology, so that messages and notifications can be displayed in front of your eyes. It has also been said about these smart glasses that calls can also be done through them, navigation can be done using AR, photos can be taken and text can be translated in front of the eyes.

Xiaomi’s new smart glasses have been introduced, but its price and availability information has not been made public at the moment. This wearable can be made available in China before being introduced in the global market. At the same time, these new wearables of Xiaomi will compete with the recently launched Facebook Ray-Ban Stories smart glasses in the market. Facebook has adapted the Classic Wayfarer frame and integrated smart components to enable multiple functionalities.

The square frame has been given in Xiaomi Smart Glasses, on which the band is given. The band that passes over the ears is a bit thick, which may have housed the sensors. As we mentioned, MicroLED imaging technology has been used in these glasses. Xiaomi says that the MicroLED has high pixel density and its structure is quite simple. Along with providing a compact display, it is also quite easy in screen navigation. The dimension of its display chip is just 2.4×2.02mm.

Xiaomi has chosen a monochrome display solution in these, so that enough light can pass. At the same time, it is capable of reaching 2 million nits brightness. The company says that 497 components have been integrated in the Xiaomi smart glasses, including miniature sensors and communication modules. Xiaomi says the wearable is capable of navigation, taking photos, acting as a teleprompter, and performing tasks such as real-time text and photo translation.

These glasses weigh only 51 grams and come with XiaoAI AI Assistant support for voice commands. This is called the ‘Primary interaction method’. Glass filters your notifications and displays only important notifications. Glass, for example, prioritizes smart home alarms, essential information from Office apps, and messages from important contacts. The new glass has a built-in dual beamforming microphone and speaker, which enables the phone calling feature. In addition, it presents you the roads and maps in front of you in real time.

A 5-megapixel camera has been given in the glasses to take photos and translate text. The company says that Xiaomi Smart Glasses are also capable of translating audio into text. Talking about other features, there is a quad-core ARM processor, touch pad, and Wi-Fi and Bluetooth support. Xiaomi says that the smart glasses work on the Android operating system.

Good News! Common people will get relief from the inflation of petrol, diesel, the government can take this decision

IPL is not important for England star Chris Woakes, told why he left Delhi Capitals in the middle league 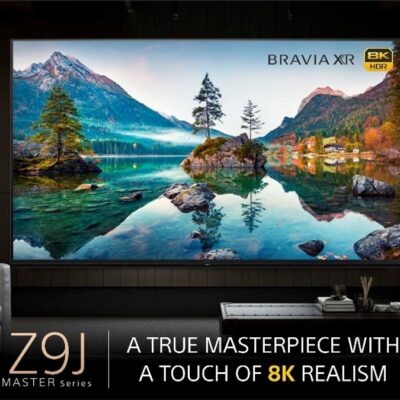 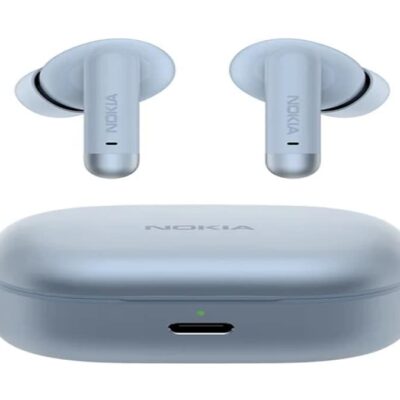 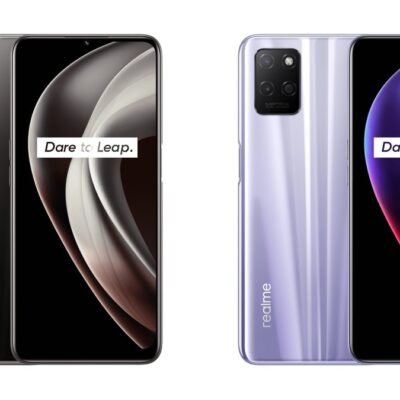 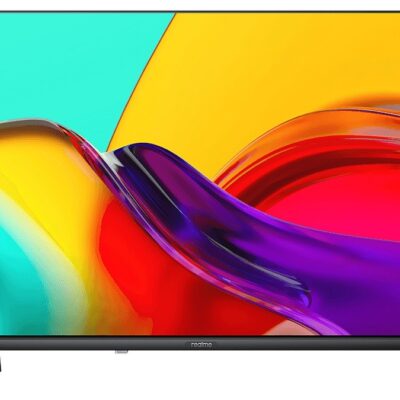 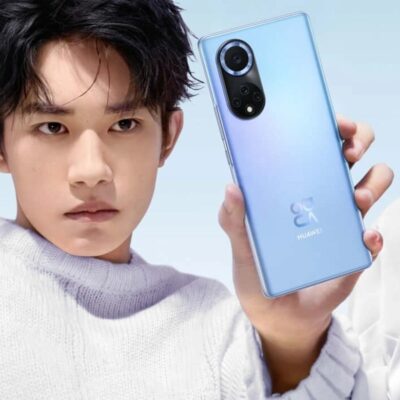 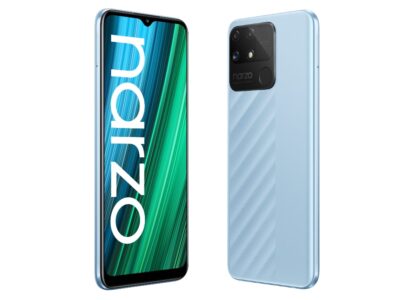 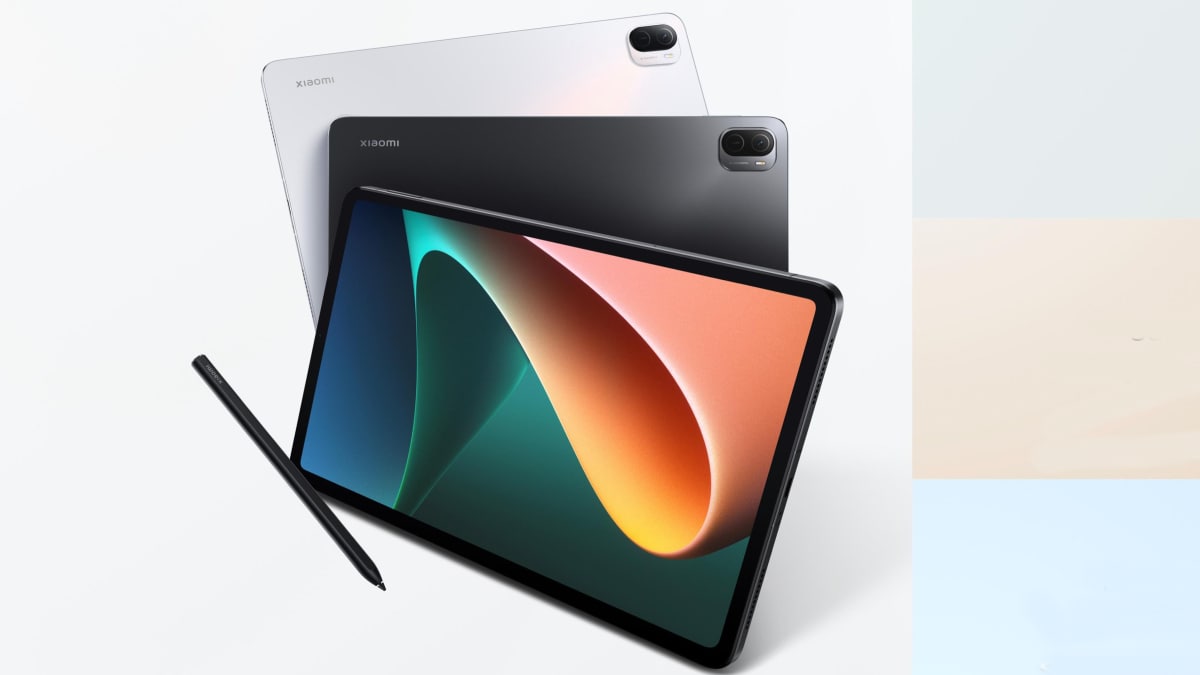 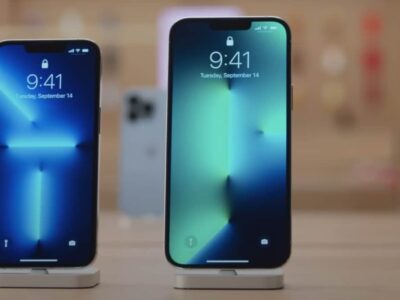 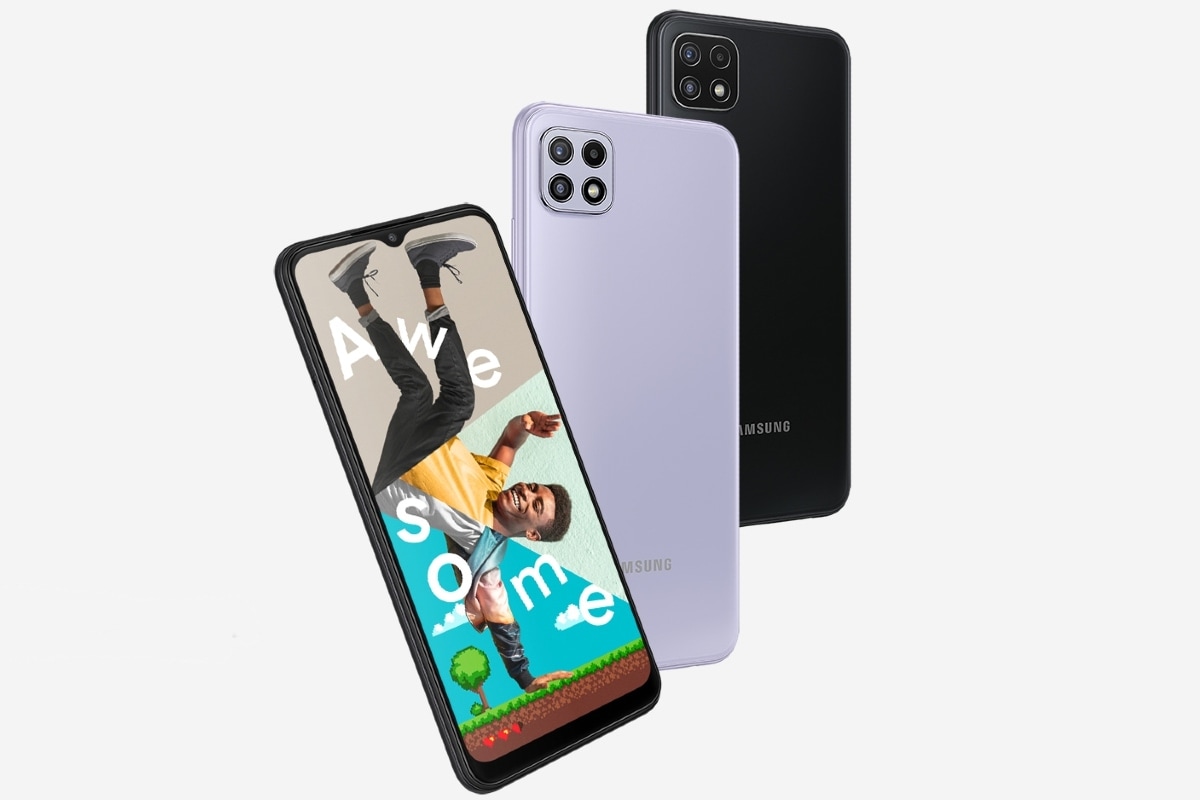