WhatsApp banned more than 20 lakh accounts in 1 month, know why the decision was taken 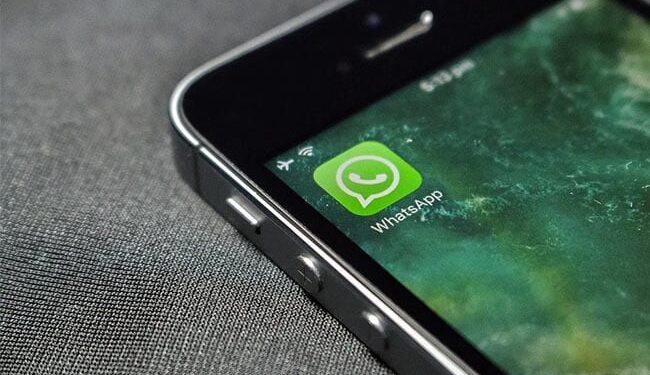 WhatsApp says that it banned two million accounts between May 15 and June 15, 2021, to prevent harmful activities. In its first transparency report published under the New Information Technology (Intermediary Guidelines and Digital Media Code of Conduct) Rules, 2021, the company disclosed that it had banned 20,11,000 accounts in this one-month period. The Facebook-owned messaging platform identifies Indian accounts through the +91 country code of the mobile number used for registration. It also states that 25 percent of all accounts banned in the world are in India alone.

WhatsApp on Thursday published the first edition of its Intermediary Guidelines report and highlighted its own actions to curb harmful activities. WhatsApp said in its report, “Our main focus is to prevent accounts from sending harmful or unwanted messages on a large scale.” He shared this report over email to Gadgets 360. “We maintain advanced capabilities to identify these accounts sending messages at high or abnormal rates and we have banned 2 million accounts in India alone from May 15 to June 15, in an effort to prevent such abuse. Fixed.”

WhatsApp said, “In addition to behavioral cues from accounts, we will be implementing advanced AI tools and resources on our platform to detect and prevent abuse, including user reports, profile photos and group photos and descriptions available.” rely on information without encryption.” According to WhatsApp, it received a total of 70 reports for account support, 204 for ban appeals (63 of which were acted upon), 20 for other support, 43 for product support and 8 for “security issues”. It said that about 95 percent (or 1.9 million) of account bans were done automatically when “automated bulk messaging” or spam was detected in the service.

It added that the number of banned accounts has increased significantly since 2019, as “as our system sophistication has increased, we are capturing more accounts. We also recognize that bulk or automated messaging” More efforts were made to send.” In its report, WhatsApp shared that we have a global average of around 8 million accounts banned per month. The ban accounts in India (most of which were for bulk messaging or spam) accounted for a quarter of all bans in the world.

It should come as no surprise that India is the biggest market for WhatsApp. Estimates from some industries suggest that out of 2 billion active users worldwide, around 400 million are from India, or about one in five WhatsApp users are from India. WhatsApp said that the post-edition reports of the data transparency report will be published after 30-45 days to give sufficient time for data collection and verification.