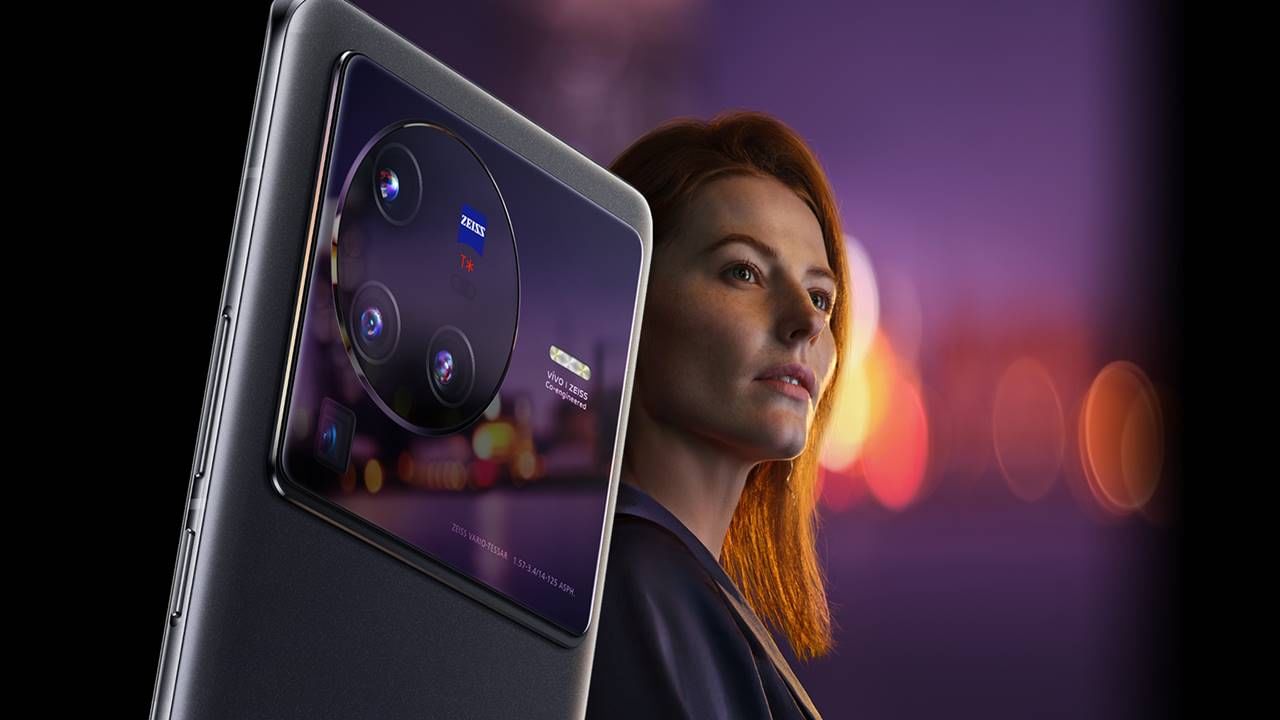 Vivo X80 Pro Price: Vivo has launched its new series in India, whose names are Vivo X80 Pro and Vivo X80. This phone has been launched in Malaysia and China. This is an upgrade variant of the Vivo X70 series, which was launched in September last year. MediaTek Dimensity 9000 chipset has been used in Vivo X80 phone, Snapdragon 8 Gen 1 chipset in Vivo X80 Pro (Snapdragon 8 Gen 1) has been used. Both these smartphones have an advanced imaging system, which has been prepared in Zeiss. It has a bokeh mode of cinematic style. Also, it has 360 degree horizontal level stabilization.

A single variant has been launched under Vivo X80 Pro, in which 12 GB RAM and 256 GB internal storage is available. At the same time, the starting price of Vivo X80 is Rs 54999, in which 8GB RAM + 128GB storage variant comes. While the second variant can be purchased for Rs 59999, which comes with 12GB RAM + 256GB storage variant. Vivo X80 Pro comes in Cosmic Black, while Vivo X80 comes in Cosmic Black and Urban Blue colours.

Talking about the specification of Vivo X80 Pro, it has a 6.78-inch AMOLED display, which comes with 2K resolution. It has been given refresh rates up to 120Hz. This phone has been given Snapdragon 8 Gen 1 chipset. It works on Android 12 based Origin OS.

Talking about the camera setup of Vivo X80 Pro, it has a quad camera setup on the back panel. It has a 50-megapixel Samsung Isocell GNV primary sensor. There is a 48 megapixel ultra wide angle camera, which comes with IMX 598 sensor. It has a 12-megapixel third sensor, which is a portrait lens and an 8-megapixel ultra telephoto lens. In addition, a 32-megapixel camera has been given in it. It has a battery of 4700 mAh.

Talking about the specification of Vivo X80, it has a 6.78-inch AMOLED display, which comes with a Full HD Plus resolution. Its refresh rates are of 120 Hz. It has MediaTek 9000 chipset. It has a triple camera setup on the back panel. The primary camera in this is 50 megapixels, which is Seni Eye MAX 866 RGBW sensor. It has a 32-megapixel selfie camera. It has a battery of 4500 mAh.