The speed limit function of Google Maps shows users the speed limit of the road on which they are walking. Notification is also sent to them if they are exceeding the speed limit shown. Although Google Maps also tells the user about the speed at which he is running, but still recommends that the user check the speedometer of the car to check the speed. The speedometer in the app is for informational purposes only and users should not rely solely on it. The speed limit while navigating is shown in the lower left corner of the map, just above the bar which shows the Estimated Time of Arrival (ETA) along with other information.

How to activate speed limits in Google Maps

The speed limit for Google Maps is shown in the lower left corner of the map, above the bar displaying the duration of the trip, ETA, kilometers remaining, and options to turn off navigation and show the entire route. Here’s how you can activate it for Android smartphones:

If the user is driving above the speed limit of that road, he will be notified by Google Maps. That is, if your car is at a speed more than the speed limit of that road, then a notification is sent to you for this.
Although currently, due to the advancement of technology, the information provided by the apps can be trusted to some extent, but Google Maps still suggests to the users that the users make the right decision by using their discretion. That’s why Google Maps recommends checking the car speed in the speedometer itself.<!– 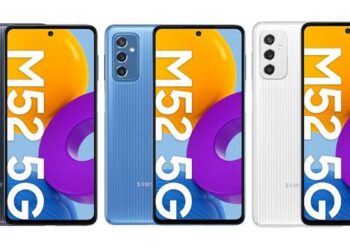 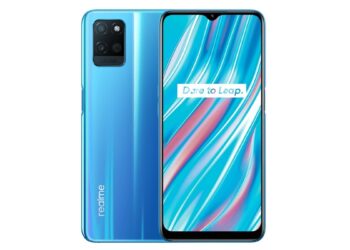 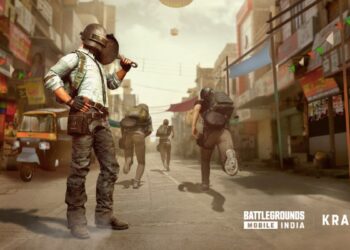 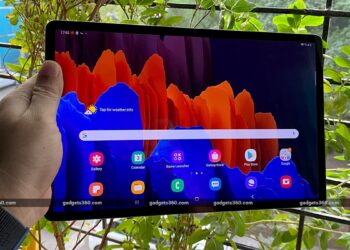 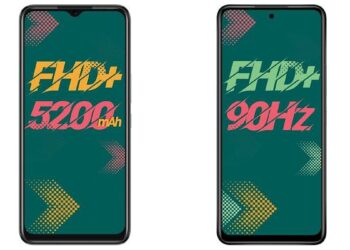 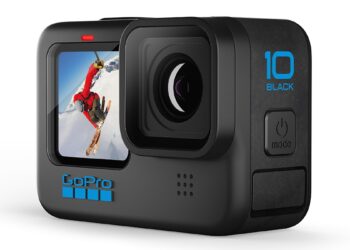 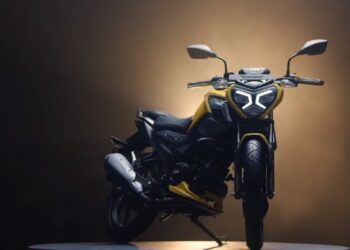 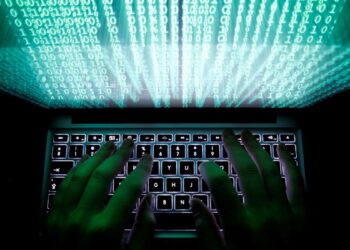 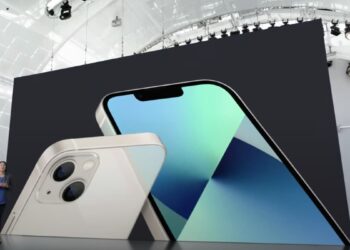