This Indian employee left the job of WhatsApp and created HalloApp to compete with Facebook! 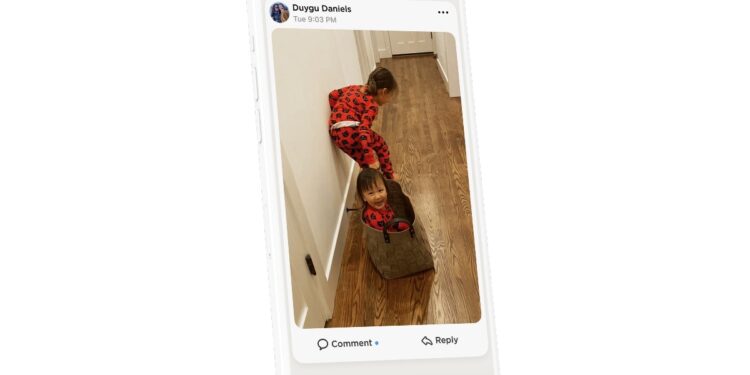 Neeraj Arora, former Global Business Head of WhatsApp, has created a new app called HalloApp, which works as an ad-free, private social network. The app is touted as a “real-relationship network” that will allow users to have real-life interactions with their contacts. Arora developed HalloApp in collaboration with his former WhatsApp colleague Michael Donohue. Both Arora and Donohue were among the early employees of the instant messaging app that Facebook bought in 2014. Interestingly, HalloApp has many features that make it a close competitor of not only WhatsApp but also Facebook.

Arora launches HalloApp on Twitter Announcement of. They say that traditional social media platforms [Facebook] Unlike, their this app comes with no ads, bots, likes and followers and prompts you to come online only to your real friends.

HalloApp asks for access to your phone address book to connect you with people available on your network. However, Arora has clearly stated on the company’s blog that the platform does not collect, store or use any personal information of its users. He also emphasized that the chats on this app will be end-to-end encrypted.

Unlike Facebook and other similar social media platforms, HelloApp does not use algorithms. It doesn’t even show ads. However, Arora has indicated plans to bring in a membership-based model to offer additional features in the future.

The experience you’ll find on HalloApp is similar to that of Facebook and WhatsApp, as it allows users to stay connected with only close friends and family whose numbers are saved in the phone’s contact book. You can also have individual chats or group chats and post pictures as status.

The LinkedIn profile of Arora and his co-founder Michael Donohue (former engineering director of WhatsApp) shows that the duo started HalloApp in September 2019.<!–