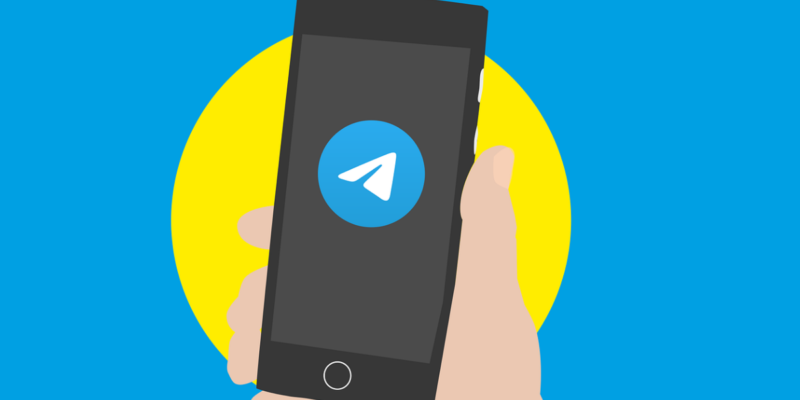 By Damini Sharma
Share
Telegram had a tremendous advantage of the closure of Facebook for a while. The Messenger app added more than 70 million (70 million) new users during Monday’s Facebook outage. Telegram founder Pavel Durov gave this information on Tuesday. During this outage, people across the world could not get messaging service from Facebook or any of its associated messaging apps for 6 hours.

Facebook has attributed this outage to an error during the configuration change. Due to which its 350 million users could not get the services of WhatsApp, Instagram and Messenger for 6 hours.
Telegram founder Pavel Durov wrote on his Telegram channel, “There was a big jump in the graph of Telegram’s daily growth rate and within a day, 70 million new people were added to our platform.”
There was a record increase in user registration and activity in Telegram yesterday.

Read what Pavel Durov said here–
“There was a huge jump in Telegram’s daily growth rate graph and 70 million new people were added to our platform within a day. I am proud that our team has handled this sudden user growth so well as Telegram is huge. It has been able to serve the user group in a great way. It was also said that some users in the US got slow speeds because millions of people from these continents signed up to Telegram at the same time.”
I would like to ask our existing users to say ‘Hi’ to their new friends, help them unpack it, tell them what we have in stock. Try to stick around and see why Telegram is so far ahead of the rest of its competitors.
I would like to say to our new users – Welcome to Telegram, the largest independent messaging platform. We won’t let you fail when others are doing it.”

Durov said users in the US may have experienced slow speeds because millions of people signed up at the same time, but the service was running normally for most people.

The European Union’s Entrust Chief Margrethe Vestager said the outage showed the consequences of relying on only a few large platforms. More competitors are needed in the market.
Russia’s statement came that Moscow was right that it wanted to develop its own Internet platform and social network. 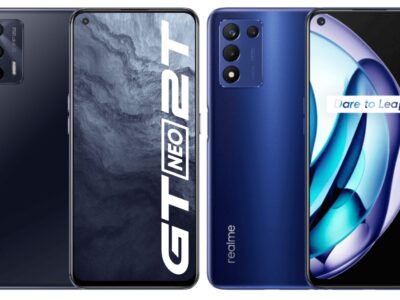 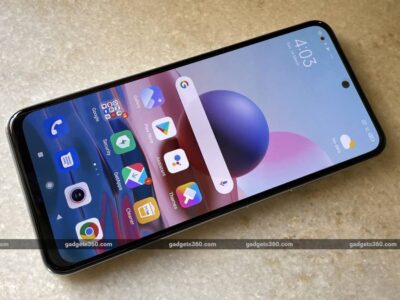 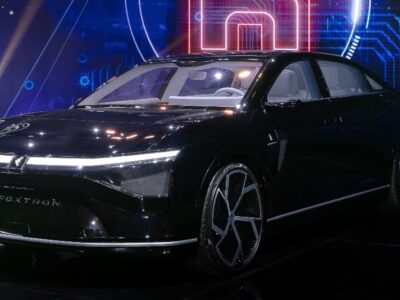 These 3 electric vehicles of Foxconn will come with a range of up to 750 km, know the features 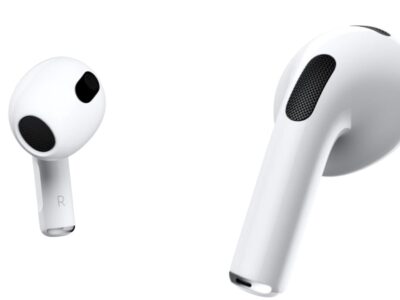 Apple introduced the third generation AirPods or AirPods (3rd Generation) at its ‘Unleashed’ event on ...
By Damini Sharma
October 19, 2021 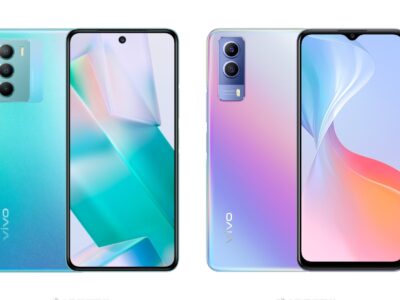 Vivo T1 will be equipped with 12GB RAM, 64MP camera and 5000mAh battery, will be launched today with Vivo T1x

Ahead of the launch of Vivo T1 its specifications have been revealed. Let us tell ...
By Damini Sharma
October 19, 2021 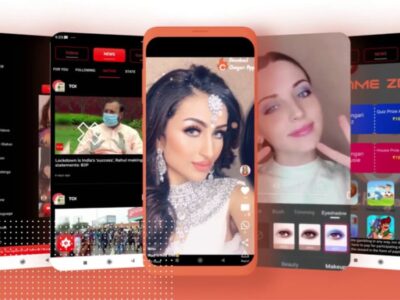 $Gari is an indigenous cryptocurrency token that was launched in India on Saturday. This crypto-token ...
By Damini Sharma
October 19, 2021 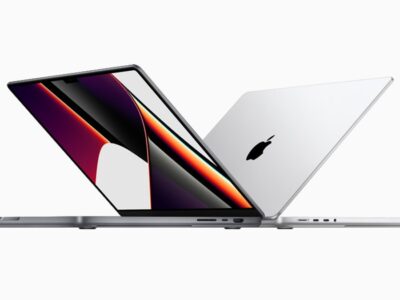 Apple at its ‘Unleashed’ event on Monday launched new MacBook Pro models that are based ...
By Damini Sharma
October 19, 2021 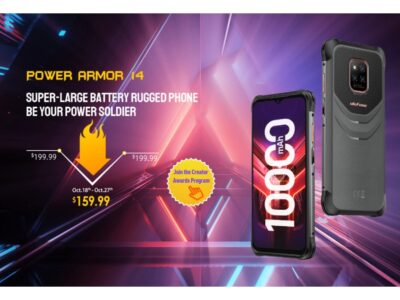 The Ulefone Armor 14 smartphone is the new rugged phone in the company’s portfolio, which ...
By Damini Sharma
October 18, 2021 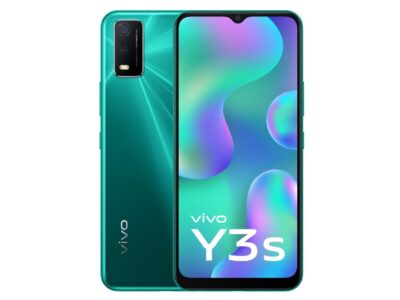 Vivo Y3s (2021) smartphone has been launched in India. This is a budget-friendly smartphone from ...
By Damini Sharma
October 18, 2021 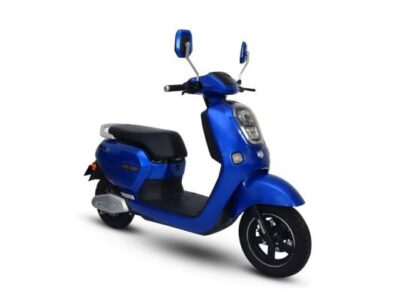 No license is required to operate these 5 electric scooters, pollution is required, mileage of 65KM in single charge

The electric two-wheeler market in India is witnessing a tremendous change at the moment. In ...
By Damini Sharma
October 18, 2021

Vivo T1 series will be launched in China on 19 October. Two smartphone models can ...
By Damini Sharma
October 18, 2021 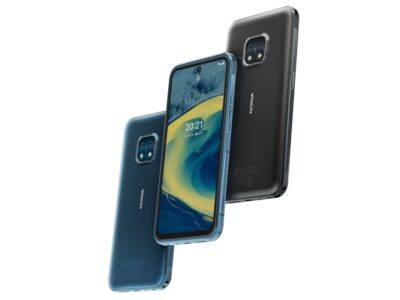 The Nokia XR20 smartphone has been launched in India today on Monday. This phone comes ...
By Damini Sharma
October 18, 2021 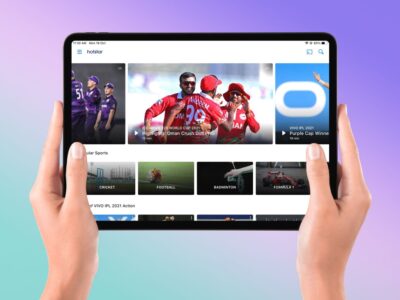 Watch all 2021 matches including T20 World Cup India vs Pakistan in India like this?