Samsung Galaxy M32 5G Specifications Leaked, Will Be Equipped With These Features! 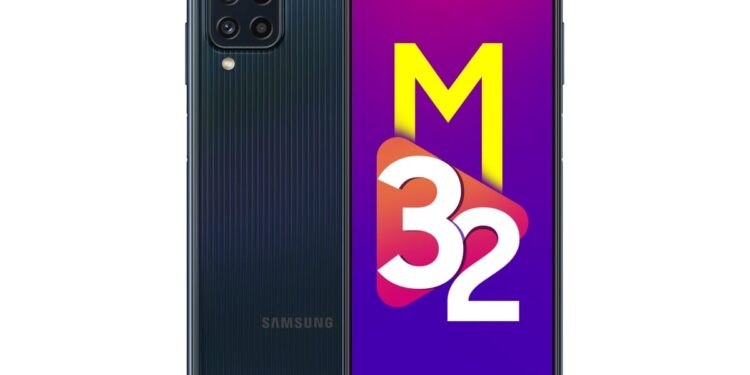 Samsung launched the Samsung Galaxy M32 smartphone in India only last month, which came with 4G connectivity. At the same time, it is now being said that the company is going to introduce a 5G variant of this phone soon. Yes, the latest report has reportedly informed that the Samsung Galaxy M32 5G smartphone has been listed on the Geekbench website with the model number SM-M326B. Although the moniker of this phone has not been confirmed on the Geekbench benchmarking website, the report has speculated that this phone could be the Galaxy M32 5G.

The Geekbench listing reportedly shows that this Galaxy M32 5G phone will run on Android 11. This phone will be equipped with MediaTek Dimensity 720 processor, the model number MT6853V/NZA is mentioned for the processor. Also 6 GB RAM can be found in the phone. The phone’s single-core score on the benchmarking site is 497 and the multi-core score is 1605.

It has also been informed in the report that this phone could be a rebadged version of Samsung Galaxy A32 5G launched in January, which was equipped with Dimensity 720 processor only.

The Samsung Galaxy A32 5G phone has a 6.5-inch HD+ TFT Infinity V display. The phone will get up to 8 GB RAM option with Octa Core SoC. The phone will get the option of up to 128 GB storage, which can be expanded up to 1TB via micro SD card. Samsung Galaxy A32 5G has a quad rear camera setup. The primary camera setup in this is 48 megapixels, which comes with f / 1.8 lens. Apart from this, there is an 8 megapixel ultra wide lens angle f / 2.2 lens, 5 megapixel macro shooter f / 2.4 lens and 2 megapixel depth sensor lens. On the front, you are getting a 13-megapixel camera for selfie and video calling.