Revealed! Will OnePlus, Realme, Samsung and Vivo compete in preparation for launching another new product? 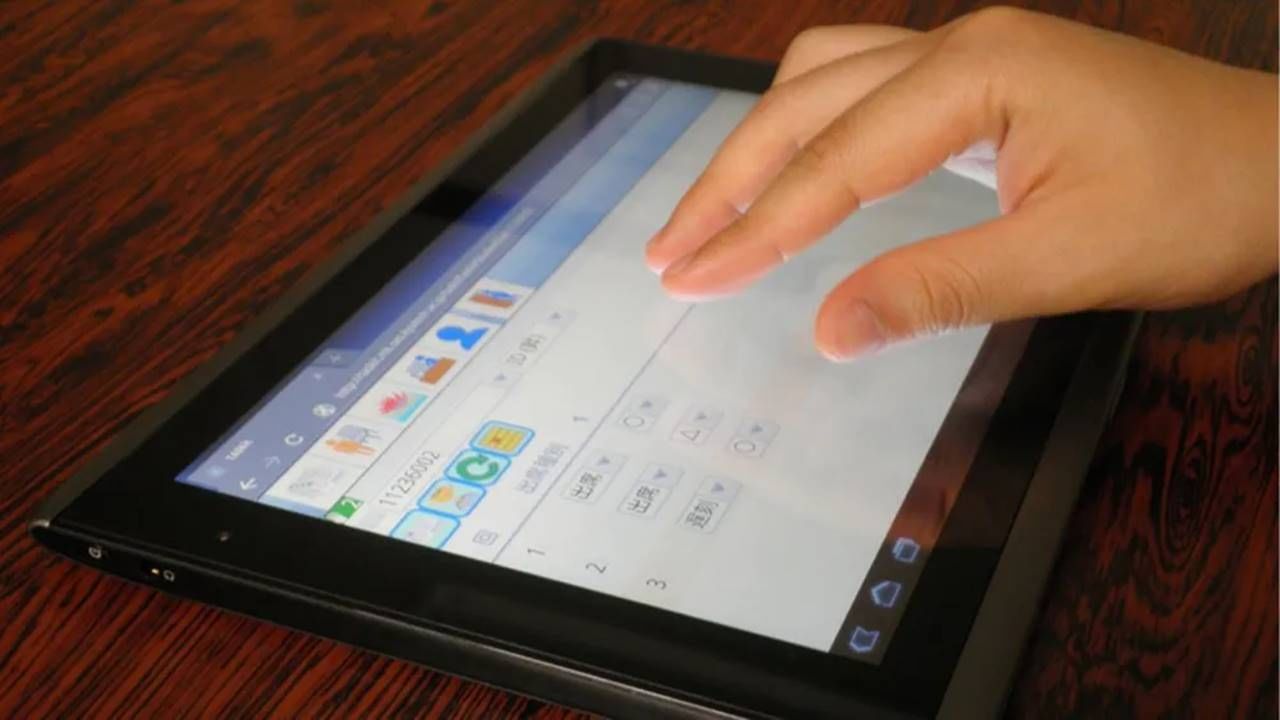 Strong battery and up to 10900 mAh battery can be given in OnePlus Pad. This tablet will compete with Realme Pad, Vivo Pad and Samsung Tablet.

OnePlus Pad India launch: OnePlus brand this year oneplus 10 pro ,OnePlus 10 ProApart from this, some cheap smartphones have also been launched. Now the company is working on another big product. This project has been named OnePlus Pad. A tablet will be made under this project. It will compete with Realme Pad, Vivo Pad and Samsung’s tablet. So far, many leaks have come to the fore regarding this and according to another report, private testing of this tablet has also started.

Tipster Yogesh Brar has informed that the codename of this tablet is Revis. According to the old report, OnePlus Pad can be launched in the first half of this year. Although official information is still yet to come.

If the leaks reports are to be believed, then the company can soon launch this product that there are six months in the first half of the year and the fifth month of the year is going on now. In such a situation, it can be expected that it can knock with the latest Android slate.

According to old reports, 12.4 OLED display has been given in it. This is a full HD+ resolution display. Some tablets that come with multiple OLED panels in the market will include this tab.

Talking about the processor of OnePlus Pad, it will knock with Snapdragon 865 chipset, with which 6 GB RAM and 128 GB internal storage will be available. The company is going to use Qualcomm Snapdragon 8 series processor in this, which shows that it will get better speed.

Talking about the battery capacity of OnePlus Pad, a 10900 mAh battery can be given in it, which will knock with 45W rapid charging. Talking about other features, it will get 5.1 Bluetooth support. While 3.5mm headphone jack will be available.

Talking about the price of OnePlus Pad, it can be kept at 2,999 Yuan (about 36 thousand rupees). At this price, 6 GB RAM and 128 GB storage variant can knock. However, for now the official announcement will have to wait a little longer.

Sara Ali Khan showed the first glimpse of Vivo Y100, know how the features will be

These lights can be installed from cupboard to store room, the lights light up as soon as you touch them

Samsung Galaxy S22 price reduced by Rs 15000, now buy this smartphone for this much