Redmi 10 phone with 50MP camera to be launched in August, listed on FCC and IMEI certification site! 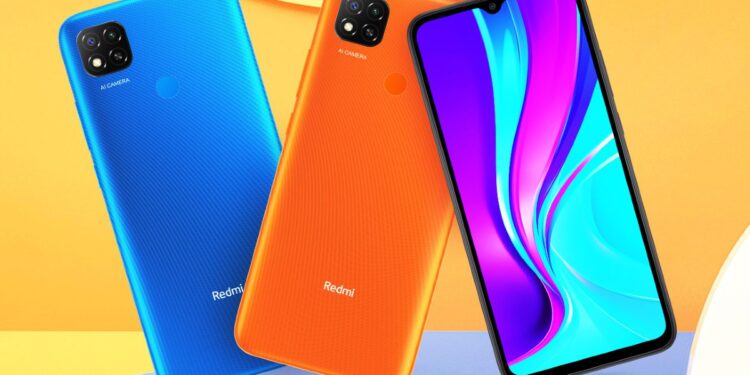 Redmi 10 is believed to be Xiaomi’s upcoming budget series, which has been listed on the Federal Communications Commission (FCC) and IMEI certification site in the US. These listings indicate that this phone is in the works and their launch is not far away. Along with the key specifications of the phone, the official marketing name has also been indicated on these sites. According to the FCC listing, the Redmi 10 phone will have 6 GB RAM and 128 GB storage. On the other hand, information about the marketing name of the phone has been received from the IMEI listing.

The Redmi 10 smartphone is reportedly listed on the FCC and IMEI certification sites with the same model number 21061119AG. As we mentioned, not much information has been revealed about the phone through the IMEI listing, but it has been confirmed that this model number is linked to the Redmi 10. Both the certification listings were first reported by 91Mobiles.

Mi Mix 4 smartphone to be launched on August 10, Xiaomi announced

FCC listing has revealed that the Redmi 10 phone will work on MIUI 12.5 based on Android 11. It can also get support for dual-band Wi-Fi. The listing of Redmi 10 indicates that this phone can knock with three RAM and storage options, which will be 4 GB RAM + 64 GB storage, 4 GB RAM 128 GB storage and 6 GB RAM + 128 GB storage.

The certification listing also reportedly indicates that the Redmi 10 phone may launch in markets like India, Europe, Russia, Malaysia and Singapore. Tipster Kacper Skrzypek also added this Information Given that the Redmi 10 FCC listing reveals that the phone will include a 50-megapixel Samsung S5KJN1 sensor, an 8-megapixel Sony IMX355 wide-angle sensor, and a 2-megapixel macro sensor.

The India launch of the Redmi 10 series was teased last month, but since then no further information has been shared in this regard.

Talking about the Redmi 9 series, the previous version of Redmi 10, it was launched in August last year, it is believed that Redmi 10 can also be introduced at the same time. Redmi 9 and Redmi 9 Prime were launched first, and then the Redmi 9 Power, Redmi 9A and Redmi 9i phones were also introduced in this series. At the moment, it is not clear which phone will be introduced first in the Redmi 10 series.

Redmi Note 10T phone is going to be launched on July 20. After this, the company can focus its attention on the Redmi 10 series.