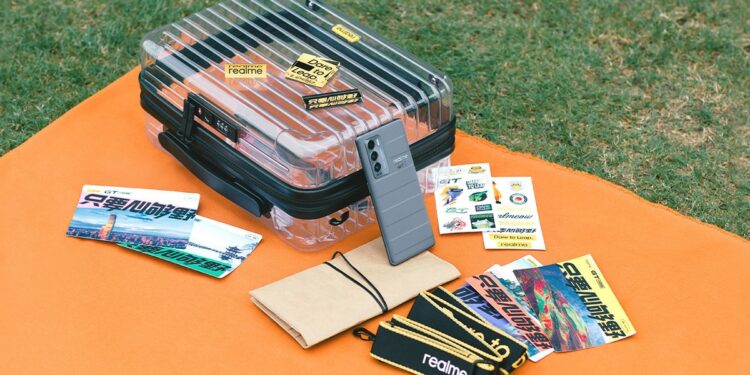 Realme has not yet revealed the price of the Realme GT Master series, but the Explorer Master Edition is said to start at CNY 2,999 (approximately Rs 34,600), which is the phone’s 6GB RAM + 128GB storage. Configuration costs.

Realme GT Master Edition will get a 6.43-inch full-HD + Super AMOLED display with 120Hz refresh rate. The phone will work on Qualcomm Snapdragon 778 5G processor, with which there will be 12 GB RAM and 256 GB storage. The Realme GT Master Edition will be equipped with a triple rear camera setup that will include a 64-megapixel primary camera, an 8-megapixel ultra-wide snapper, and a 2-megapixel depth sensor. The phone’s battery can be 4,300 mAh, with 65 W SuperDart fast charging capability.

Realme has teased that the Realme GT Master will be powered by the Qualcomm Snapdragon 870 processor, which will also be present in the Exploral Master Edition. 120 Hz display can be given in the phone. Triple rear camera setup will be present in the phone, whose primary camera will be 108 megapixels. The phone will have 12 GB RAM and 256 GB storage.