Poco Phone Launch: These two phones of Poco have a good processor for fast charging and strong speed 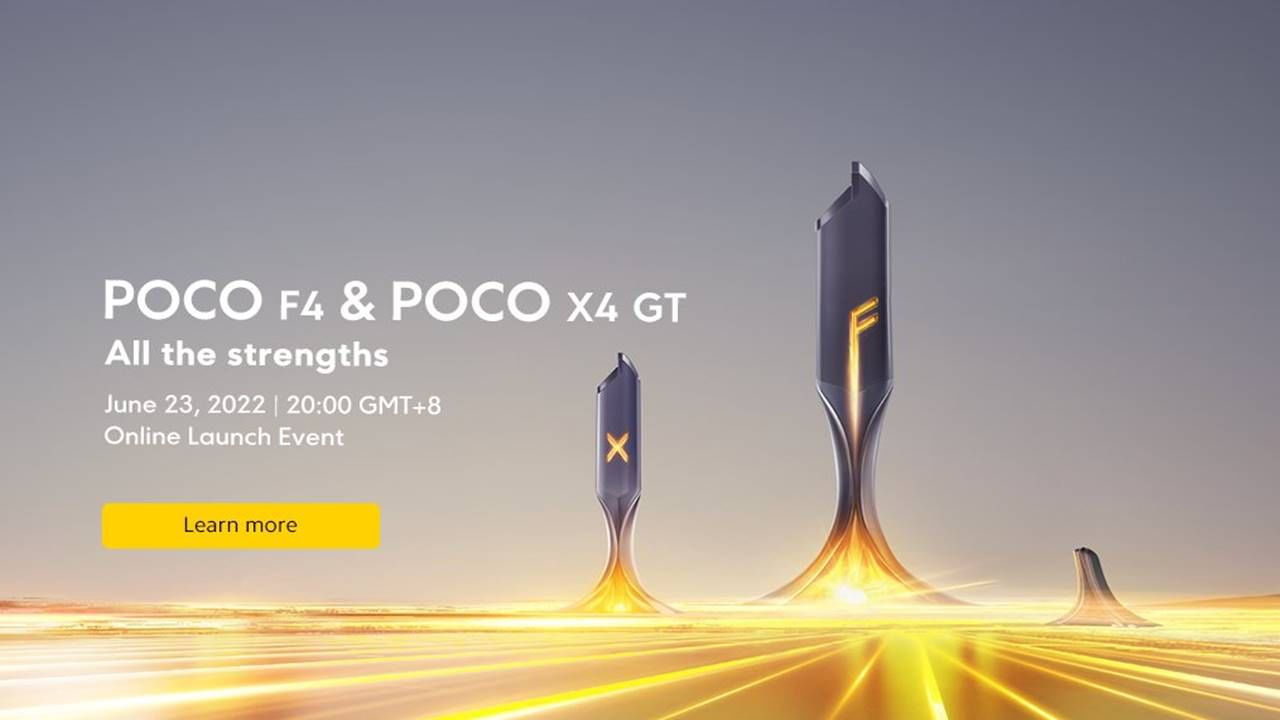 Poco New Phone Launch: Poco is going to launch its two new smartphones in India today. Their names will be Poco F4 5G and Poco X4 GT. This is a 5G phone. Also come with Fast Charging.

Poco Phone Launch: Poco is going to organize a big event today. This launch event will be broadcast live on YouTube, which can be seen by anyone. This program will be held today evening (5:30 hrs IST). During this event, the company will launch Poco F4 5G and Poco X4 GT mobiles. However, the Poco F4 5G smartphone will also knock in the Indian market, which is an upgrade variant of the Poco F3 5G. Let us know about their specifications, features and cameras before the launch of these two smartphones.

The Poco F4 5G smartphone is said to be a rebranded version of the Redmi K40S, which will have a different camera module. There will be a 4500 mAh battery with Qualcomm Snapdragon 870 chipset, which will knock with fast charging of 67W. A 6.67-inch AMOLED display will be seen in this phone. Also, it supports Full HD Plus resolution. It will support 120Hz refresh rates.

According to tech reports, Poco X4 GT is also being said to be a rebranded version of Redmi Note 11T Pro. It comes with MediaTek Dimension 8100 chipset. Also, a battery pack of 5080 mAh will be available in this phone, with which a 67W charger will also be seen. 8 GB RAM and 256 GB internal storage will be seen in this phone.

Talking about the camera department of Poco X4 GT, then a triple camera setup will be seen on the back panel. In this, the primary camera will be 8 megapixels, while the third lens will be 2 megapixels. Also, a 20-megapixel front camera will be available in it. though still