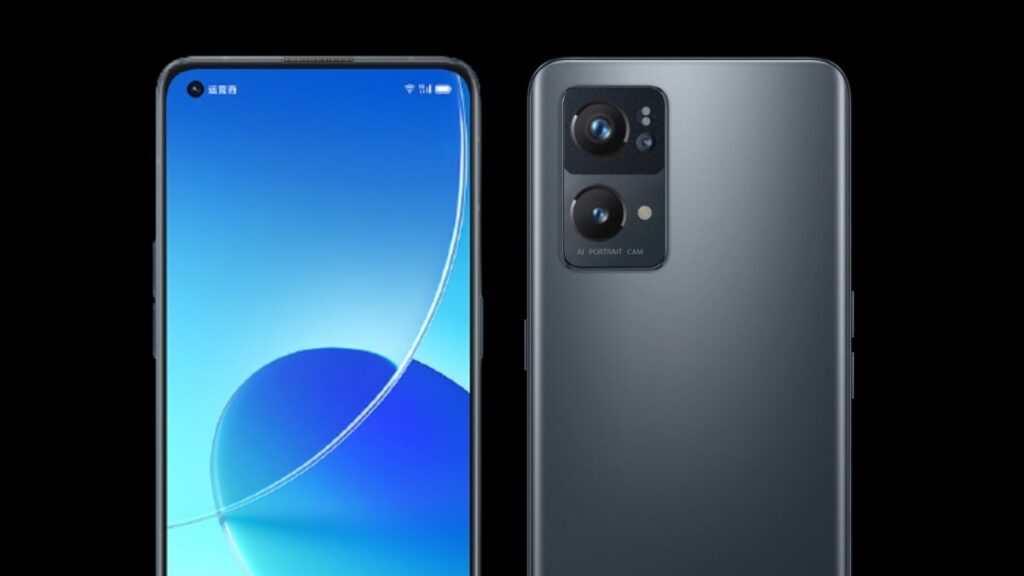 Share
Facebook Twitter LinkedIn Pinterest Email
A leak has surfaced once again for the Oppo Reno 7 series. However, many leaks have come to the fore regarding this series. At the same time, about the launch of the series, no official confirmation has been made by the company regarding its variants. Meanwhile, now Tipster Digital Chat Station has given some more information about Oppo Reno 7 Series.

The base model of Oppo Reno 7 Series is Oppo Reno 7 and it is said to be equipped with MediaTek Dimensity 900 processor and 64MP primary camera sensor. A 4,500mAh battery can be seen in this phone and the device can be launched with 33W charging support. This is being said to be the lightest phone of Reno 7 series, which weighs 171 grams. On the other hand, talking about the next possible variant, Oppo Reno 7 Pro is said to be powered by Qualcomm Snapdragon 778G chipset. Whereas with it a 4,500mAh battery can come with 65W fast charging support. Like the base model, its main camera sensor is also being said to be 64MP. While it is slightly heavier than the base model in weight and its weight is being told as 185 grams.

Touted as the top model of this range, the Oppo Reno 7 Pro+ could be equipped with a customized MediaTek Dimensity 1200 Max chip. In this too, users can get power backup of 4,500mAh battery and 65W charging. According to the leaks, it could have a 50MP primary camera and it could come in a slim and light design. The Oppo Reno 7 Pro+ is likely to feature a 6.5-inch 1080p+ AMOLED panel with 90Hz display refresh rate. The 50MP camera will have Sony IMX766 sensor. There is also an 8MP ultra-wide camera and a 32MP front-facing camera. The base model will have 8GB/256GB configuration and could be priced at CNY 3,000 (approximately Rs 35,000). RAM can be upgraded to 12GB. The upgraded model could cost CNY 3,300 (approximately Rs. 38,000). Although the models of the series have not yet been officially confirmed by the company, but on the basis of leaks, this news cannot be considered as absolute truth.