OnePlus will launch a new smartphone today, it will have 120Hz display and strong processor 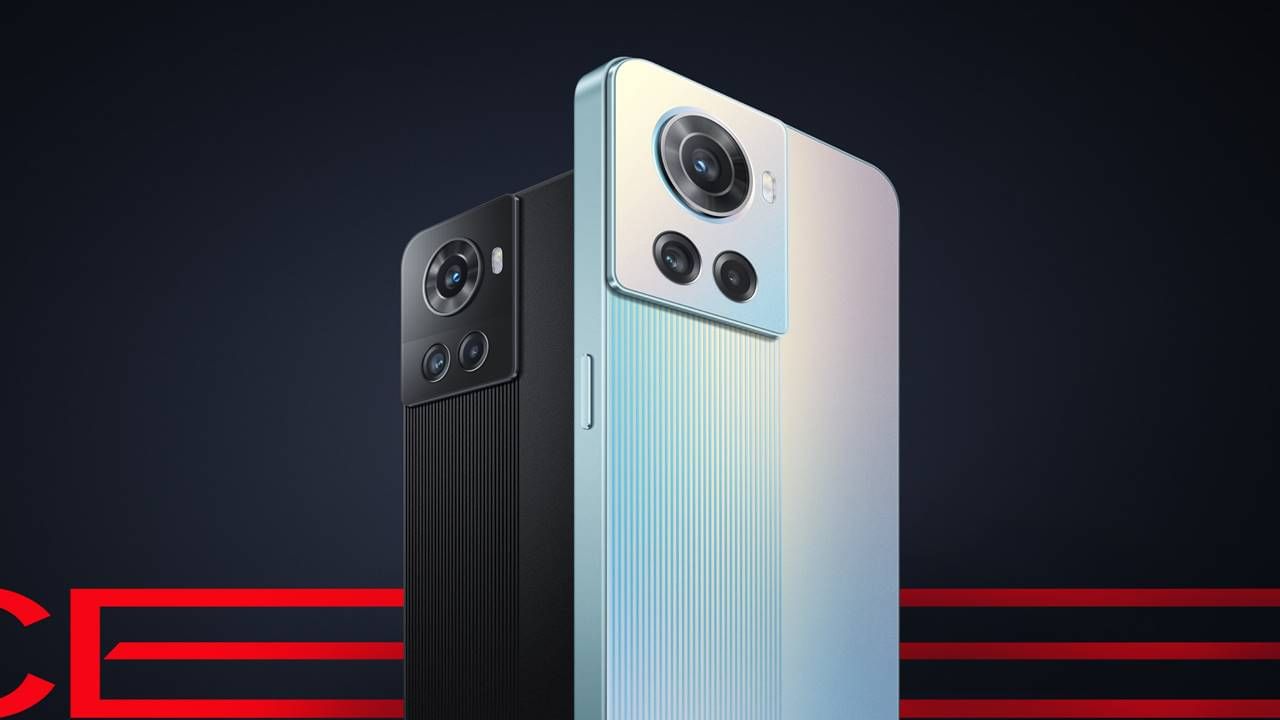 OnePlus ACE Racing Editions will be launched in China today. In this, a 64 megapixel camera will be seen on the back panel, while the regular variant has a triple camera setup with 50 megapixels.

OnePlus (Oneplus) is now going to launch another smartphone of its own. The name of this mobile phone will be OnePlus S Racing Edition and it will be the new variant of OnePlus S, which was launched last month. It will not only be different in terms of design, but many other changes will also be seen in it. OnePlus Ace Racing Edition (OnePlus ACE Racing Editions) has already listed the company on one of its websites, in which many information related to the product has come to the fore. Well-known tipster EV Leaks had leaked a photo of this phone, in which the back side of the phone was seen, in which no strips were present.

120Hz refresh rate will be available in OnePlus

Refresh rates of 120Hz will be seen in this upcoming smartphone of OnePlus, which can possibly be given a 6.59-inch display. OnePlus China President Lewis Li has made a post on Chinese microblogging site Weibo, which shows 6 different refresh rates inside the display. Let us tell that due to the better refresh rate, users get a better viewing experience. Also, action movies and heavy graphics games can be played easily in it.

64 megapixel camera can be found on the back panel

Dimension 8100 Max or something

However, it is not yet known whether the MediaTek Dimensity 8100 Max chipset will be used in it, like the OnePlus Ace Edition, or whether any other processor will be seen in it.

Google Maps will show you the way without internet, understand the whole process step by step

These phones of Apple are available for less than 20 thousand; This is how you can get a chance