OnePlus Nord 3 will knock in India soon! Know what will be special in this 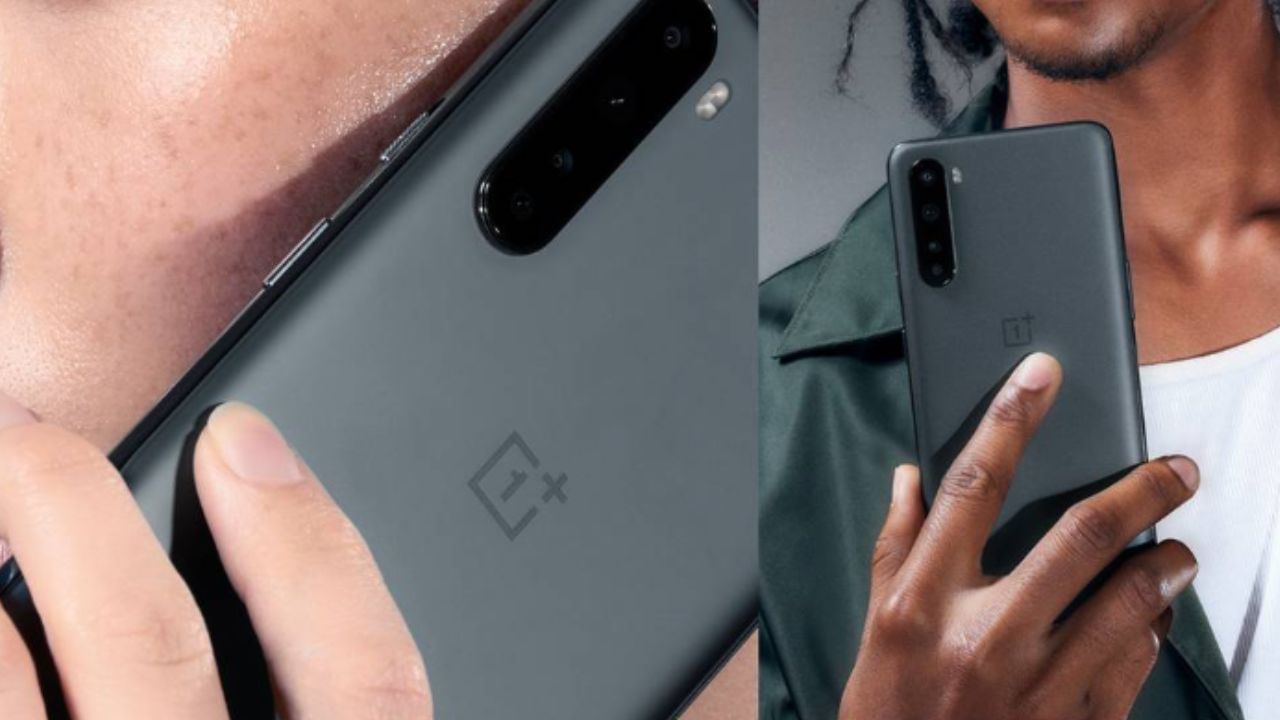 A new leak suggests that the company is planning to launch the OnePlus Nord 3 soon. The phone’s moniker has been spotted on the company’s India website.

Veteran Tech Company One Plus (OnePlus) Recently its two new smartphones OnePlus Nord CE 2 5G And OnePlus Nord CE 2 Lite 5G was launched. Now the company is planning to introduce another new phone in its Nord series. Earlier in March, a leak suggested that OnePlus is planning to launch several new Nord phone series in India this year. A new leak reveals that the company OnePlus Nord 3 (OnePlus Nord 3) Planning to launch soon. This information has been shared by tipster Mukul Sharma. Who had spotted the phone’s moniker on the company’s India website, but the exact launch date has not been revealed yet. At the same time, another leaked tipster, Yogesh Brar had also suggested that Nord 3 could be launched in India in July.

According to the latest information, OnePlus is testing a new device under the code name Meili. This new device can be rolled out in the name of Nord 3. Talking about the possible specifications of the phone, it is expected to feature an AMOLED display with support for 90Hz refresh rate. OnePlus will reportedly offer the Nord 3 with a triple-camera setup at the back and a 4,500mAh battery with 80W fast charging support. Apart from this, the phone can be equipped with MediaTek Dimensity 8000 SoC. OnePlus Nord 2 was the first smartphone in the company’s portfolio with MediaTek chipset.

Along with this, an update is also coming out that before the OnePlus Nord 3, the company can also introduce the OnePlus Nord 2T phone in the Nord series. The rumored smartphone could pack MediaTek Dimensity 1300 SoC, 6.43-inch AMOLED display with 90Hz refresh rate and 50MP triple-camera setup. The smartphone can also launch with a 4,500mAh battery with 80W fast charging support. Lastly, it can boot Android 12 out of the box.