OnePlus increased its TV models by up to Rs 7 thousand 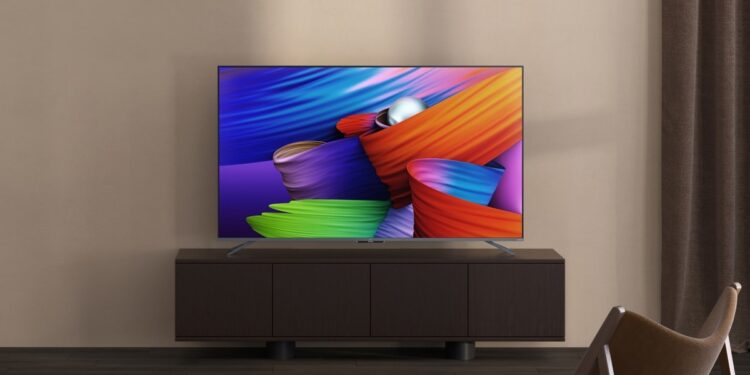 OnePlus has increased the prices of its TV devices and this includes the company’s latest launch OnePlus TV U1S series. While the prices of some TV models have seen a reasonable increase to some extent, others have seen a price increase of 17.5 per cent or up to Rs 7000. The reason for the increase in prices is not clear. But this could be due to rising prices of open-cell panels used by TV makers around the world, an increase in the import cost of the materials needed to assemble the TV, or even a component shortage. . This has prompted many companies to increase the cost of televisions sold in India. OnePlus is one of the few companies that have increased the prices of their TVs.

OnePlus is not the only manufacturer to hike the prices of its TVs in the last few months. In late June, a Xiaomi spokesperson told Gadgets 360 that the company has seen supply chain downturns over the past year, resulting in a “constant upward movement in the value of components used in smartphones, smart TVs and other electronics”. ” happened. Then from July 1, the prices of Xiaomi and Redmi TVs increased by 3-6 percent.