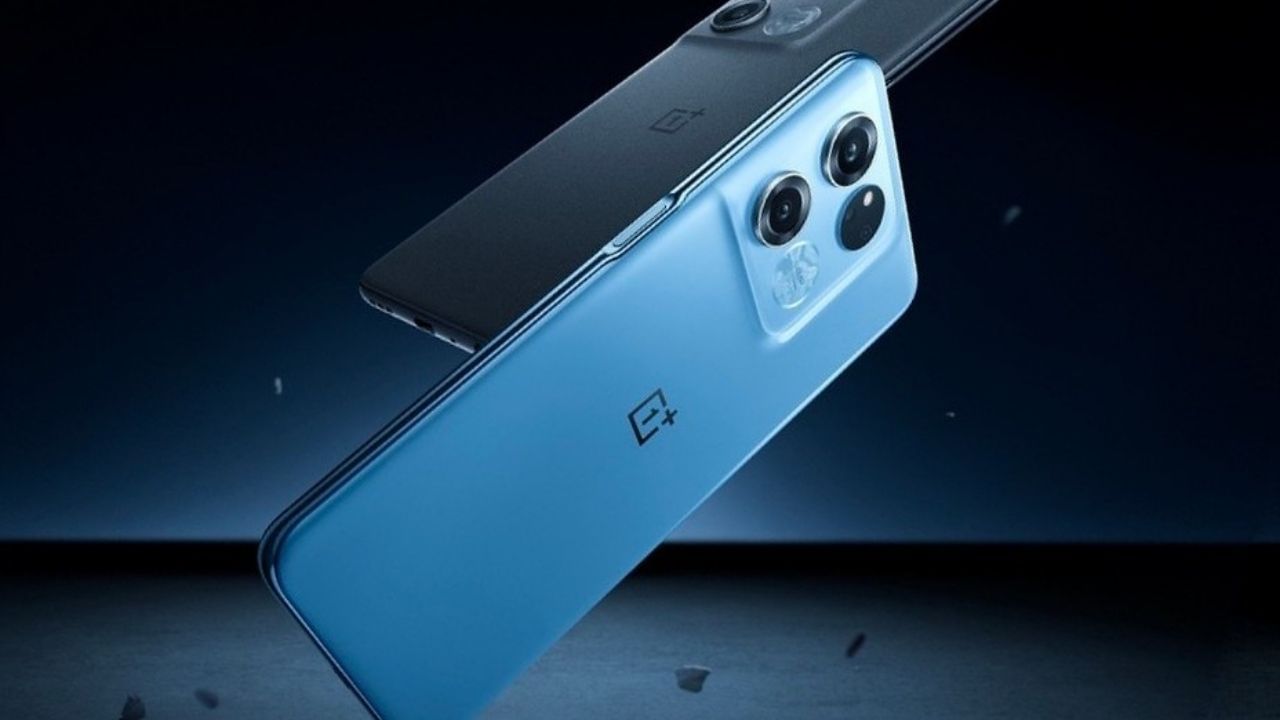 The smartphone has now been seen on the company’s official Indian website, from which it can be speculated that it will be launched in India soon. OnePlus recently launched Nord CE 2 Lite and 10R in India.

OnePlus recently launched a new phone in its Ace series, the OnePlus Racing Edition. (OnePlus Racing Ace Edition) has been launched. The phone has currently been launched in China. The phone will also be launched in the Indian market soon. However, the official date of launch of the phone has not been revealed yet. The smartphone has now been seen on the company’s official Indian website, from which it can be speculated that it will be launched in India soon. OnePlus recently launched the Nord CE 2 Lite and OnePlus 10R Smartphone was launched. Some of the highlights of the OnePlus Ace Racing Edition include MediaTek Dimensity 8100-Max processor, 5000mAh battery, 64-megapixel triple rear camera setup and OnePlus 10 Pro-like design.

OnePlus Ace Racing Edition offers a similar design to the more premium OnePlus 10 Pro with a triple rear camera system instead of a quad setup. The new OnePlus phone comes with a 3.5mm headphone jack instead of the alert slider.

Coming to the camera features, the OnePlus Ace Racing Edition includes a triple rear camera setup that includes a 64 MP primary sensor, 8 MP ultra-wide lens, and a 2 MP depth sensor. On the front, it includes a 16 MP camera on the front for selfies and video calls.

The OnePlus Ace Racing Edition packs a 5,000mAh battery with support for 67W fast charging in the box. The phone runs on Android 12-based ColorOS out-of-the-box and includes a side-mounted fingerprint sensor.