Now Zomato’s delivery will not be done in 10 minutes, know why the company had to take this decision 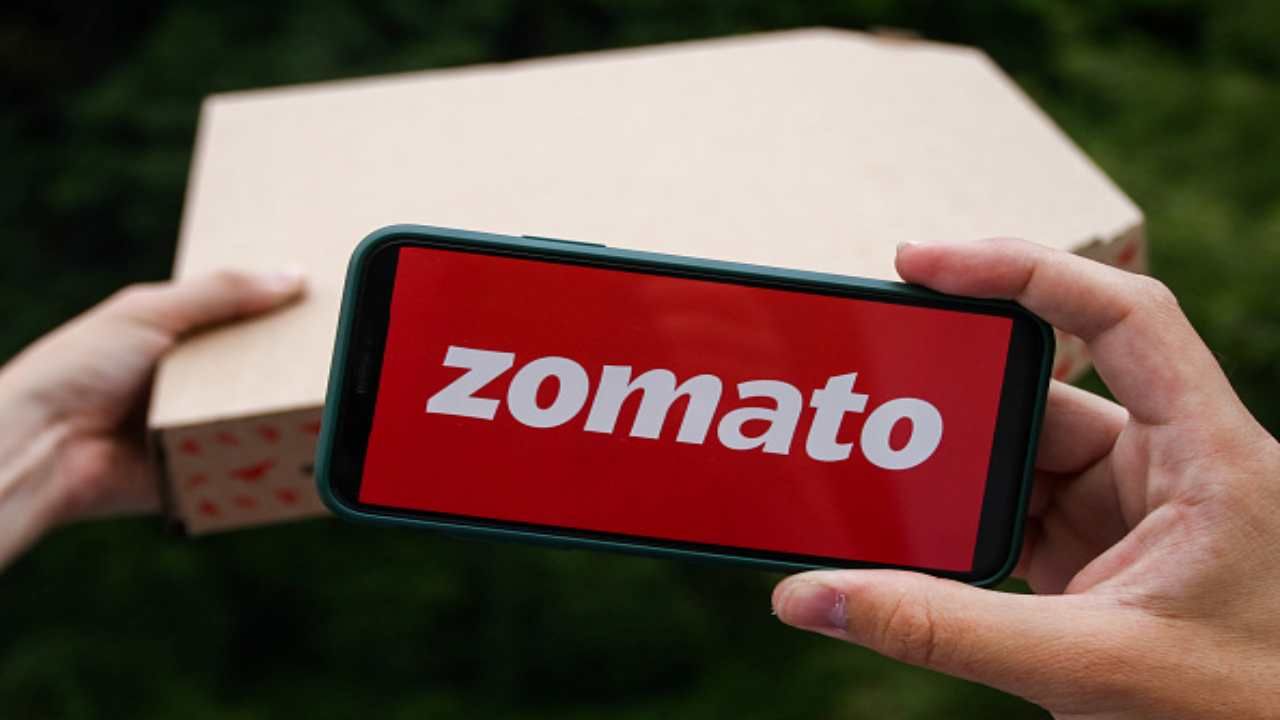 Zomato 10 Min Delivery: Keeping in mind the needs of the people, Food Delivery Company Zomato had started Zomato Instant Service, but now the company has taken a big decision to discontinue this service. What is the reason behind this, let us tell you.

Two people familiar with the matter have told that the company has informed its restaurant partner that the company is discontinuing its Zomato Instant service. Due to not being popular among the people, this service has not been able to give profit to the company. Not only this, the daily volume needed to cover the fixed cost, the number of orders were not coming from this service.

A person familiar with the matter told ET Prime during a conversation that the company has not been able to reach the level to which it wanted to take its 10 Minute Food Delivery food service, due to which the Zomato instant service has not been successful. The decision to close is being taken.

A source says that after discontinuing this service, the company is now preparing to launch a new product for the people. Let us tell you that this time the focus of Zomato is on low packed meals like combo meals and thali. At present, the company has said that the company will not stop its instant service immediately, but is preparing to rebrand its service. The company says that we are working with our partners on rebranding the new menu and business.