Motorola’s Moto G31 phone launched in India, it has 50MP camera and strong battery, know the price and other features 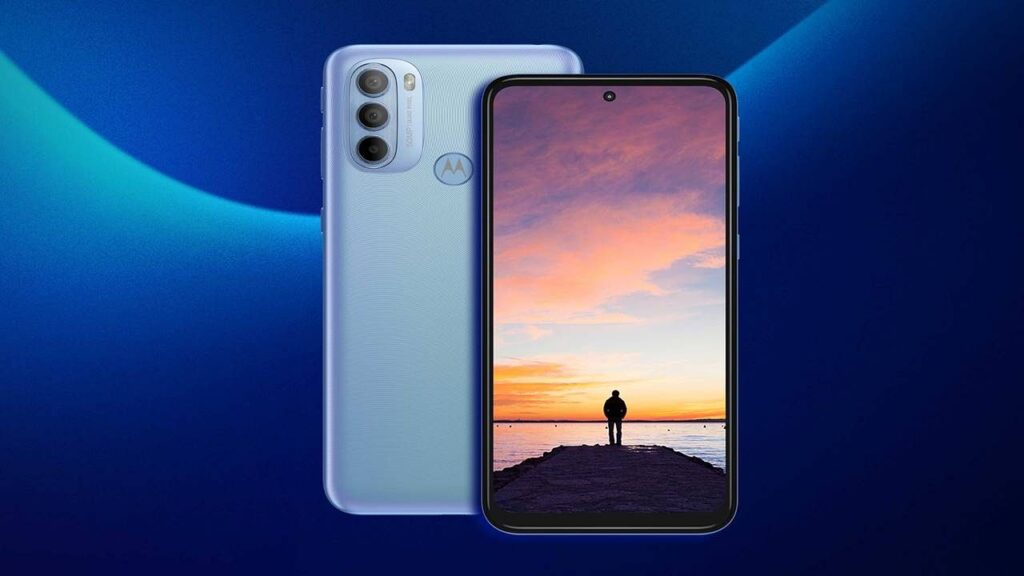 Moto G31 smartphone has been launched in India, which is priced at Rs 12999. It has 4 GB RAM and 64 GB storage. This phone will compete with Realme Narzo 50A and Xiaomi Redmi Note 9.

Motorola brand has launched its new smartphone in India, which is named Moto G31. This mobile has been introduced for less than Rs 15000. This mobile phone will compete with Realme Narzo 50A and Xiaomi Redmi Note 9. Talking about the main specification of Moto G31, it has a triple camera setup on the back panel, in which the primary camera is 50 megapixels.

The starting price of Moto G31 is Rs 12,999, in which 4 GB RAM and 64 GB internal storage is available. Also, in this, the second variant comes with 6 GB RAM and 128 GB internal storage, which costs Rs 14999. These two color variants are Baby Blue and Meteorite Grey. The sale of this mobile will be done from December 6 through Flipkart.

This Motorola phone has a 6.4-inch Full HD Plus AMOLED hole punch display. Also its refresh rate is 60hz. This phone comes with Android 11 OS. Also, stock Android software and fingerprint scanner have been given in it, which comes with face unlock features. MediaTek Helio G85 processor has been given in this Motorola phone, which has been given Mali G52 MC2 GPU. It has up to 6 GB of RAM and up to 128 GB of storage. In this, an SD card of up to 1 TB can be installed using a microSD card.

Coming to the camera setup of Moto G31, it has a triple camera setup on the back panel, in which the primary camera is a 50-megapixel sensor, which comes with f / 1.8 aperture. Also, PDAF and quad-pixel technology have been used in it. It has an 8-megapixel wide angle lens, which comes with f/2.2 aperture. Also, it has a 2 megapixel macro camera. The camera of this mobile phone comes with features like Dual Capture, Portrait, Live Filters and Spot Color and Night Vision. A 13-megapixel selfie camera has been given for selfie and video calling.

This Motorola mobile has a 5,000mAh battery, which comes with 20W TurboPower fast charging. It has 4G LTE and FM radio. 3.5mm audio jack has been given in this phone. It has Bluetooth v5. This phone has been given a Type C port for charging and data transfer.

These 5G mobile phones come in less than Rs 15000, know the specification