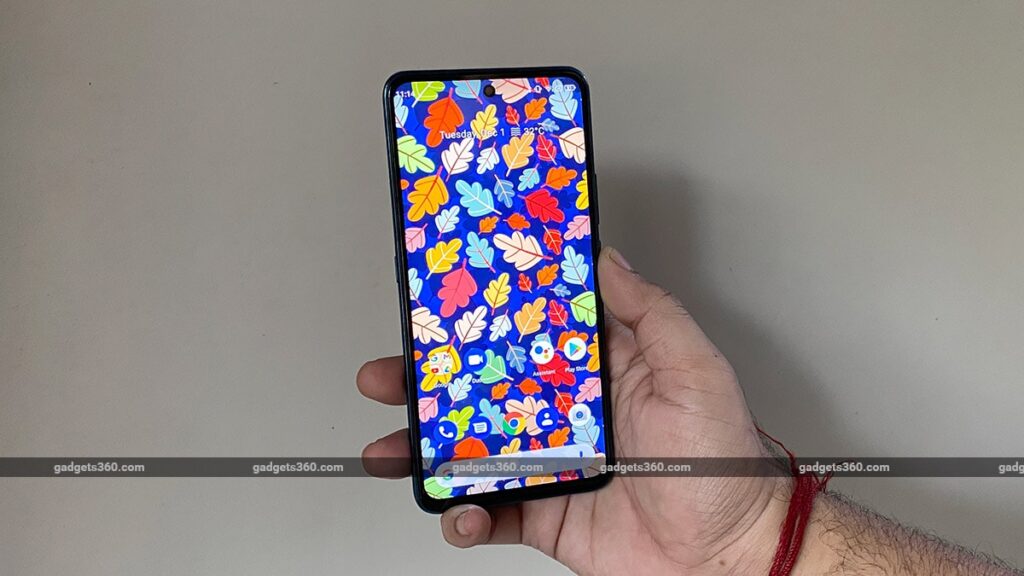 Tipster Mukul Sharma Tweet Said that a new Micromax smartphone is likely to be launched in September. This new smartphone can be named Micromax In Note 1 Pro. Tipster hints that the phone may launch by the end of this month. Micromax has not made any announcement regarding the launch of a new phone in the ‘In’ series.

Micromax In Note 1 Pro was recently spotted on Geekbench, which makes it more clear that the smartphone is very close to launch. The phone has been listed on the benchmarking site with model number E7748 and the key specifications of the phone have also been leaked. The handset can be equipped with MediaTek MT6785 SoC in which MediaTek Helio G90 chipset can be given. Apart from this, Micromax in Note 1 Pro is said to have 4 GB RAM and Android 10 operating system. Micromax In Note 1 Pro scored a single-core score of 519 and a multi-core score of 1,673 on Geekbench. It is likely that Micromax will launch the phone with Android 11 software.

These specifications suggest that the Micromax In Note 1 Pro could be a mid-range device with a slight upgrade over the Micromax In Note 1. Let us tell you that Micromax In Note 1 was launched with MediaTek Helio G85 SoC, 4 GB RAM and a quad camera setup. In which there is a 48 megapixel main camera on the back side. On the front, it has a 16-megapixel selfie camera and the phone packs a 5,000mAh battery. It sports a rear-mounted fingerprint sensor, 128GB of internal storage, and a 3.5mm audio jack.

Hubble simply captured this dazzling picture of a star cluster