iOS 15.5 update released for iPhone users, see here what will be the new changes in the phone 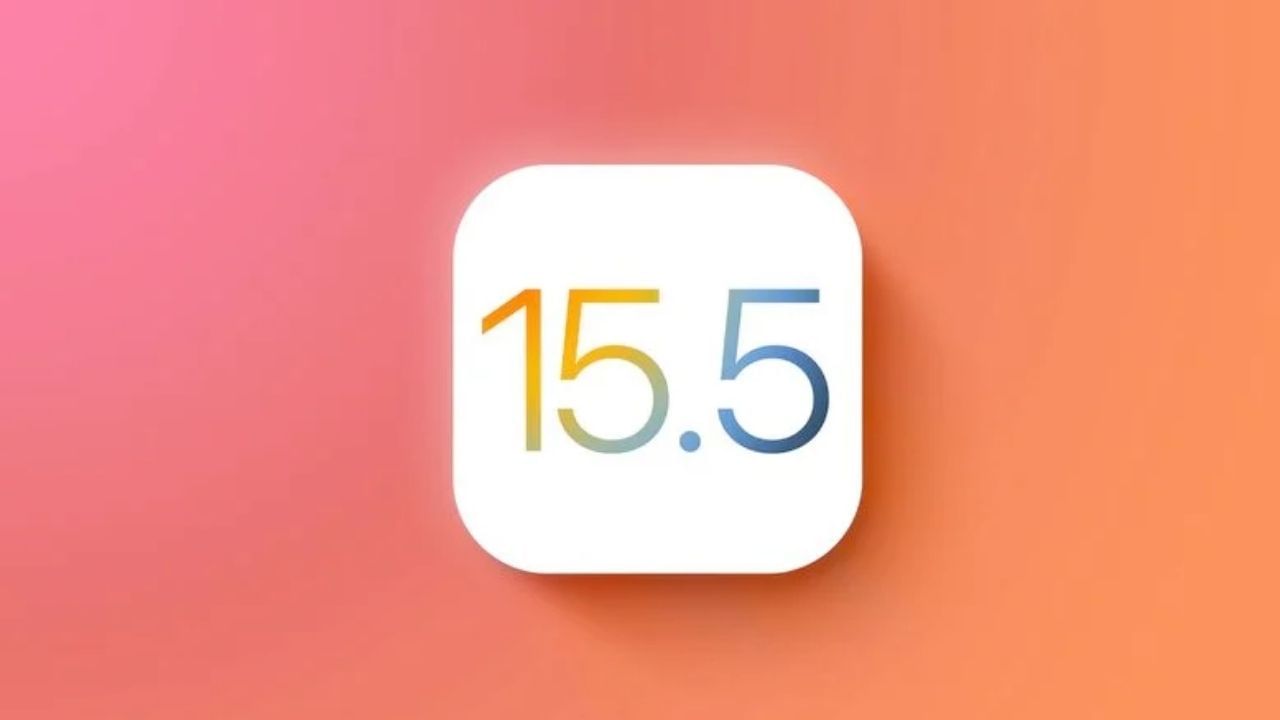 Apple has rolled out iOS 15.5 for all iPhone users. Although the update doesn’t bring any major upgrades, it does add some features to some apps.

Apple (Apple) The upcoming iOS 16 update of the operating system will be released for iPhone users at the WWDC event, the biggest event of its year. However, it seems that the iPhone maker is yet to fully roll out iOS 15. The company is still working on this update. Apple has recently iPhone for users iOS 15.5 has been rolled out. Although the update doesn’t bring any major upgrades, it does add some features to some apps. The size of the latest iOS update is approximately 673MB. Here are some special features that will be available in iPhone like iOS 15.5 update

Apple Wallet: Apple Wallet users will be able to receive or send money directly through the Apple Cash Card. Earlier they had to go to Messages to use this feature. Apple has changed the name of the Apple Pay Messages app to Apple Cash Messages. EU users can now add vaccination records to the EU digital COVID certificate format.

Apple Podcasts: The Podcasts app is getting a new feature where users can set a limit on the number of episodes that can be saved on the iPhone. It will also automatically delete old episodes.

Home App: The Home app will now inform the users about the necessary notification alerts. Even if your iPhone is on DND mode or silent mode, the required alert will give a notification sound. These will only be for an emergency event, such as when a smoke alarm is triggered.

Step 1: The first step is to back up iPhone using iCloud or your computer.

Step 2: Plug your device into a power source and connect to the Internet with WiFi.

Step 4: If you see two software update options available, select the one you want to install.