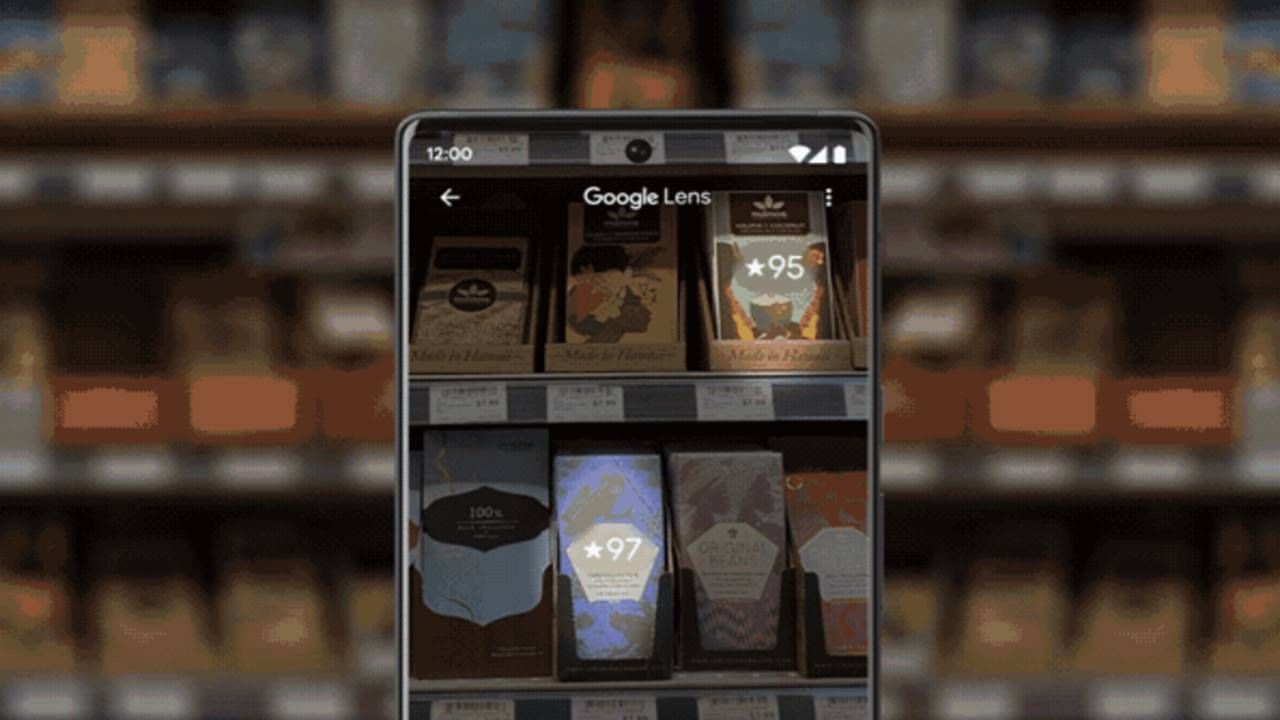 Under its six year old brand Pixel, the company has introduced Pixel Smartwatch for the first time. For the first time, Google has launched its product on a large scale at the level of wearable technology. The company will make it in limited numbers. Google Pixel Watch will work on Wear OS. In this, features like heart rate monitoring, sleep tracking and other Fitbit will be given.

Before the launch of the smartwatch, Google has first launched its Pixel phone and it will be a new budget smartphone. It will be available in July and its name is Pixel 6a. In Google Pixel 6A, the company has been given the top lineup processor and it will be sold for $ 449.

Google has also taken the wraps off the wireless earbuds, which are priced at US$199 and will be launched on July 28. It will also get noise cancellation and better sound drivers like other products. Its look will be attractive and is relaxing. However, to know in detail about this product, we will have to wait for the launch.

Tech giant Google has launched Pixel 7 and Pixel tablet in its IO event. Pixel 7 is a smartphone and its look will be from the smartphone that has come out so far. Along with this, the company will also launch the tablet in the year 2023. Apart from this, the company has also introduced the Google Wallet app.