Google fired the ‘sword’ of retrenchment, now a new ‘threat’ for Indians who went to America after losing their jobs 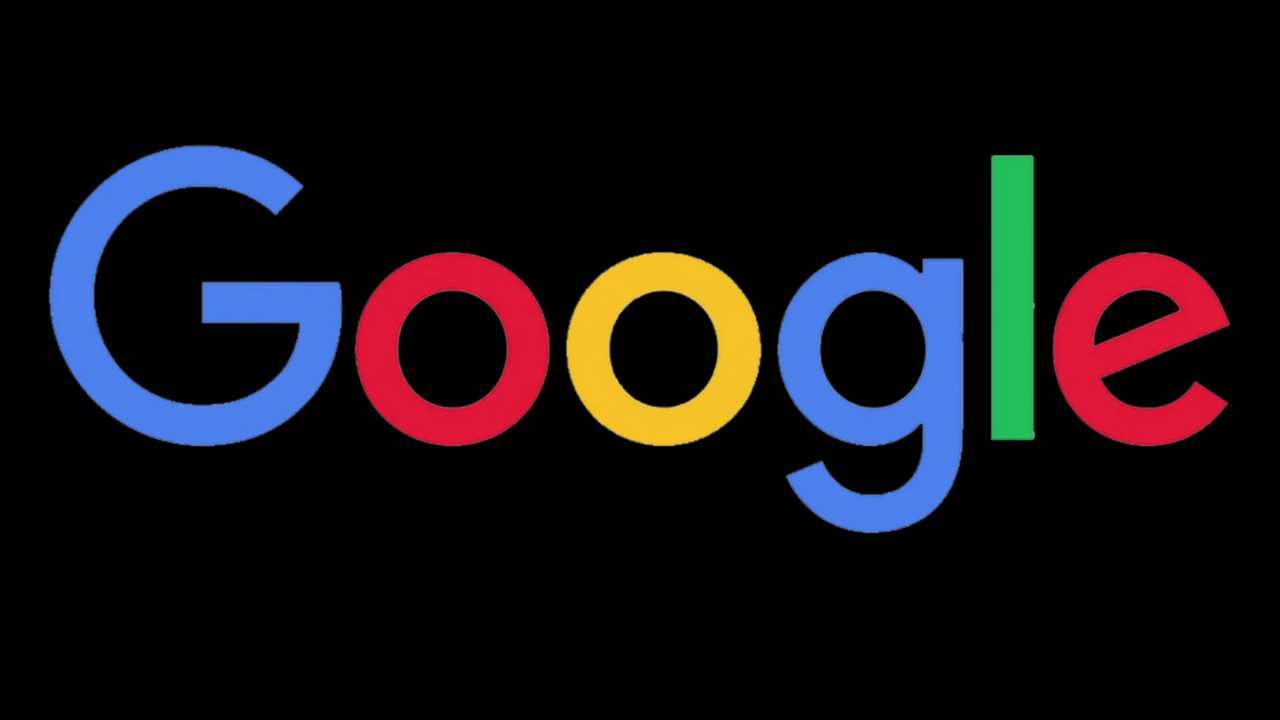 Google Layoffs: Last week Google fired 12,000 employees. An Indian woman Monambigha also lost her job due to the retrenchment of the search engine company. He had joined the company only 10 months ago. Monambigha has gone to America on H1B visa and is looking for a new job.


Layoffs in Tech Sector: Tech companies around the world are making layoffs. Twitter from amazon Till now, several thousand people have lost their jobs. Now Google Has also announced the removal of 12,000 employees. Many Indians working in America have also been affected by the retrenchment of the search engine company. They had gone to America on H1B visa and now they have to find a new job in less than two months to save the visa. Many employees are expressing their pain on LinkedIn after being fired.

Indian Professional Monambigha is also among those affected by Google’s retrenchment. She was working as a Technical Program Manager in Google. She was quite surprised by the sudden retrenchment and has taken the support of business and employment platform LinkedIn to express her pain. Monambigha told that his entire team has been fired.

In a post on LinkedIn, Monambigha said the sudden layoffs had been “very difficult”. The former Google employee said that she did not even get a chance to say goodbye to her team members. He had just been ten months working in the search engine company. On Friday, she kept checking the LinkedIn profiles of the team members just to see if they were okay.

‘Don’t know what will happen’

The Indian professional said in the post that “48 hours have been very difficult, and I was one of the people affected by the recent Google layoffs. I don’t know where this journey can take me from here, but I am forever grateful for the love and support I’ve received from the amazing people I’ve come to know over the last 10 months.” The company hired more people during the two years of the COVID-19 pandemic, and last week laid off 12,000 people.

After being fired, many employees are supporting each other through different social media platforms including LinkedIn. At the same time, some affected employees are also using these platforms to find new jobs. Apart from this, a new threat has arisen for professionals who have gone to America on H1B visa. To save visa, such people will have to find a new job as soon as possible.