Google fired an 8-month pregnant woman, her pain spilled like this 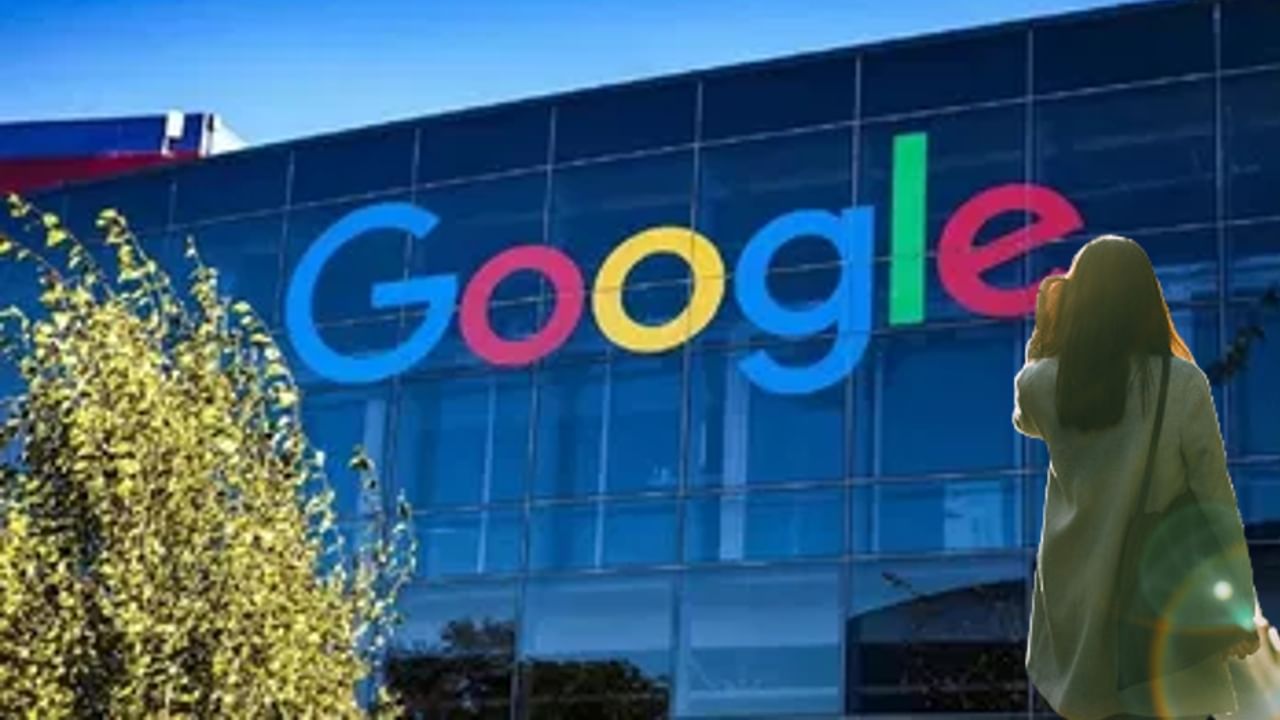 Google Fires 8 Months Pregnant Manager: Google has fired a pregnant woman during layoffs. Was asked to leave the job despite good performance.

Google Fires 8 Months Pregnant Manager: Tech companies around the world are resorting to layoffs to reduce costs. Special tech industry is laying off most of its employees. Many of these employees are sharing their experiences on social media. The reason for large-scale layoffs has been linked to the recruitment done during the pandemic without planning. Meanwhile Catherine Wong Jo Google The manager in the program shared her story. the woman told maternity leave But before leaving he was fired.

He told that despite good performance, he was asked to leave the job. In such a situation, he said that this retrenchment was not based on performance. According to the report, Google parent Alphabet has eliminated 12,000 jobs on Friday.

According to reports, he told that when the woman was fired, the first thought that came to her mind was ‘Why me? Why now?’ It was difficult for the woman to understand this. These news are the news coming after the specially positive performance review. The woman has told her story openly in a LinkedIn post. She says that now it is not easy for her to search for a job as a pregnant woman of 8 months.

Although the woman has also said that she loves Google’s own team and Google Domains. Because she considers all these as a family. The woman said that she is grateful that her team has still got her support. He feels proud to work in a start-up like team who are amongst those who are working on positive business development in these challenging times.

The woman has taken the support of social media for the job but the time of retrenchment makes her situation worse. She said, “I want to be able to start work. But the truth is that I need to focus on the last part of my pregnancy, and to make sure that my baby is born safe and healthy. I know I will be fine and I will do my best to get a job.”