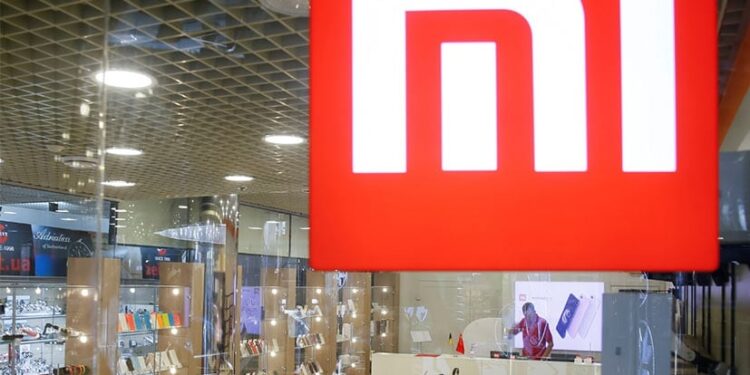 In China, Xiaomi’s custom operating system MIUI comes with an Earthquake Alert feature, which alerts the user of an earthquake. Last month, the company announced that the feature had successfully alerted more than 35 earthquakes in several parts of China. This feature was first introduced in 2010 and is now available on phones as well as on Xiaomi smart TVs. It appears that the company is now working on a new advanced alert feature. This feature will not only notify the user when an earthquake has occurred, but will also make the phone an Earthquake Monitor.

On June 3, Xiaomi announced a new MIUI feature through its Weibo account, according to which users will now not only receive earthquake alerts, but also their phones will monitor earthquakes. This feature will gradually roll out to all MIUI phones. However, keep in mind that at present the Earthquake warning alert feature is limited to users in China only. The company has not made any announcement about when such a feature will be released outside China. Let us tell you that Xiaomi has prepared this earthquake alert feature in collaboration with Chengdu Hi-tech Disaster Mitigation Institute.

The company says the new feature will not only save the cost of Earthquake monitors, but will also increase the number of monitoring, making the National Earthquake Monitoring and Early Alert Network more complete than ever. As we mentioned, over time the company will release this feature on all Xiaomi phones. Xiaomi has said in its post that users running the development version of MIUI 12.5 can apply through Earthquake Early Warning within the phone’s manager app to join Earthquake monitoring volunteers.

Xiaomi has said that after detecting the sensor vibration in the mobile phone, it detects whether it is an earthquake or not through edge computing. If an earthquake is detected, the information will be sent to the Early Warning Center and the center will further use information from multiple mobile phones and earthquake data to calculate and decide whether an earthquake has actually occurred. This process is quite complicated and lengthy in listening, but users will get earthquake information very quickly. Overall, Xiaomi’s phones will work as Earthquake Monitor.

Last month, the company’s data showed that the feature had successfully warned about 35 earthquakes of magnitude 4.0 and above with 12.64 million warning notifications since November 2019.<!–