From Vivo X80 series to OnePlus Nord 2T, these are the smartphones to be launched in India next week 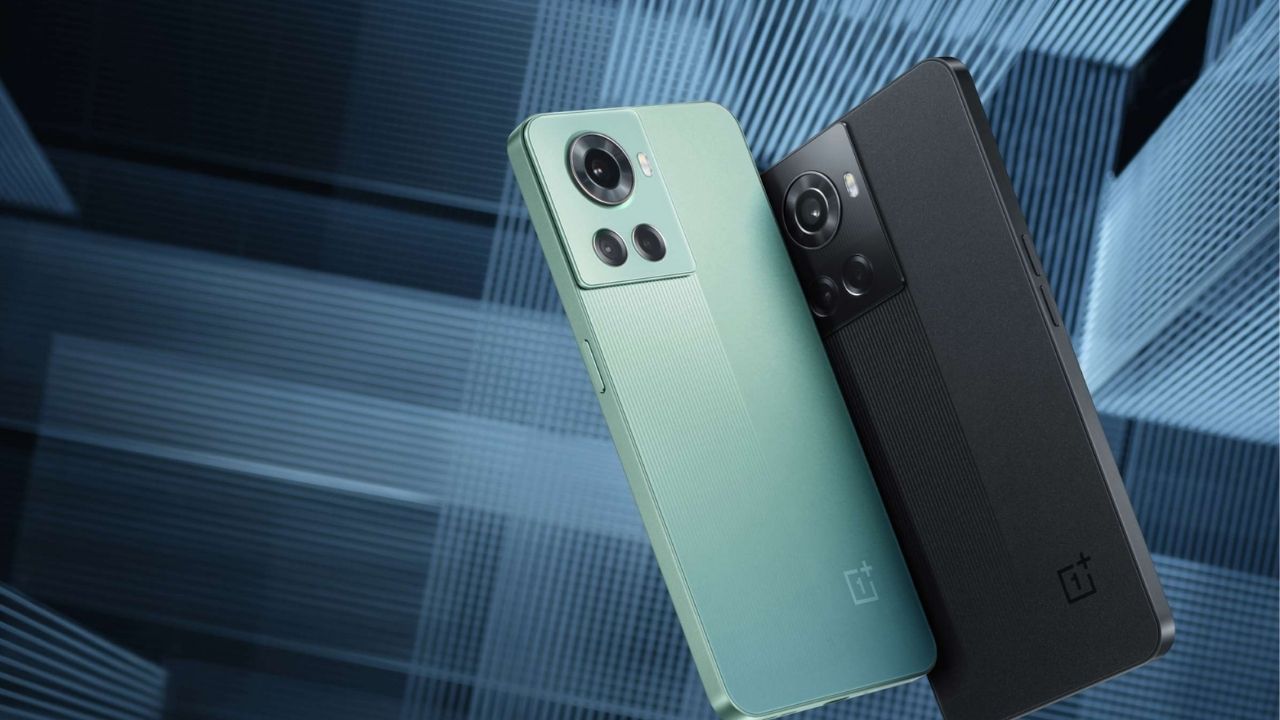 Upcoming Phones In Next Week

In May, many great brands OnePlus, Oppo, Realme, iQo and Vivo are preparing to launch their smartphones. While some of these smartphones will be introduced in India and others will be launched globally in Europe and China. Phone specifications, design even before launch […]

many great brands oneplus in may (OnePlus) , Oppo, Realme, iQo and Vivo are preparing to launch their smartphones. While some of these smartphones are introduced in India. (Upcoming Phones) and the other will be launched globally in Europe and China. Even before the launch, the specifications, design and special features of the phone have also been revealed. This list includes models like OnePlus Nord 2T, Realme Narzo 50 series, Vivo X80 series. If you are planning to buy a new phone or want to upgrade your old phone then you can wait for these phones to launch. Know here everything about the specifications from the price of the phone

iQOO will soon launch a new smartphone iQOO Neo 6 in India. However, the launch date of the phone has not been disclosed. The company has recently shared the teaser of the phone. The upcoming phone will come with 80W fast charging and will be equipped with Snapdragon 870 SoC. Apart from this, the phone will have a 6.62-inch full-HD + AMOLED display with 1080×2400 pixel resolution and 120Hz refresh rate. It will be powered by a 4,700mAh battery and will run on Android 12-based FunTouch OS 12. On the camera front, the iQOO Neo 6 could sport a triple rear camera setup, which includes a 64MP f/1.89 Samsung ISOCELL+ GW1P primary sensor with OIS, a 12MP ultra-wide lens, and a 2MP monochrome shooter. It may come with a 16MP f/2.0 camera for selfies and video calls.

This is the most awaited Vivo smartphone in India. Vivo X80 series is going to be launched in India on 18th May. Apart from the regular Vivo X80, the series will include a Pro model. Vivo X80 and X80 Pro specifications are likely to be similar to the Chinese variants, which were launched last month. The handset will feature a 6.78-inch AMOLED display with 120Hz refresh rate and FHD+/QHD+ resolution. The Pro variant will be powered by the Snapdragon 8 Gen 1 SoC, paired with up to 12GB of LPDDR5 RAM and 256GB of internal storage.

In optics, the Vivo X80 Pro will sport a 50MP quad-rear camera setup, which supports gimbal stabilization, 2x optical zoom with OIS, and 114-degree field-of-view. The phone will also feature Vivo’s own custom V1+ chip, which will help the camera department reduce noise and speed up processing. All of this will be covered under the Zeiss T* coating and Zeiss optics. Vivo X80 Price: Rs 60,000 (Expected) Vivo X80 Pro Price: Rs 80,000 (Expected)

After the success of OnePlus Nord 2, OnePlus is gearing up to launch a mild refresh of the same model. Dubbed the OnePlus Nord 2T, the device will feature an updated Dimensity 1300 SoC, the same 4500 mAh battery with faster 80W charging speed, and the same 6.43″ Full HD AMOLED display with 90Hz refresh rate. According to the leaked renders, the device features a polarizing design, consisting of a 50MP primary camera module, followed by a few smaller camera units in the single camera ring- 8MP ultra-wide and 2MP depth. The phone is expected to launch with OxygenOS 12.1 along with Android 12 out of the box. The phone is confirmed to launch in Europe on May 19 at 4 PM CEST. So, mark your calendars. We hope this model is free from blast issues affecting the OnePlus Nord 2. Price of OnePlus Nord 2T: Rs 35,000 (Expected)