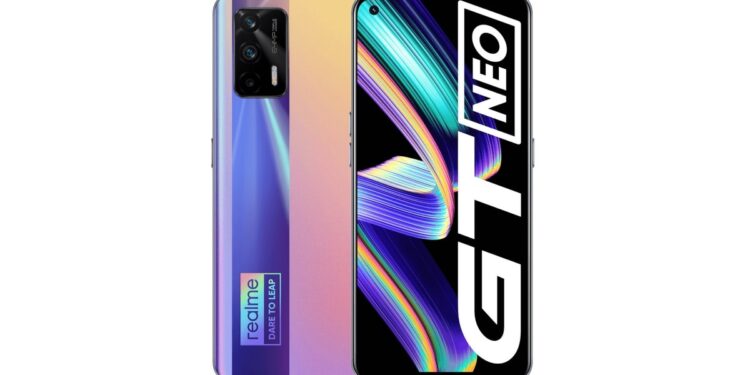 Talking about connectivity, this phone has dual mode 5G, dual band Wi-Fi, Bluetooth 5.1, GPS, 3.5mm headphone jack and USB Type-C port for charging. Sensors include Geomagnetic Sensor, Ambient Light Sensor, Proximity Sensor, Gyroscope and Accelerometer. It also has an in-display fingerprint scanner. The battery of the phone is 4,500 mAh, with which 65 W fast charging support has been given. This phone has dual stereo speakers, dual-mic reduction, Dolby Audio and high-resolution audio certification. The dimensions of the phone are 158.5×73.3×8.4mm and the weight is 179 grams.