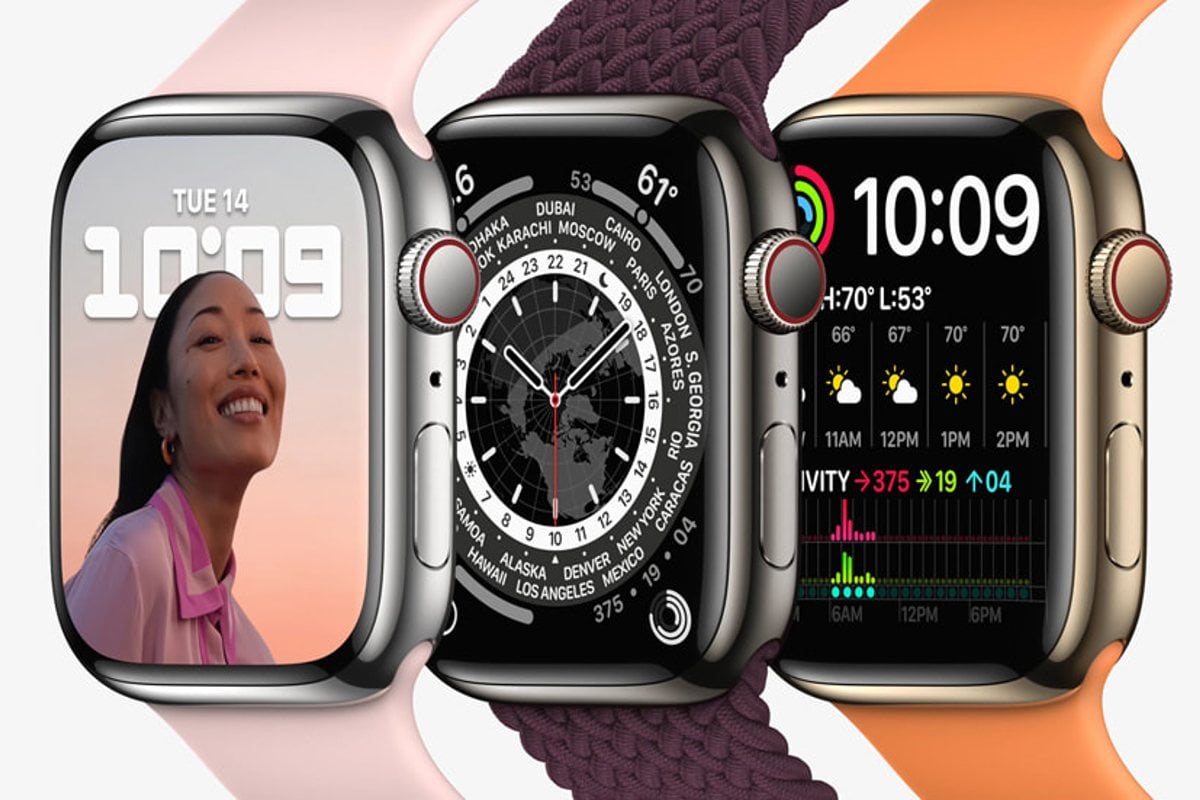 As of now, the Indian price and availability information of Apple Watch Series 7 has not been shared.

Apple Watch Series 6 was launched in India for Rs 40,900, which is the price of the GPS variant. At the same time, the GPS + Cellular option of the watch costs Rs 49,900. In the US it was introduced with a starting price of $399.

Apple has designed the display of the Apple Watch Series 7 with 20 percent more screen area and thinner borders of 1.7mm.

Talking about the key features of the Apple Watch product lineup, it has health and fitness features. However, the company has not made any special addition to the latest device, in which you get health and wellness tracker in general. The Apple Watch Series 7 also has a feature to track blood oxygen saturation (SpO2) using the built-in blood oxygen sensor. It also monitors your heart rate using an electrical heart rate sensor. In addition, this smartwatch also detects atrial fibrillation (AFib) and can provide an electrocardiogram (ECG) report.

Apple has provided watchOS 8 in this watch. This new operating system was introduced in June during WWDC 2021.

Apple Watch Series 7 is capable of providing enhanced slip tracking with features like sleeping respiration rate and sleep trends. Apart from this, you will get two unique watch faces in the new Apple Watch, they are Contour and Modular Duo.

With the larger display, the Apple Watch Series 7 offers a larger font size and a new QWERTY keyboard, which can be tapped or swiped with QuickPath.

Apple claims that the Apple Watch Series 7 can be used for up to 18 hours on a single charge. Apart from this, 33 percent fast charging is also available with the new Apple Watch.

This watch is IP6X-certified, which is dust-resistant. WR50 rating is given for water resistance. However, the new Apple Watch comes with a magnetic fast charger USB-C cable and support for all Apple Watch wristbands that were introduced with the earlier model.<!–

New Film: Announcement of film on Afghanistan crisis, story of Garud commandos, which actor will get the role? 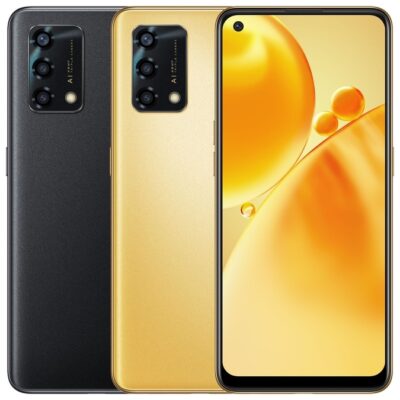 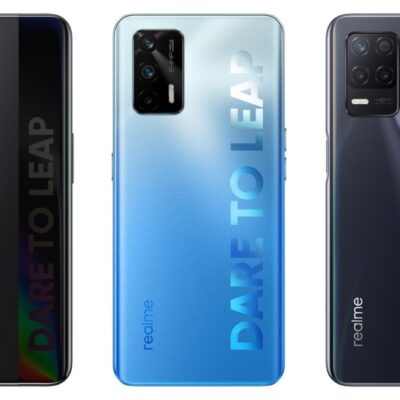 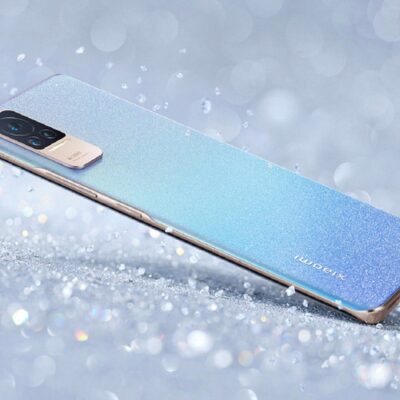 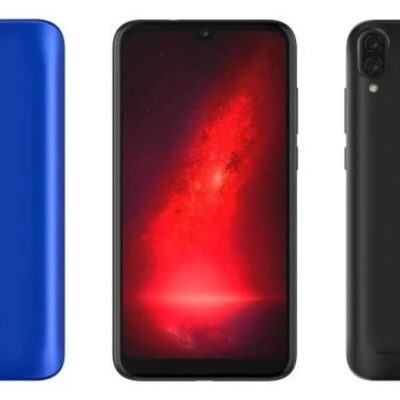 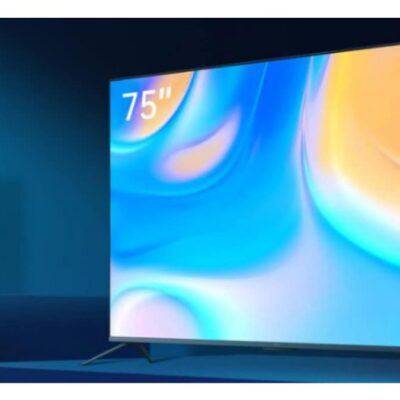 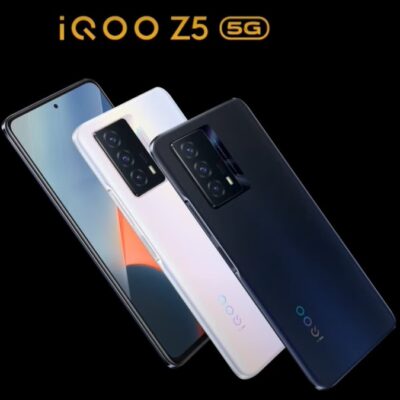 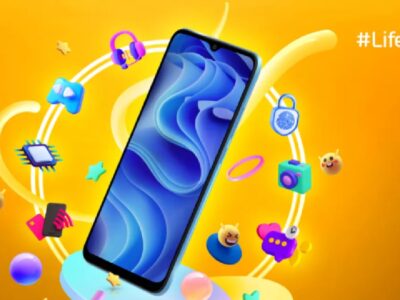 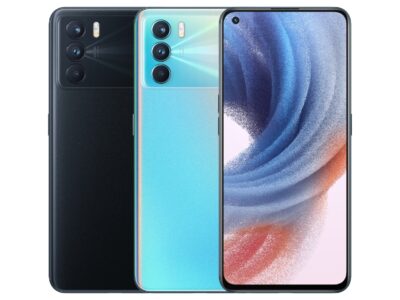 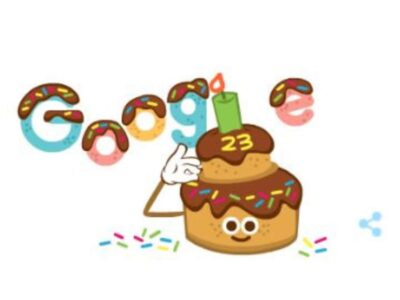