Apple Music subscription becomes costlier by 20% in India, now you will have to pay this much charge 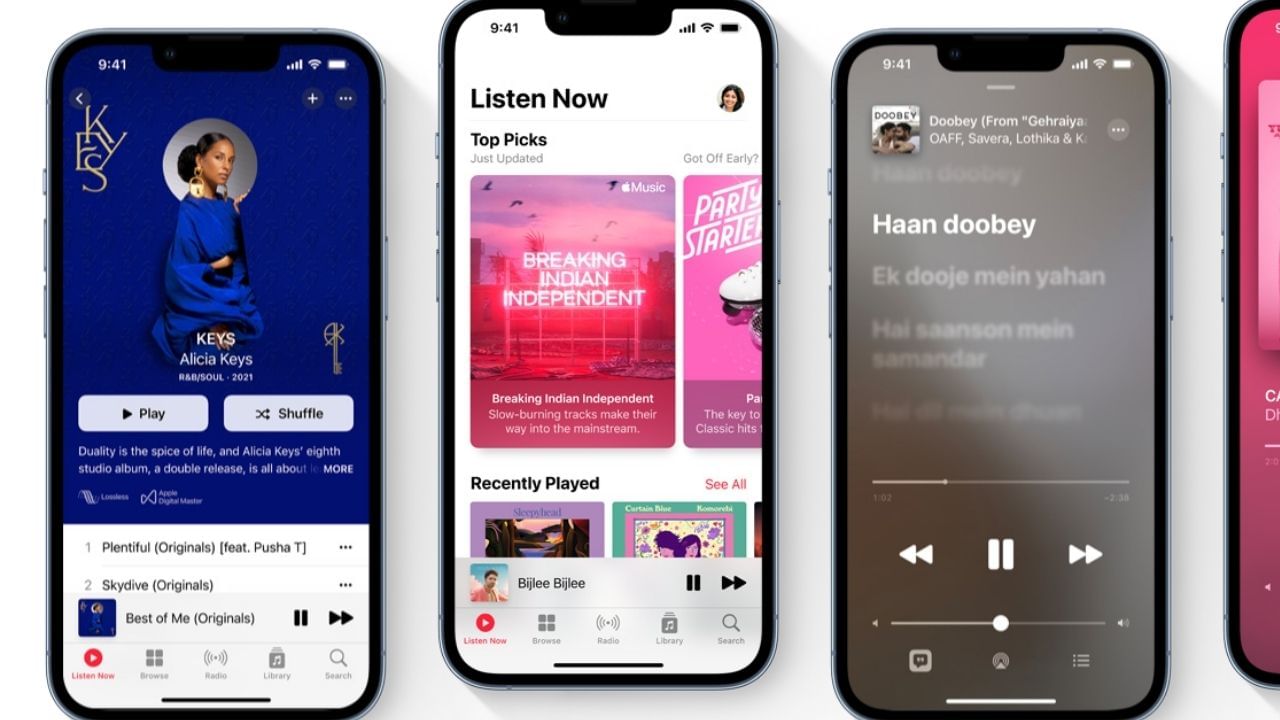 For students, the price of the music streaming platform was earlier starting from Rs 49 per month, which has now been increased to Rs 99 per month.

Offers many different services to users around the world. One of which is Apple Music (Apple Music) Which is quite popular. The company recently launched Apple Music’s Student Plan. (Apple Music Student Plan) has increased the price of . The company has increased its price in some markets including India. For students, the price of the music streaming platform was earlier starting from Rs 49 per month, which has now been increased to Rs 99 per month. In which now this price has been increased by Rs 59 per month for students. At the same time, for regular users, it is still available at Rs 99 per month. According to the report, the Cupertino-based tech giant has informed its student users about the increase in Apple Music subscriptions via an email.

The company claims that the Apple Music student subscription offers access to 90 million songs and over 30,000 expert-curated playlists. These offers are similar to the regular Music Individual plan which comes at a price of Rs 99 per month. The revised Apple Music subscription plan has been updated on the official website. This increases the increased price from Rs 49 to Rs 59 per month, which is an increase of over 20 percent.

Price hike in Apple Music plan happened in these countries

According to a report by MacRumours, Apple has increased the price of music subscriptions for students not only in India but also in some other markets. In which countries like Australia, Indonesia, Israel, Kenya, Malaysia, New Zealand, Saudi Arabia, Singapore, South Africa and the Philippines are included.